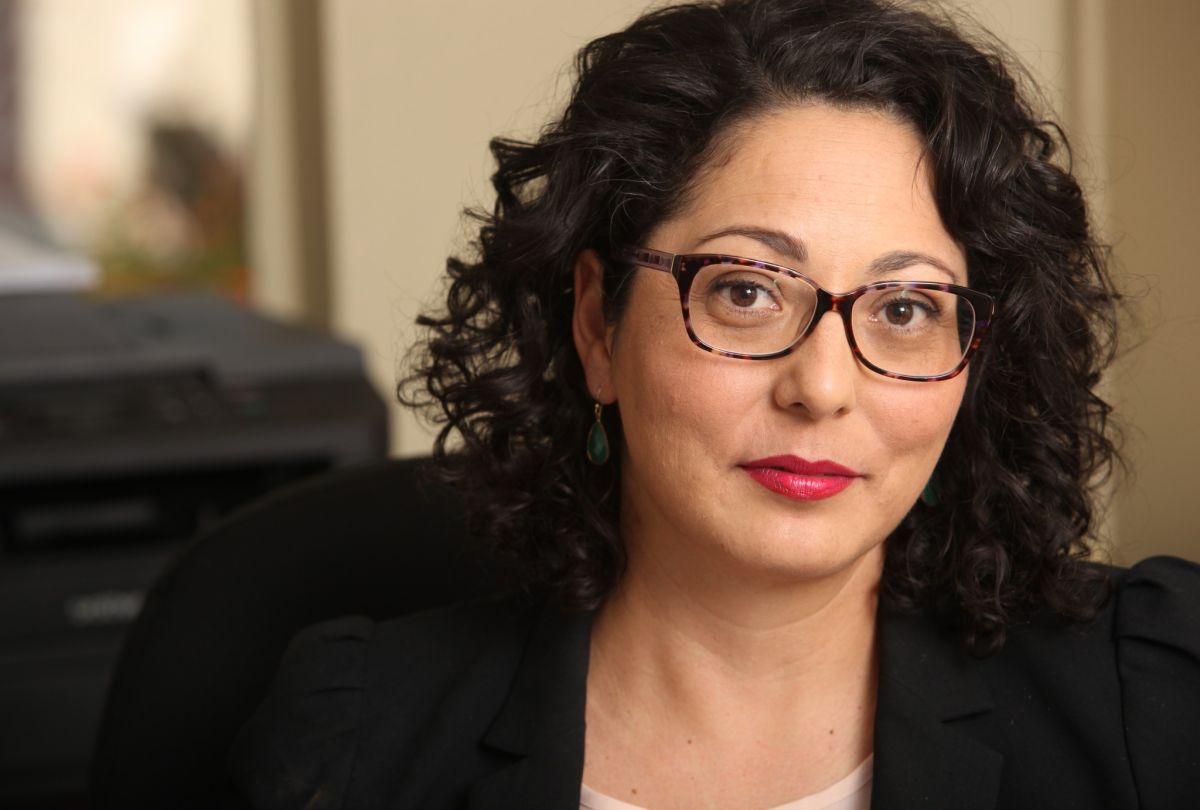 For Assemblywoman Cristina García, nothing has been easy. The campaigns for public office that she has won have been real battles.

“All my campaigns have been battles but my community has always come together, we have fought and won. (In this campaign) we are doing what we have always done: work hard,” says the assemblywoman.

He is now running to represent California’s new 42nd Congressional District that encompasses several cities in southeast Los Angeles and part of Long Beach. One of the most competitive positions and with a rival – the mayor of Long Beach, Robert García – with whom he shares several similarities: they are both García -although they are not related-, they are Democrats, they are 44 years old, they are sons of immigrants and outstanding leaders.

However there are differences. The Assemblywoman, who lives in the small, densely Latino town of Bell Gardens, speaks of constantly reaching out to the community, listening to their needs, and combating some of the big issues plaguing Latino communities.

Among his great achievements has been the fierce fight against corruption, which he began in his city. She has stood out for being a strong defender of the environment. She confronted the owners of the Exide Technologies battery recycling plant in Vernon that she contaminated with lead and then obtained the resources to clean up the soil.

He presented several laws, which were approved and that demand better standards in air quality.
One of his proposals, perhaps the best known, was about gender equity. Garcia presented a bill to eliminate the state tax on the sale of menstrual products. And not only that. He also made sanitary napkins or tampons available to students free of charge in every public school in California.

These initiatives earned her two nicknames: the “Queen of tampons” and “Princess of the period”.
The assemblywoman assures that she knows the needs of the community of the district she represents and the inequality between the various areas.

Garcia, a math teacher by profession, knows firsthand the challenges of the migrant community, despite having legal status in this country.

As a child she suffered the absence of her father when he was deported to Mexico. “My mother, my sister and I would go to the border to wait for him until he succeeded in crossing without papers and the same anxiety that I felt is the same that many families have today.”

Last year, his dad got citizenship. “When he had the certificate (of naturalization) in his hand, he told me without joking: “Let’s go before they take it away from me”, because my dad was afraid that they would take it away from him because he still has anxiety. He has lived in this country for more than 50 years and was barely able to become a citizen”, he relates.

Garcia is positive, but she also knows that the biggest fight is for Latino voters to come out and cast their ballots on June 7.

“This is a district where the majority of us are Latino, but if we don’t go out to vote, the decisions will be made for those who live in the south, those who are not Latino and who often don’t care about us. It is important that they go out and vote. We have the power and we have the possibility of having someone to represent us”.