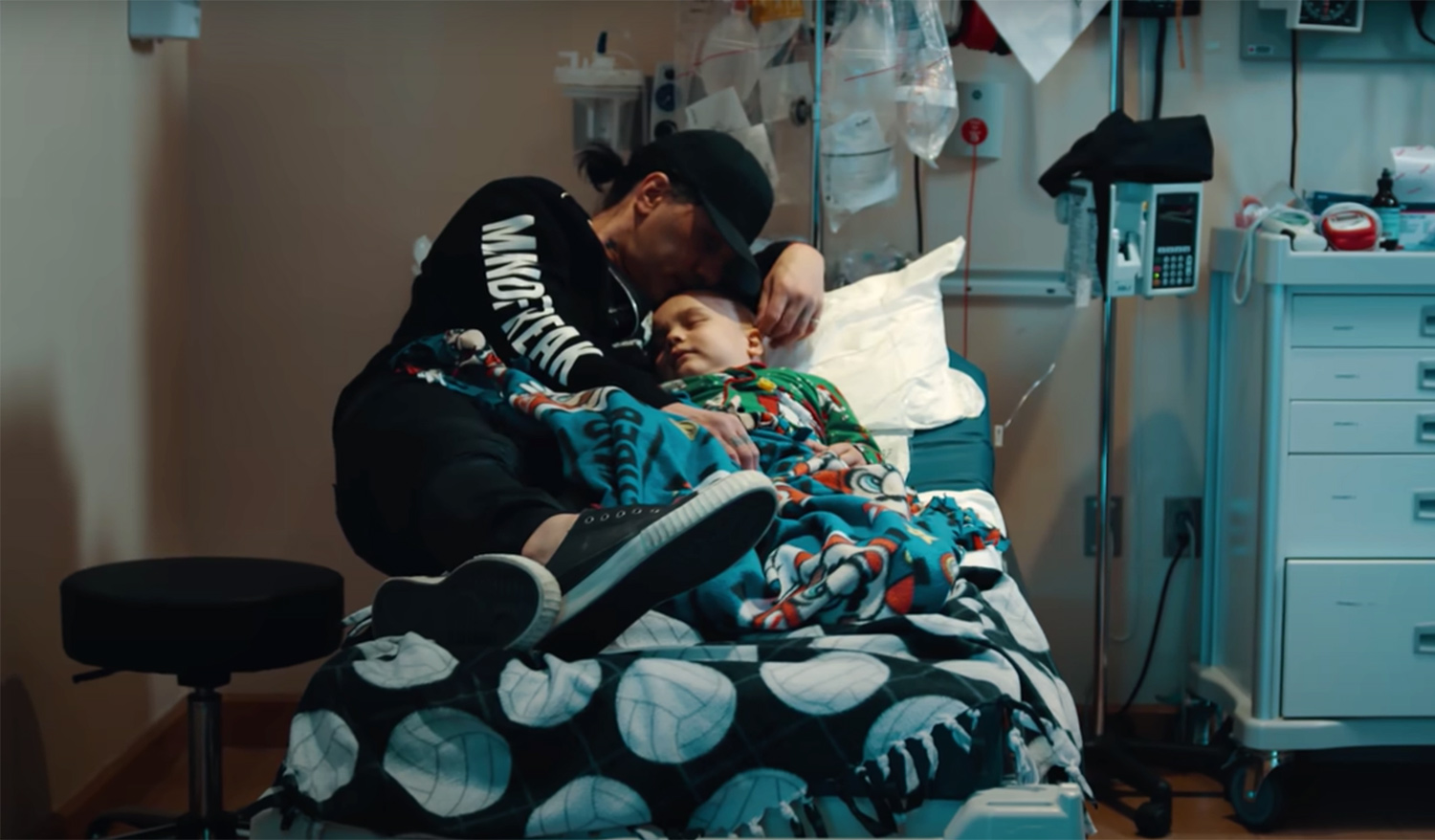 the famous illusionist Criss Angel announced that his son Johnny beat cancer, after being diagnosed at 21 months of age in 2015.

Johnny Crisstopher had had a good response to treatment, but suffered a devastating relapse in December 2019, leaving the public in fear for his life.

But on Monday, Criss excitedly announced that Johnny’s in remission once again.

“TODAY OUR SON JOHNNY CRISSTOPHER WILL FINALLY TOLL THE BELL SYMBOLIZING HIS REMISSION AND THE END OF HIS TREATMENT!” wrote the illusionist on his Twitter account, adding that the documentary about his son’s long journey, titled 1095, will not be broadcast on any television or streaming platform.

Ask for support to continue fighting

THANK YOU ❤️ to my amazing celeb friends, publications & all of YOU who shared 1095 since no platform would. You don’t know how much this means to us. https://t.co/IFINCggSNc pic.twitter.com/JSzmY2hjA9

Criss, whose real name is Christopher Sarantakos, urged his followers to post or share the 13-minute video of Johnny’s health journey on social media to raise awareness and funds for pediatric cancer research.

“This is the most important post I have ever made. PLEASE share it with everyone,” the 54-year-old continued, adding on film:

“A child is diagnosed with cancer every two minutes. Cancer does not discriminate. So, I want to try to be a voice for these children, I want to try to help these families who are going through the most difficult time of their lives and let them know that they are not alone. There is magic in the world and that magic is love.”

The fight of Criss Angel and his son against cancer

In 2015, Criss Angel informed his followers that his son had suffered from lymphoblastic leukemia since he was 18 months old, and the treatment had led to more than 12 hospital admissions. However, remission of the disease seemed to have come in 2020.

However, the master of the show “Mindfreak” announced through the TMZ portal that Johnny had been diagnosed with cancer again, for which he had to return to the hospital.

Criss, his ex-wife, singer Shaunyl Benson, as well as their son Xristos, have shared various moments with Johnny during his cancer treatment, including a trip to Disneyland, birthday parties and even recording clinical treatment.