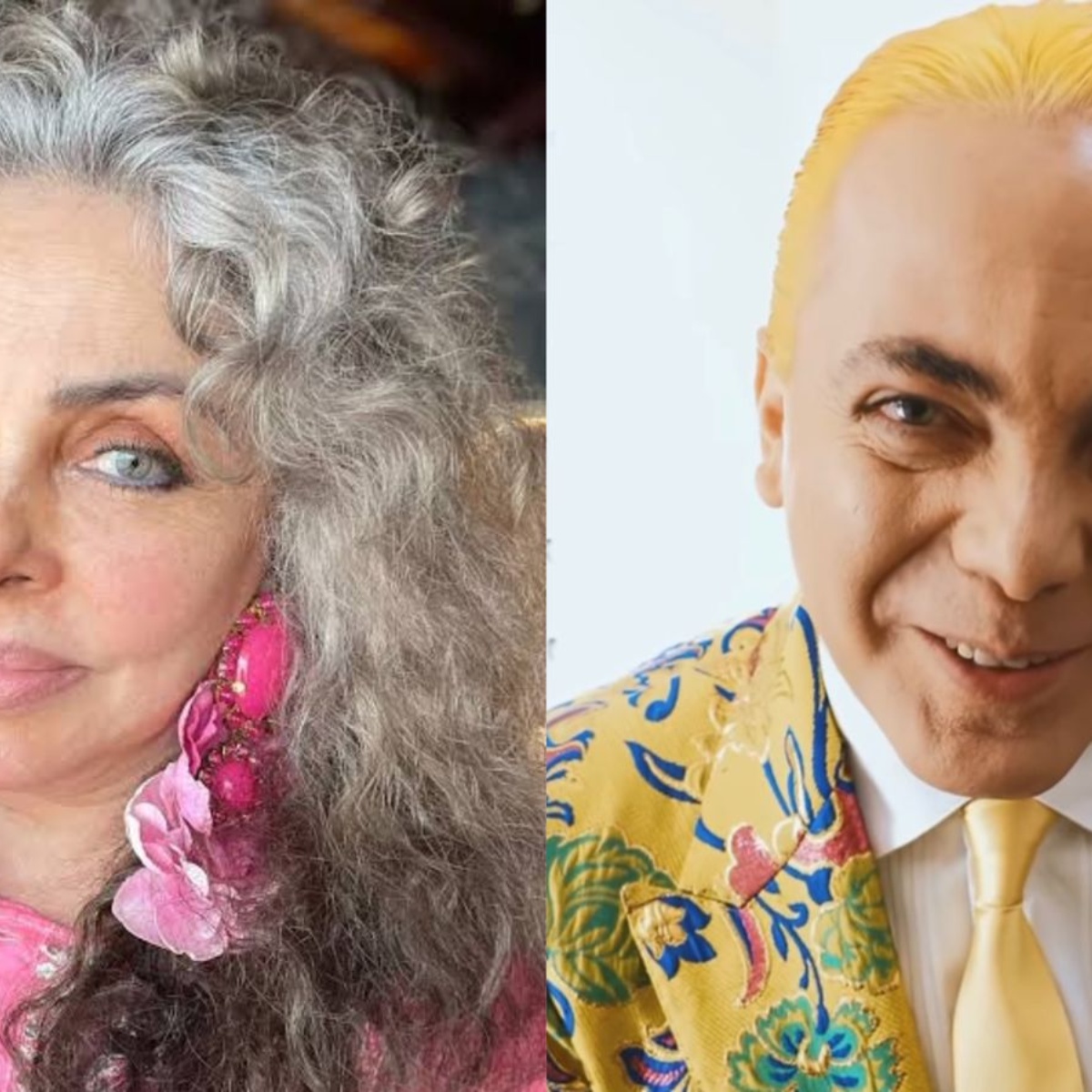 The singer Cristian castro He has been talked about in recent weeks due to his extravagant changes of appearance that have put him in the sights of internet users who make memes.

However, now he is giving a note after giving some statements about his mother that worry some.

And it is that the singer has confessed that he fears for the health of his mother Verónica Castro after retiring from show business.

as we tell you in AmericanPost.Newslast March the actress Veronica Castro I was already thinking about retiring from the artistic medium, which ended up happening, which is why the actress’s son is worried.

And it is that Cristan Castro is worried and wants his mother to return to show business, mainly because he is afraid that his health will worsen.

“I see it like this, for my old lady, suddenly, I don’t know, time can come over her, I don’t know. So, I’m afraid of that,” People en Español resumed the statements she gave in Argentina, the country where she is working. in a reality music.

He even said that he has already discussed it with Veronica, since he is a great admirer of his mother’s work and wants to see her continue acting.

His insistence has been so great because he believes that Verónica Castro still has a lot to give and not go downhill due to old age, this concern has made him offer his mother and aunt Beatriz to live with him to take care of them because he fears that they will hurt living alone at the age they already have.

It may interest you: Verónica Castro comments that Cristian Castro changed his look as Nodal

What is Verónica Castro’s latest movie?

After 30 years, Verónica had a leading role in the film When I’m Young, a film by Eugenio Derbez’s company, in which she shares credits with Natalia Dupeyron.

The tape has already shown its first trailer and will focus on the story of Malena, who becomes young again in an adventure similar to the movie 17 again. Zack Efron.

Malena reacts to the news that her family plans to send her to a home for the elderly, so as a result she decides to leave her son’s house to venture to CDMX where he finds a mysterious photo shop that makes him young again.

Upon returning to her youth, the protagonist decides to participate in a musical band where her grandson is also with the aim of being closer to him.

So the climax of the film will be when the character played by Dupeyrón and Castro has to decide if he wants to stay young or return to his family at his original age.