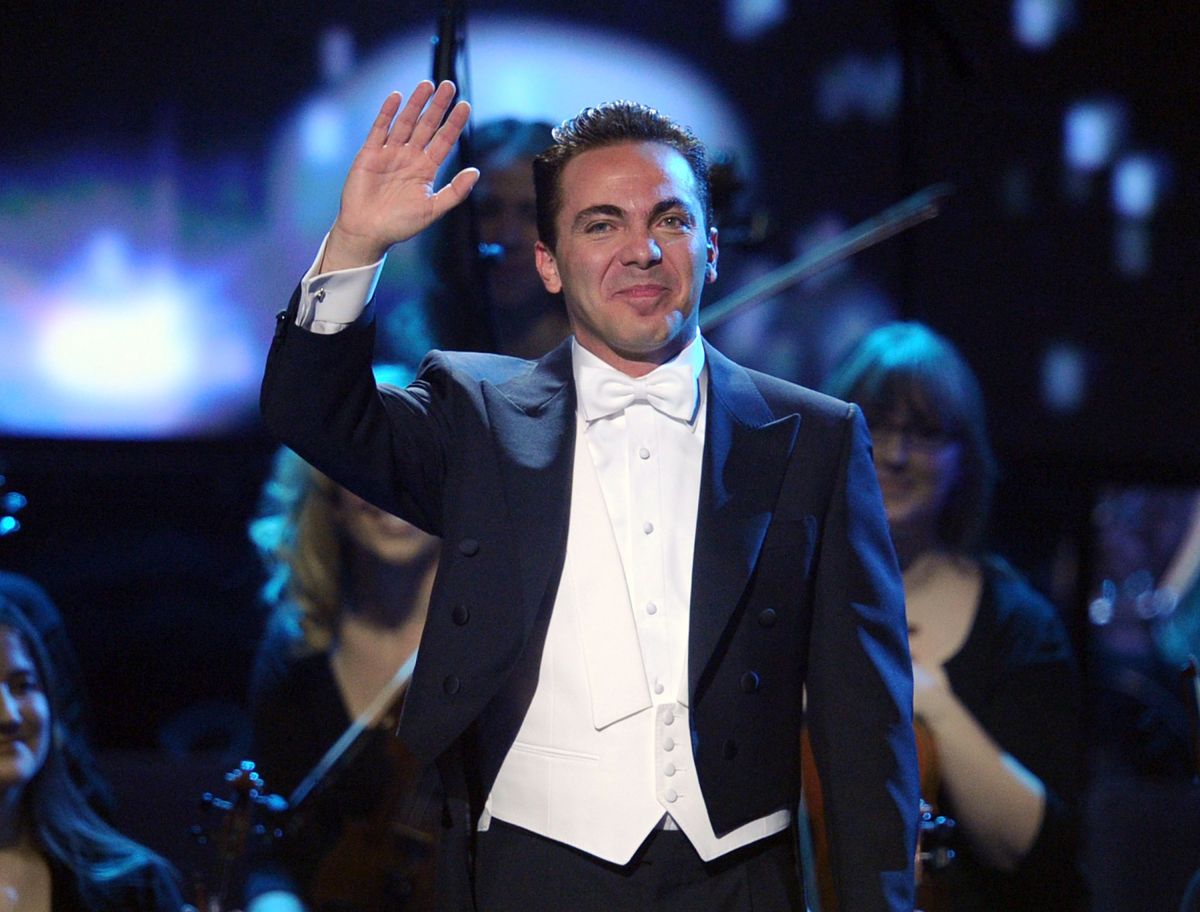 The singer Cristian castro He reappeared before the cameras of a renowned show program and in addition to talking about the projects he has on the horizon, shared his opinion on the biographical series of Luis Miguel, calling it “grotesque and insane”.

Amid the excitement caused by his visit to the Vatican after receiving an invitation from a businessman who is very close to Pope Francis, the interpreter of “Azul” gave new statements about the bioseries of the Sun of Mexico.

Although Cristian Castro said he was flattered and to a certain extent grateful because Luis Miguel dedicated a complete chapter to him within the story produced by Netflix, he also revealed that he preferred not to see it, because it seems a bit grotesque.

In this regard, the son of Verónica Castro regretted that the production has not kept the respect that Luis Miguel deserves and his career as a singer: “I have so much respect for him that I did not see the series because it seemed grotesque to me”said to the cameras of Windowing.

On the other hand, Cristian stressed that he is willing to establish a friendship with the interpreter of The bikina and reiterated his admiration for his work in the industry, since he has managed to become a benchmark for the music of his generation.

The famous statements come after it became known that he was selected by Pope Francis to perform two songs written by the Holy Father. It is even known that Cristian is already in Italy to fulfill this task, the same one with which he will make history, consolidating himself as the first Mexican artist to sing a song written by a Pope in the Vatican.