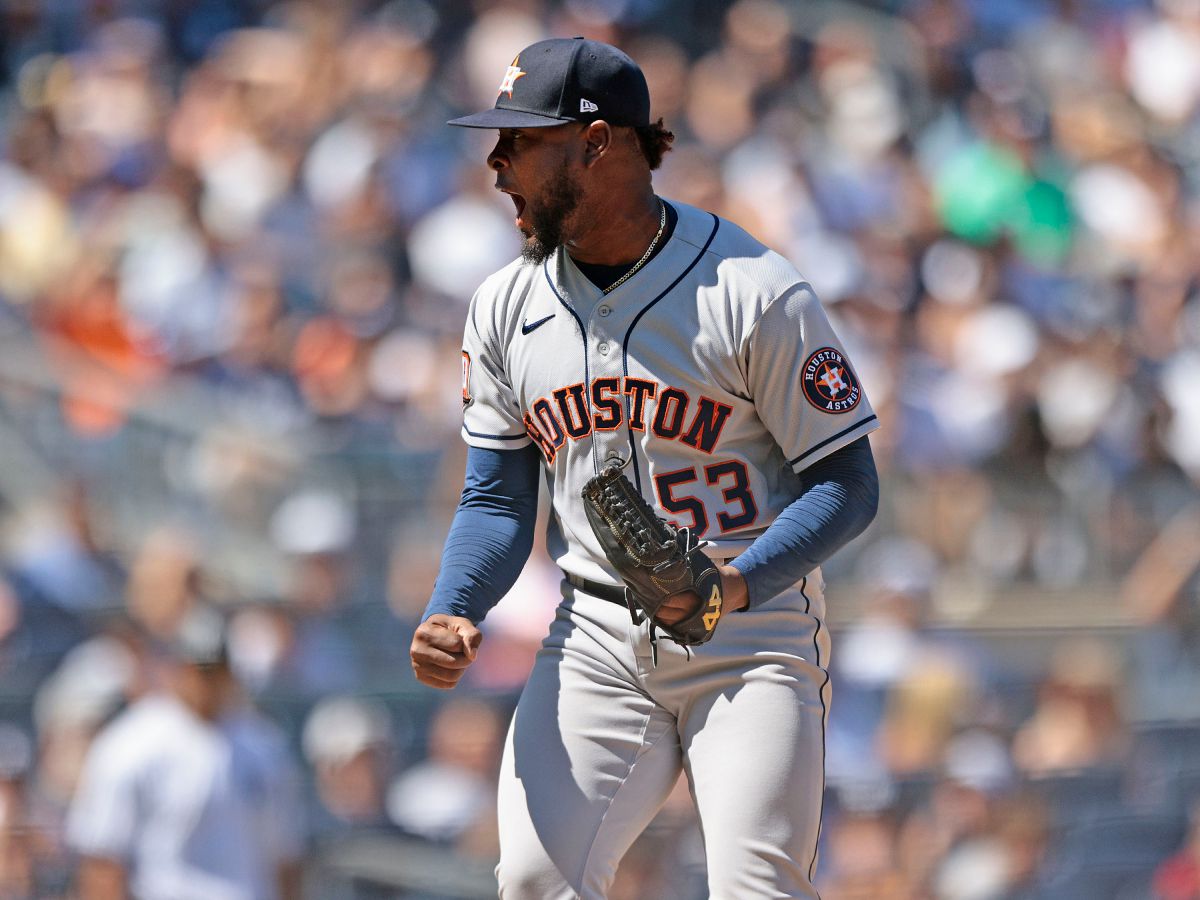 the dominican Cristian Javier showed the best of his repertoire for seven innings and combined with countryman Hector Neris and closer Ryan Pressly to give the Houston Astros a no-hit, no-run win over the New York Yankees, the first against the New York franchise in 19 years.

the dominican Cristian Javier added a total of 13 strikeout battersbecoming the first pitcher in history to reach this number without giving up a hit against the Yankees’ ninth.

One of the most important feats of this season

Thus the two Dominican pitchers achieve what has undoubtedly been one of the greatest feats of this seasontaking into account the potential that this Yankees team has, as one of the clear favorites to advance to the World Series.

Notably Javier threw a total of 71 pitches out of 115 in the strike zone. His best record was 107 pitches against Seattle on April 27 of last year.as reported by AP.

Héctor Neris and Ryan Pressly to the rescue of Cristian Javier

Javier was replaced by his compatriot Héctor Neris at the beginning of the eighth inning. Neris began by walking a couple of walks to Aaron Hicks and pinch hitter DJ LeMahieus. However, he quickly recovered by taking out Joey Gallo and Aaron Judge to complete the inning.

Ryan Pressly was in charge of closing the match for the Houston Astros and thus completing the heroic deed of the team, retiring all three men in a row and also scoring his 15th save in 18 attempts.

As an important fact, it should be noted that the Houston Astros become the first team to shutout the Yankees since 1958 twice and this no-hit, no-run game becomes the 14th in franchise history.

. Julio Urías adds his fifth win of the season and leads the Dodgers win over the Braves
. With 18 pitches and six strikeouts: A Venezuelan helps the Houston Astros achieve a feat never recorded in MLB history
. They lost patience: The Angels fire their manager Joe Maddon after adding 12 consecutive losses