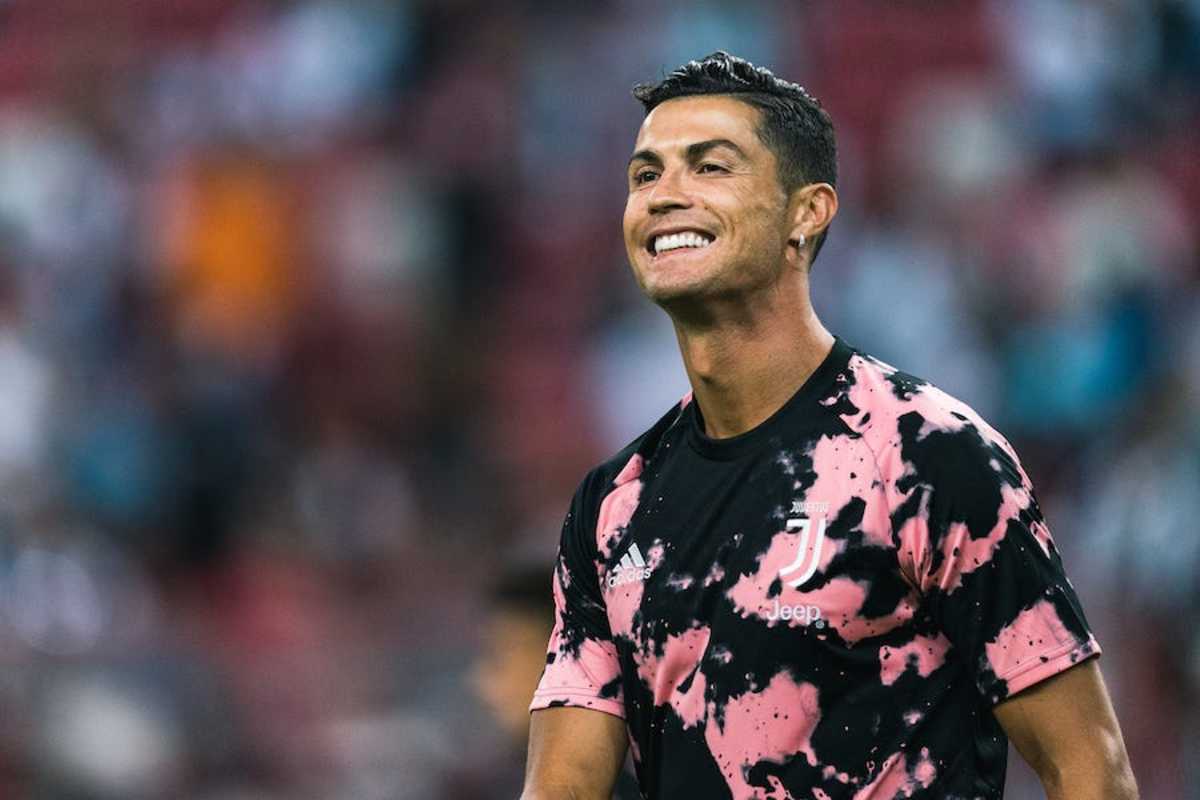 Cristiano Ronaldo ended his summer tantrum after all the media noise generated by the arrival of Messi at Barcelona.

The Turin Juventus footballer broke the silence about his supposed return to Real Madrid and categorically denied any return to the Merengue team and regretted that several Spanish media have used his name to play with the meringues fans.

The Portuguese star of the Juventus of Turin, Cristiano Ronaldo, came to the step before the rumors that indicate an eventual return to Real Madrid, as pointed out by some Spanish media, lamenting that some “play with (his) name.”

“My history with Real Madrid is written. It is recorded. With words and figures, in trophies and titles, in records and headlines, “he wrote in English on his Instagram account, after adding nine seasons with the meringues, from 2009 to 2018.

After the arrival of Lionel Messi to Paris Saint-Germain, Cristiano’s future was the new center of attention for the main media in Europe. Among the clubs that pointed out as their destiny appeared Real Madrid, Manchester City and PSG itself, after not guaranteeing their continuity with Juve.

“Today I break the silence to say that I cannot allow people to continue playing with my name. I remain focused on my career and work, committed and prepared for all the challenges that await me, “added the 36-year-old, top scorer in Serie A last season, without confirming that he will continue at the ‘Bianconero club. ‘.

Hours before, Real Madrid coach Carlo Ancelotti had also denied any project in this regard on Twitter, so Cristiano will continue – at least for now – his career in Italian football.

“Cristiano is a Real Madrid legend and he has all my love and respect. I have never considered signing him. We look forward ”, said the Italian coach.