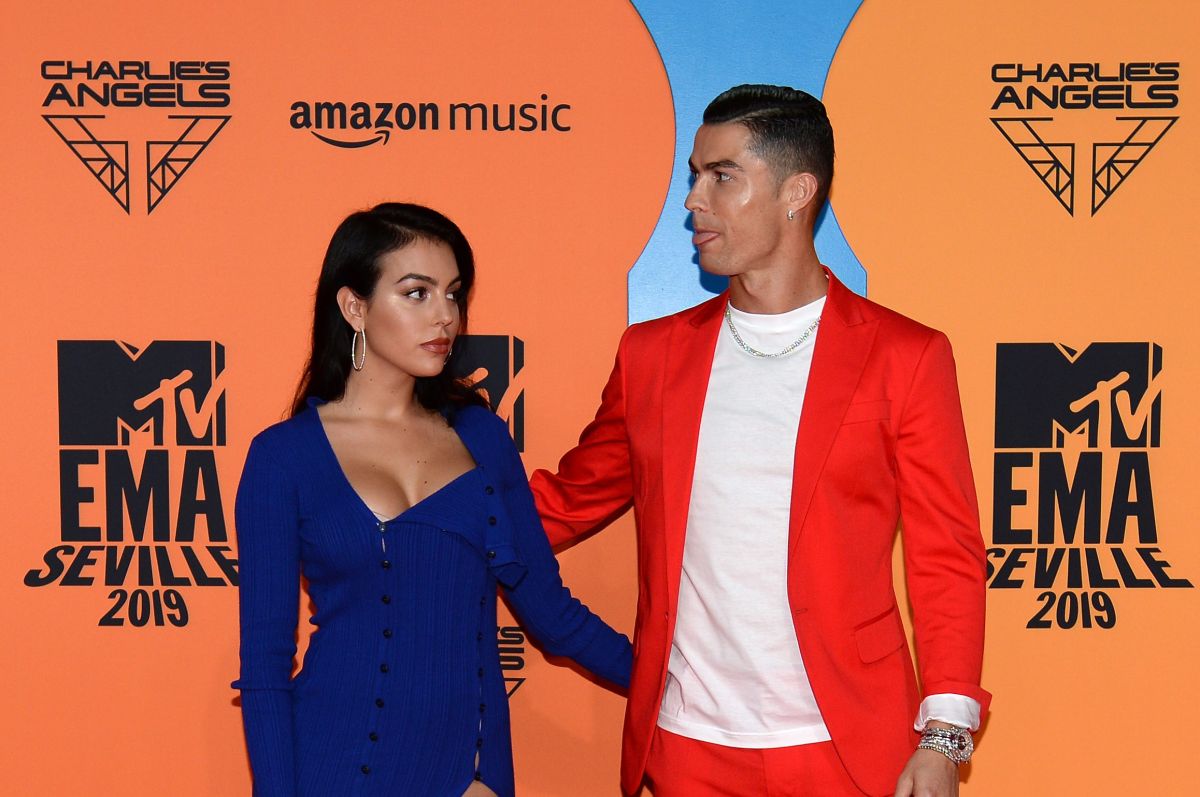 Slowly, Cristiano Ronaldo and Georgina Rodriguez They are returning to normality in their family environment after the loss, last April, of one of the expecting twins. Since then, after several weeks isolated from public life, the footballer and the model have been able to recover their smile, precisely, thanks to the love they receive from their five offspring.

The Spanish-Argentine model shared that happiness with her Instagram followers, posting tons of adorable pics relating to the party with which everyone celebrated the birthday of the eldest of the house, Cristiano Junior, who is already 12 years old and promises to become, like his illustrious father, a star of the ball thanks to his recent signing by the Manchester United youth academy.

The two lovers gathered numerous relatives and friends in a celebration that took place outdoors, where everything was smiles and moments of joy. With the permission of the birthday boy, the other great protagonist of the day was the benjamina Bella Esmeralda, whom They did not lose sight of their older brothers, their proud parents and well-known friends of the couple, such as journalist Edu Aguirre and fellow footballer José Semedo.

“A magical and special day”, Georgina wrote in the title of her publication to underline that hope in the future that the arrival gave everyone, last April 18, of Bella Esmeralda.