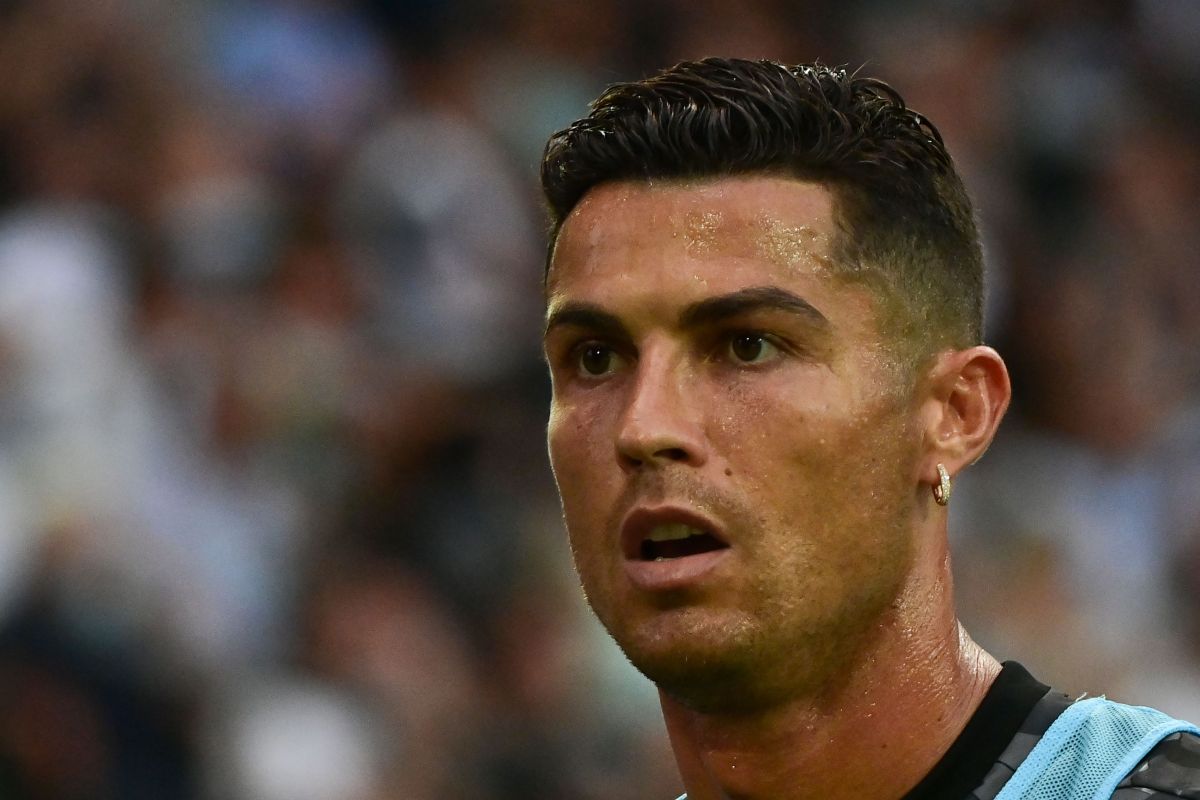 A summer full of media bombs. Great signings have developed in this transfer market and that of Cristiano Ronaldo to Manchester United is one of them. The Portuguese footballer surprised everyone after the “Red Devils” will announce their arrival in the Premier League. CR7 reached an agreement for two seasons in which he will remember old moments in the stadium where his legend was born: Old Trafford.

Messi, Neymar and Ramos at PSG

Chelsea armed to the teeth.

Me watching the Champions: pic.twitter.com/ru8XvP0xyH

Without a doubt, it has been one of the busiest transfer markets in recent times. Even, CR7’s announcement to Manchester United came on a day full of speculation, disappointment and emotion.

From very early, lJuventus of Turin announced that Cristiano Ronaldo asked to leave the team. Minutes later, the player visited the club’s sports center to say goodbye to your colleagues. Everything pointed to the legend of Portugal He would be a new Manchester City player. This generated excitement from the “Cityzens” and outrage from others.

😅💔 They ask us from England if they can undo the burning of a shirt …pic.twitter.com/GWXqCYWM9j

But suddenly there was a totally radical turnaround in the negotiations. In a matter of minutes, Manchester City withdrew their offer, Manchester United contacted CR7 representative and shortly after, Cristiano Ronaldo left with the party made to Pep Guardiola.

City fans seeing that Cristiano Ronaldo signed for United when they had him signed yesterday: pic.twitter.com/mPwDCroErh

Through social networks, sports fans generated an endless number of creative materials to relate the large number of events that were generated around the signing of the Portuguese. Memes came in all shapes and colors.

Hundreds of memes were massively disseminated and dealt with countless topics: the arrival of CR7, his departure from Juventus in Turin, the eternal comparison with Lionel Messi, how they would receive him at the club, the number duel with Edinson Cavani, the dispute over the new penalty collector and among many other things.

According to reports, Cristiano Ronaldo rejected Manchester City once United got into the negotiation 😁 pic.twitter.com/RKy3wgs7tC

Cristiano entering the locker room to take the 7 from Cavani pic.twitter.com/wxlcWyDJeI

With the Bicho move to United… Here is an example of the evolution of Madrid.
.
.
.
.#The league #Barca #Madrid #Spain #LigaDeLaRisa #NambeChele #BeSerious #meme # CR7 #Messi pic.twitter.com/9miTa1uJIn

The end of the transfer market is being crazy. Meanwhile, we: pic.twitter.com/emP9aszxP8

Cristiano when they take a penalty and Bruno Fernandes catches the ball: pic.twitter.com/dbfDutP0mC

Cristiano Ronaldo in his first Manchester United training and watching Jesse Lingard dancing, Daniel James tripping over his own feet and Phil Jones heading the ball to the ground. pic.twitter.com/PYD3zbuxI7

The return of CR7: Cristiano Ronaldo is a new Manchester United player

“You will always be in my heart”: Cristiano Ronaldo sent a farewell letter to Juventus