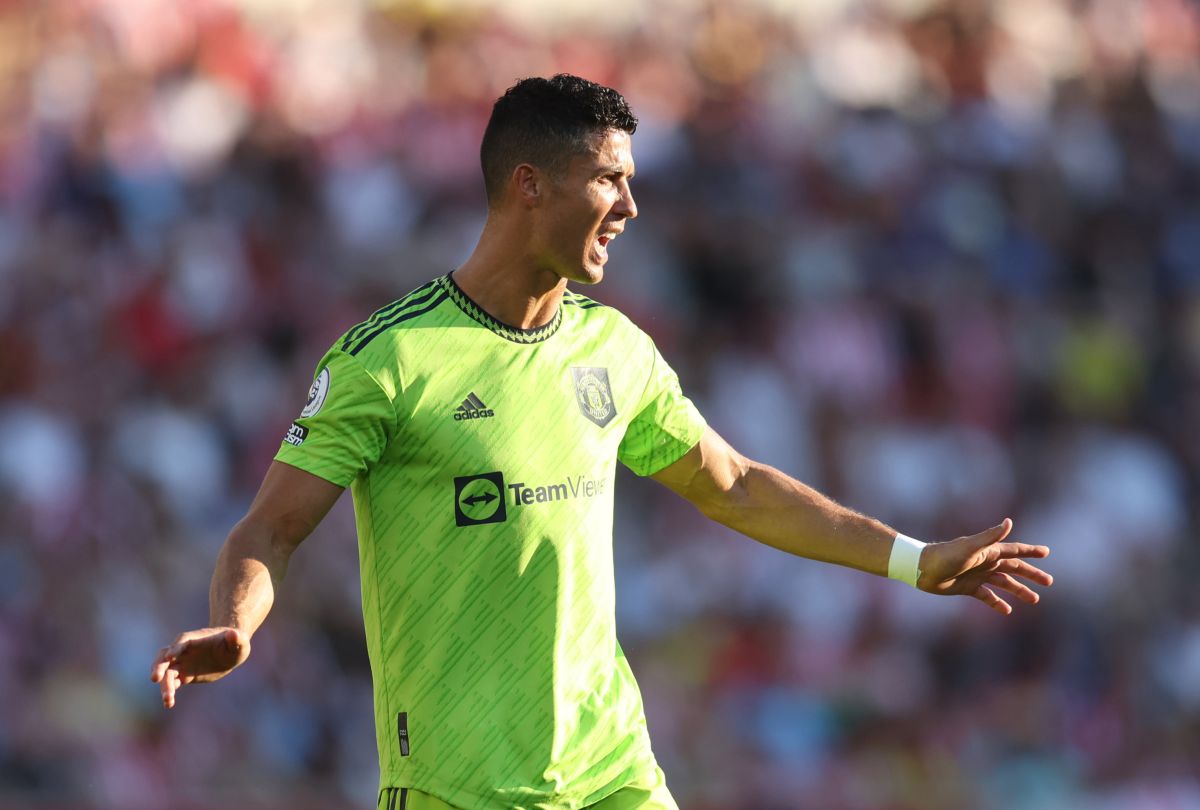 The future of Cristiano Ronaldo continues to be a topic of conversation in the world of football and sport in general. This time it was the Portuguese himself who decided to speak out with a forceful response to a publication on social networks.

“They will know the truth when I give an interview a few weeks from now. The media is telling lies. I have a notebook and in the last few months of the 100 news items that I have written down, only five were correct. Imagine how things are. Stay with that advice, “said Cristiano Ronaldo on social networks, in statements released by SPORT.

Cristiano Ronaldo explodes against the media

By assuring Cristiano Ronaldo that out of 100 news items only five are true, the Portuguese points directly against the media and all the existing specifications around its future.

The Portuguese has been linked to Bayern Munich, Chelsea, Real Madrid, Atlético Madrid, Sporting Lisboa and even a club in Saudi Arabia. Everything has been speculation and the Portuguese hopes to be able to clarify those rumors very soon.

Recently the president of Atlético Madrid came out to deny the signing of Cristiano Ronaldo, claiming not to know who had invented that story.

As reported by various media, Manchester United would be opening the doors to Cristiano Ronaldeither. This would be due to an alleged interest in acquiring the services of the Brazilian Cassemiro and Joao Félix.

For now it’s all speculation, the only thing certain is that Ronaldo finds himself in a Manchester United that does not raise its head and in which alone he cannot perform miracles.

It remains to wait for the next few weeks to find out what will be the fate of one of the best footballers in history who, at 37, is still in uncertainty.

You may also like
. Manchester United star in historical ridicule by being thrashed against Brentford and falls to the bottom of the table
. The debts that Messi and Cristiano must settle in the Qatar 2022 World Cup
. The imposing punishment of Erik Ten Hag to Cristiano Ronaldo and Manchester United after the disastrous 4-0 win