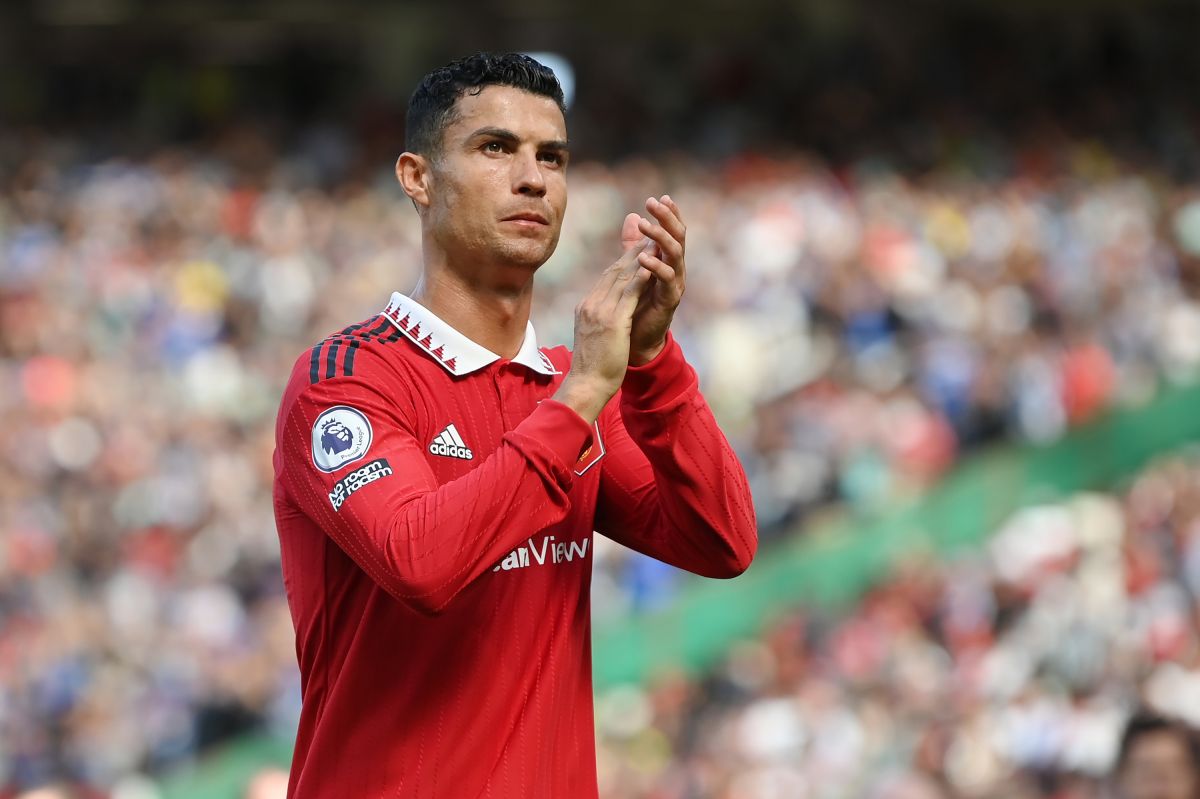 The novel of Cristiano Ronaldo and Manchester United seems to have no end, at least until the end of the market on August 31, and it is known where the Portuguese will play. Now, the new chapter of his future would involve a Mexican: Hirving ‘Chucky’ Lozano.

According to the Italian portal Calciomercato.it, Napoli, Chucky’s team, became involved in CR7’s ‘girlfriends’ and would negotiate a barter to attract Cristiano Ronaldo to Italy so that he could play in the Champions League, his greatest wish.

For it, they would study sending the Mexican winger to Manchester in a signing that, according to the website, would be to the liking of the new DT of the Red Devils, Erik Ten Hag.

The only thing that could truncate Manchester United’s plans to receive Lozano would be Ronaldo’s value. And it is that according to the Transfermarkt page, Cristiano is worth just over $20 million on the market, while Lozano costs twice as much ($40,000,000).

For this reason, Napoli and Manchester United will have to negotiate an additional agreement for about 20 million dollars so that the talented Mexican National team players can reinforce the forward of the English team.

Contrasting with the information from Calciomercato, the journalist Kery Ruiz reported on his social networks that although Napoli is interested in Cristiano, Lozano would not be involved in the transaction.

If this negotiation materializes, Cristiano Ronaldo would finally get to play in a team that disputes the Champions League in the 2022-2023 season, while Lozano would join a team in the restructuring that will focus on playing in the UEFA Europa League and English competitions.