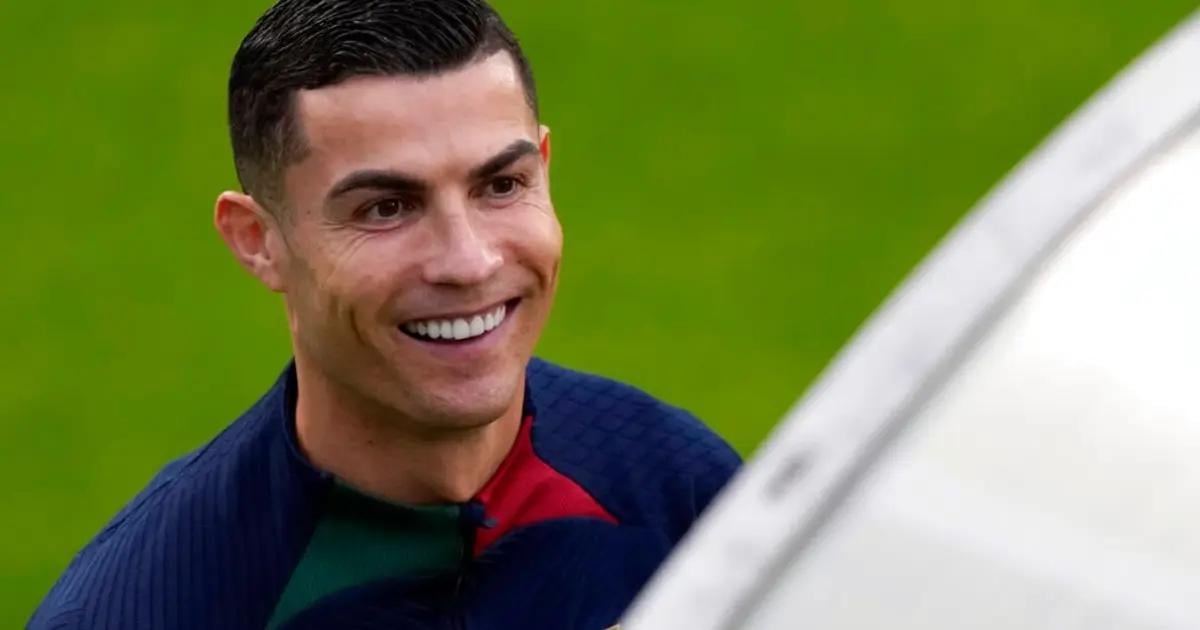 GOOD NEWS FOR CR7! After announcing in the middle of the Qatar 2022 World Cup that he was leaving Manchester United and was left without a club, Cristiano Ronaldo found a crazy salary deal for about $500 million to play in Saudi Arabia.

Cristiano Ronaldo has made headlines not because of his participation in the Qatar 2022 World Cup but also because, in the middle of the World Cup, he announced that he would stop playing for Manchester United, leaving millions of fans wondering about the player’s future in soccer.

Some sports commentators even went so far as to insinuate that at 37 years of age, it was his chance to retire, but nothing could be further from the truth. It took Cristiano Ronaldo a little more than a week to find a new club and one that was willing to pay big, big money to have him in their squad.

Although he has not yet signed the agreement, international media have already suggested that Cristiano Ronaldo is getting closer and closer to making a millionaire move. The Saudi Arabian team Al Nassr is offering him no less than £ 173 million a year.

The Portuguese icon has reportedly secured a sensational two-and-a-half-year contract with Al Nassr in which he would be paid 172.9 million pounds sterling per year, equivalent to about $207 million per season, the Daily Mail reported. The figure would be in the region of $500 million.

If the deal goes through, fans will be able to enjoy Cristiano Ronaldo’s talent until at least his 40th birthday and in a new and interesting combination with Cameroonian striker Vincent Aboubakar, the star of the Arab team, according to sports daily Marca.

For the time being, Cristiano Ronaldo remains focused on this Qatar 2022 World Cup, in which the Portuguese national team has had an outstanding performance, winning two of the two matches it has played so far. That pair of victories secured Portugal a place in the round of 16, even though they have yet to play the third match in the group stage.

The Portugal striker is reportedly waiting until the end of this World Cup to finally finalize the lucrative deal that would see him move to Saudi Arabia, sources close to the player told ESPN. Is he waiting for a better deal?

Deal in doors for Cristiano Ronaldo

The star player had reportedly turned down a move to Al Nassr last summer. Still, without a firm proposal from any of Europe’s elite clubs, the Portuguese is reportedly close to completing the deal and moving to the Middle East.