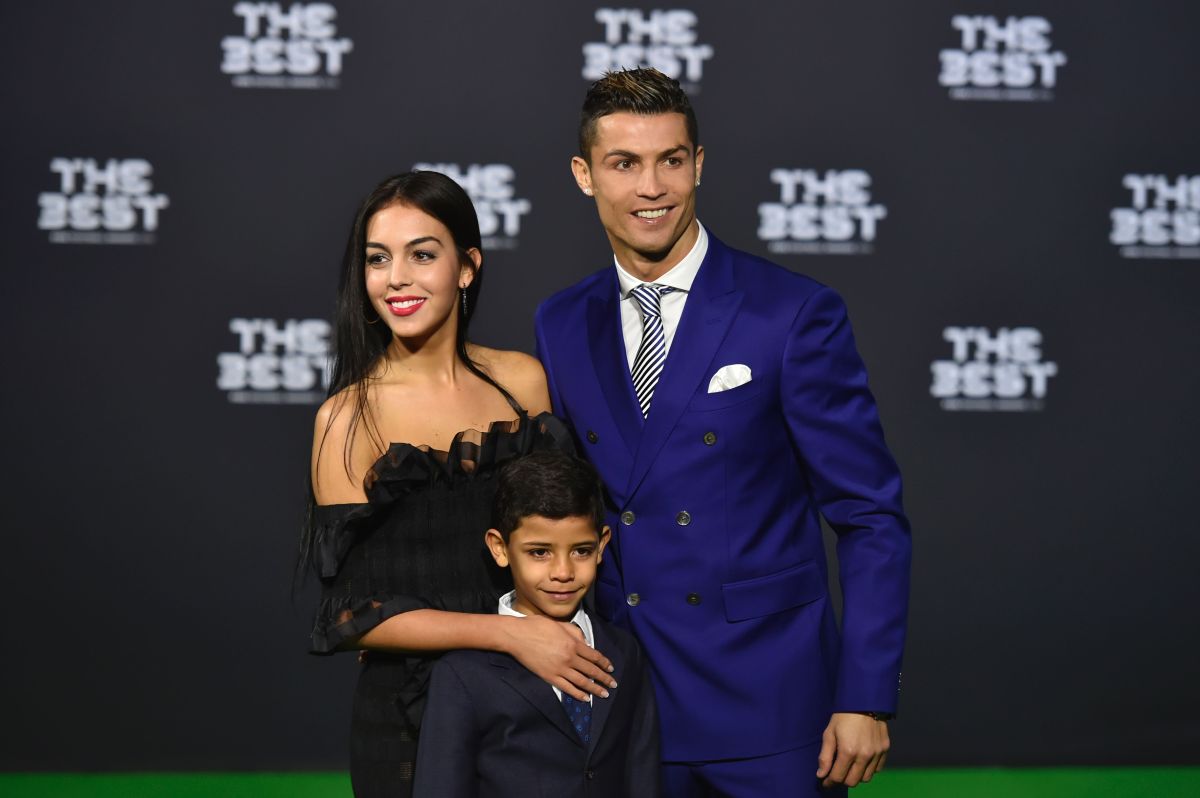 Unfortunately for football fans, the Portuguese striker Cristiano Ronaldo is not eternal. At 37 years old, the striker is already beginning to plan his retirement and that is why, once he leaves the soccer pitch, wants to spend his time with Georgina Rodríguez in a mansion valued at $21 million dollars.

As reported exclusively by The Sun newspaper, in principle, the house was going to have a price close to $12,500,000 dollars, but apparently the demands on the materials that the Portuguese has asked from the construction company have almost doubled the original investment.

The house, of almost a square mile, will have materials such as solid gold faucets, Italian marble and will even have a mural at the entrance of the house designed by the fashion house Louis Vuitton, which increased the price considerably.

“He has striven for perfection throughout his football career and wants the same off the pitch. He wants everything to be okay for him and his family. He will retire there once his career comes to an end and he wants to be 100% happy with it,” an anonymous source revealed to the English newspaper.

The mansion, which in principle would have seven rooms, will be located on the Lisbon Riviera, in his native Portugal, and will not be just any building but will have all the possible comforts and much more.

Some of the benefits and comforts Cristiano wants from his new home are multiple levels, despite being a house, indoor and outdoor pool, gym, tennis court and a garage with capacity for at least 20 vehicles so that the Manchester United striker can store all his cars, some truly luxury ones.

As if that were not enough, the house will have two annexes, one on each side, so that Dolores Aveiro, mother of ‘Bicho’, can remain available without any problem.

In addition, it will have the decoration of Georgina Rodríguez herself and her friend Paula Brito; the latter has been the protagonist of the dressing to the other properties of Cristiano.

According to other reports, the mansion will be ready by the end of 2023, a date by which Cristiano Ronaldo’s future will be unknown, taking into account that he will already be 38 years old and that his relationship with the English team will expire in June 2023.