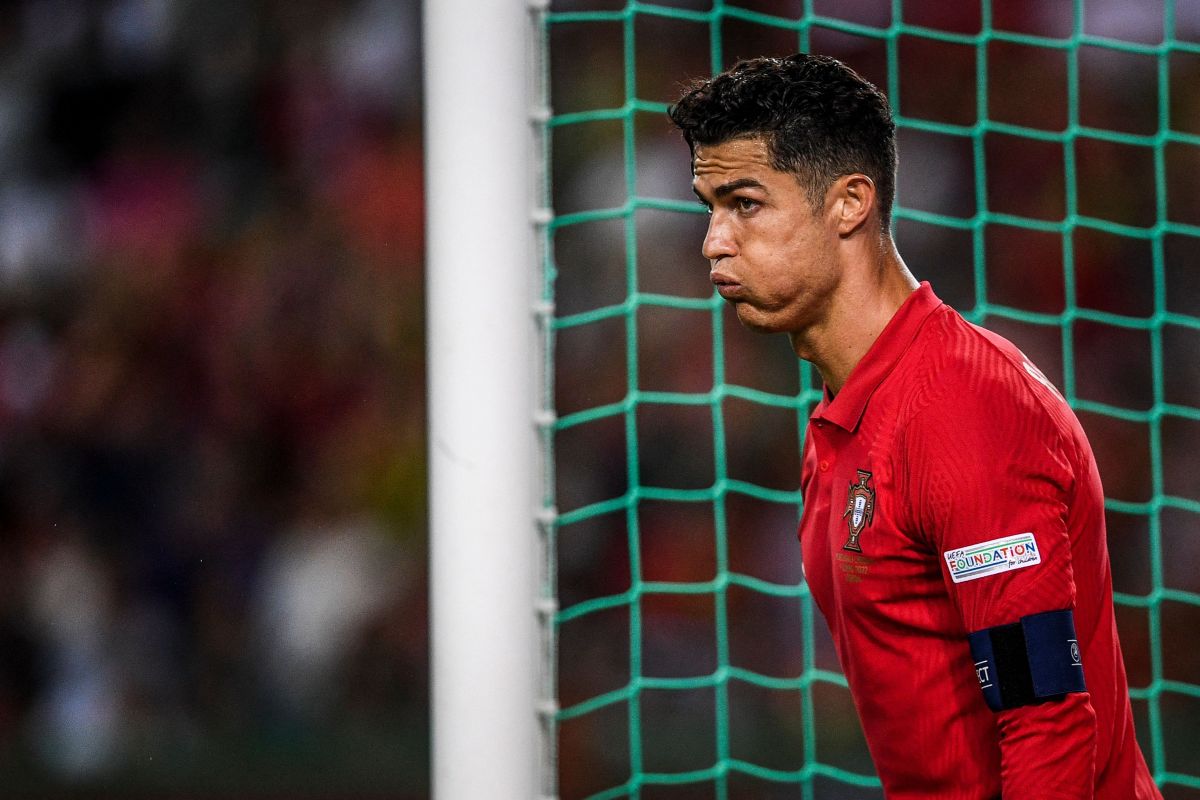 Cristiano Ronaldo’s vacation seemed to be going perfectly. However, this Monday one of his employees crashed his vehicle Bugatti valued at more than $2,100,000 which gave the Manchester United striker a headache.

The Bugatti Veyron Grand Sport Vitesse crashed into one of the houses in an urbanization in Mallorca, just as the car was on its way to Cristiano’s residence, but now it has been known that the Portuguese who will take care of all the expenses caused by the accident.

The news was announced by the newspaper Ultima Hora de Mallorca, who interviewed the owner of the affected house and the one who recounted the damage to his property and how he thought he was not going to receive compensation for the event.

“During the blow they ripped out my water meter and I have been since then without being able to make a living in my own house; the door flew out and knocked down two columns of bricks”, the owner pointed out to the newspaper.

In addition, he commented that although there was no damage or human loss he feared for his dog since he waited for him every day in the area where the car hitbut fortunately he was not affected in the accident.

“I thought they had killed him. When I entered I saw him trembling with fear far from the entrance”, he added about the pet.

Witnessing this, he decided to show up at the retirement mansion where Cristiano Ronaldo is staying and waiting at the door, they found that two people appeared on behalf of the player. to assure him that they would reimburse him for all the expenses of the crash.

“I had to wait a long time for the door to open, but I met a very polite man and woman. On behalf of Ronaldo they promised to pay all the damages caused for the Bugatti. They told me to fix everything and keep the bills,” he explained.

By supporting the man, Cristiano Ronaldo manages to close the chapter on his car accident and concentrate 100% on his vacationin order to be able to rest to get in tune not only at the start of the season but also towards the 2022 World Cup in Qatar.