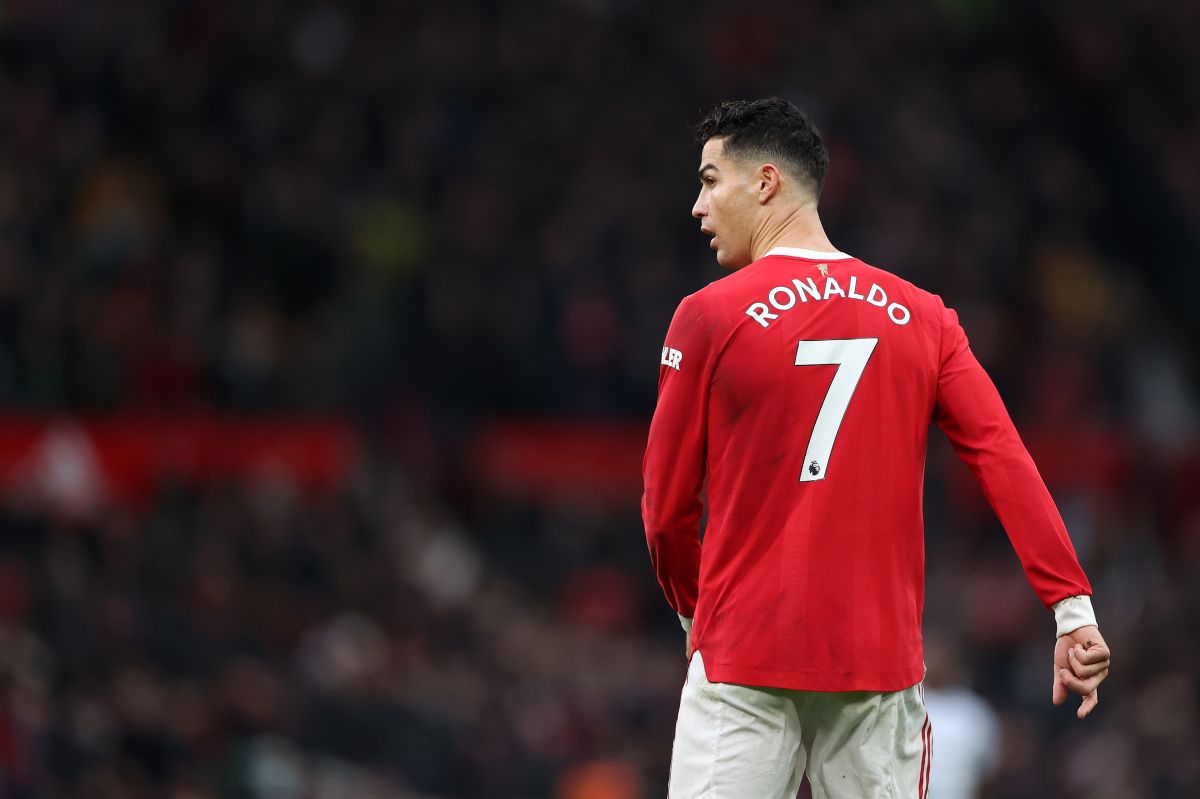 Cristiano Ronaldo, Manchester United footballer, assured that he knows that he does not lack many years to stop playing, but that he hopes to still have “four or five ahead” to “continue winning things”.

“I know that there are not many years left before I stop playing, I hope four or five more, but I hope to continue winning things”, Christian said.

“My life was a very beautiful journey. I left a mark everywhere I’ve been. I believe that there is no player in history who can arrive, well, figures can be reached, but have that pride of saying ‘where I’ve gone, I left my mark’. And that makes me happy, ”said the Portuguese soccer player, who gave an interview to Dazn in which he reviewed his career.

“You have to be intelligent and say that when you are 8, 20 or 25, it is not the same as 35. That is the maturity, the experience, the intelligence of understanding that maybe you lose in some things but win in others. and having the right balance to be able to continue competing and be at the highest level”, he added.

Cristiano, who was left unmarked this week at the Wanda Metropolitano, will play this weekend against Watford in the Premier League. The Portuguese is the top scorer for the ‘Red Devils’ this season with fifteen goals.

The football career of the Portuguese is impeccable. At 37 years old, he remains in one of the most competitive leagues in the world and continues to contribute his goalscoring quota, with which Manchester United has managed to transcend to the round of 16 of the Champions League.

And it is that so far this season, Ronaldo has accumulated 6 goals in 5 games in the Champions League, being the top scorer for his team, while in the Premier League he has 9 goals, and together with his compatriot, Bruno Fernandes, they are the top scorers for the ‘Red Devils’.