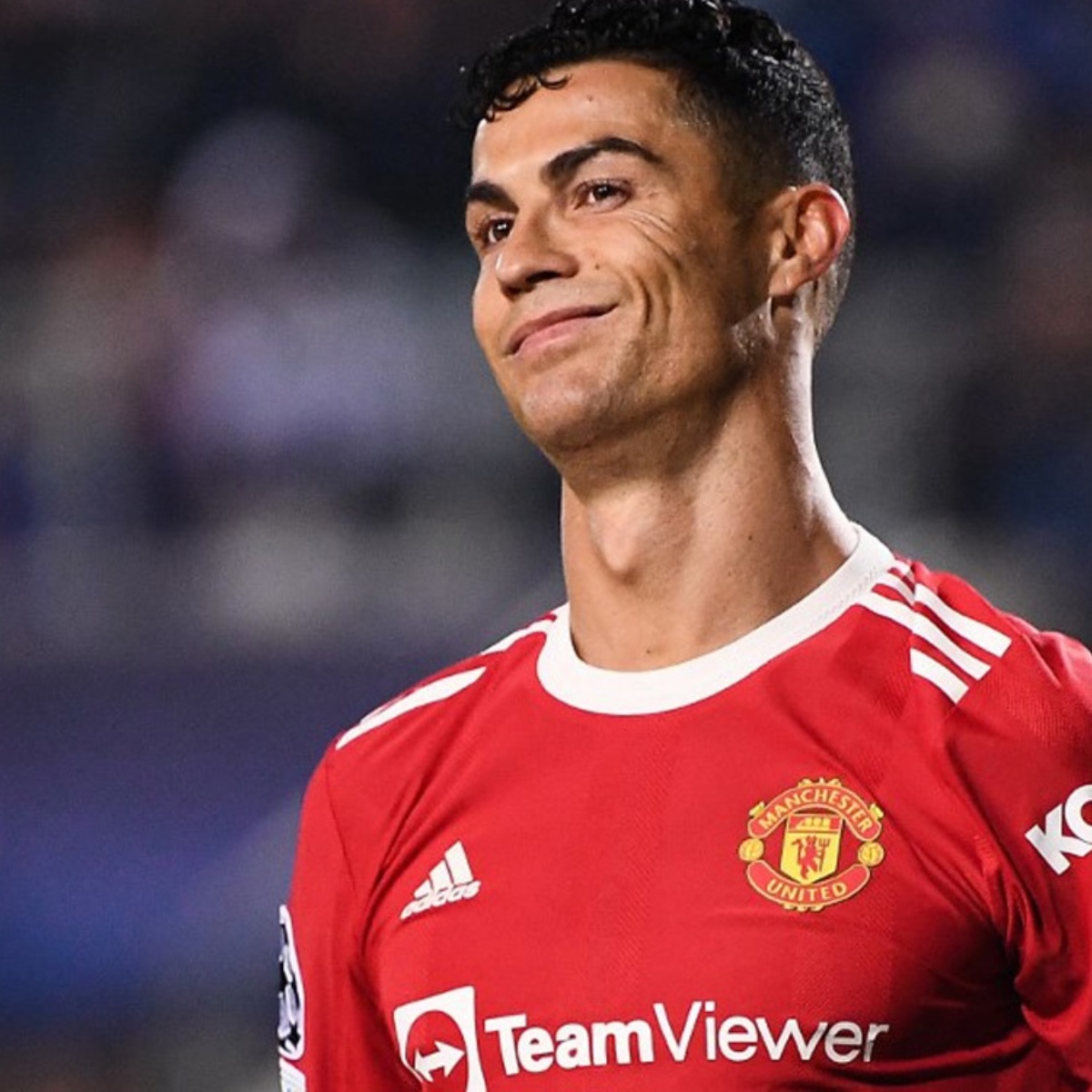 For reasons of rotation, the absence of Cristiano Ronaldo at the meeting of Manchester United vs Aston Villa on the FA Cup It was not a surprise, but what did attract attention is that the Portuguese star he was not even summoned to the bench substitutes.

In fact, the ManU strategist Ralf rangnick he made five alterations to his original XI, giving a chance to Diogo Dalot, Victor Lindelof, Bruno Fernandes and Marcus Rashford, in the absence of Captain Maguire, but apparently CR7 was ruled out for this match.

It was Ragnick himself who revealed the reason why Cristiano Ronaldo did not participate in the match, detailing a conversation he had with him prior to the game that convinced him better not to expose it.

The German coach spoke with the Portuguese monster and they both reached an agreement that it was better to give the 36-year-old player a little rest, as the most important months of the season are coming, with the knockout stages of the Champions League just around the corner. from the corner.

“I spoke with Cristiano yesterday before training, he told me that he has had some problems in the last few days,” Ragnick told MUTV.

“Minor issues, but in the end, we decided it made more sense not to take any risks in a game that could easily last 120 minutes, so we decided to give it rest, not risk it at all.”

British media Daily Star reported last week that Cristiano Ronaldo is considering leaving Manchester United at the end of this season, despite the fact that his contract expires until June 2023.

The team’s poor results inside and outside Old Trafford, as well as the lack of response from his teammates to the team’s losing streak, would be the reasons for his potential exit, as the Portuguese is interested in scoring goals and winning trophies.

Cristiano Ronaldo has recorded 14 goals in 21 games since returning to Manchester United. He is the top scorer in the current Premier League and UEFA Champions League season.