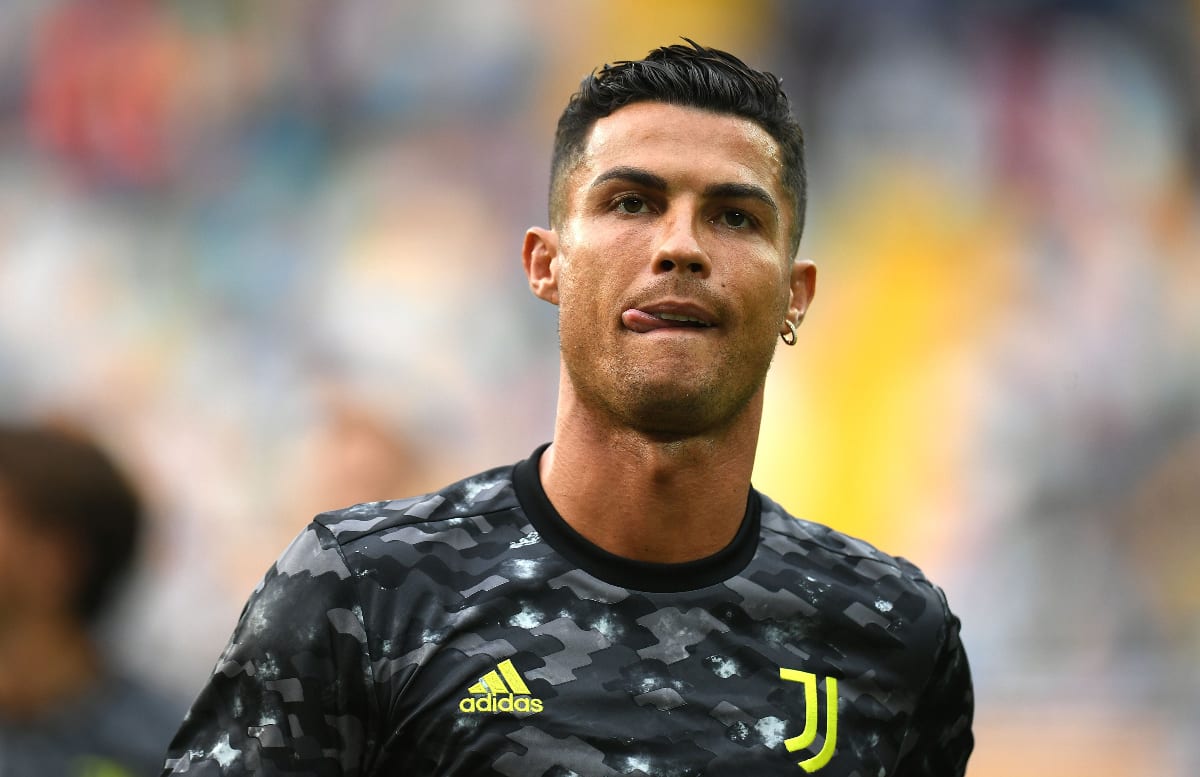 Cristiano Ronaldo is signed by Manchester United after a brief stint at Juventus and returns to the team that saw him born and ends the rumors that installed him in other major clubs in Europe, according to the news portal Tribuna and the account Official Twitter of the Red Devils.

After the ‘bombshell’ signing made by the French team from Paris Saint-Germain when they hired Leo Messi, after a lifetime at Barcelona, ​​now the Red Devils surprised locals and strangers by making the player’s purchase valid.

And it is that everything seems to indicate that the Portuguese seeks to end his career in the team that saw him born in a professional way, an act that will surely move many hearts in Manchester, as it would rather be a sentimental matter.

Several media even speculated with the arrival of Ronaldo to the same team as Messi and even placed him in the Citizens of the same city of Manchester, but the news has already been confirmed and he will wear the red shirt again.

Cristiano Ronaldo: HOW MUCH DID YOU PAY FOR IT?

It was in 2009 that Cristiano Ronaldo decided to leave the club to sign for Real Madrid, where he won great triumphs, league and Champion League championships, as well as several goalscorer championships.

Then he kept a brief stint at Juventus in Italy where he also won the championship, however, although the purchase of the player was made official, it is not known what was the ‘juicy’ amount he will receive for the transfer.

The Reforma agency reported that twelve years later, Cristiano Ronaldo returns to the team where he first achieved glory, after Manchester United made an official agreement with Juventus for the Portuguese, his player from 2003 to 2009 and with whom he won everything in said stage.

The Red Devils reported that the details of the deal will be revealed once the personal terms, visa and medical examination are agreed. Ronaldo scored 118 goals in 292 games in his first spell with the club. He has 30 titles in his career.

THE OPPORTUNITY WAS AWAY

Just a few hours ago, El Universal published that although its most recalcitrant followers insisted on confronting them every second, but they seemed determined that their sports careers were too similar.

Cristiano Ronaldo: THEY OFFERED EVERYTHING

If nothing strange happened, CR7 will be announced in the next few hours as a new footballer for Manchester City, a club that wanted to sign English striker Harry Kane, but would end up with a prize as big as it was unexpected.

The Lusitanian already informed the Vecchia Signora board of his wish to leave and the Citizens offered him a project solid enough to dream of being crowned in the Champions League, a contest whose draw resulted in them sharing sector A with PSG, so the world is very close to confirming that it will live a couple more editions of the clash between Cristiano and Messi.

The announcement on its official website reads as follows: “Everyone at the club is looking forward to welcoming Cristiano back to Manchester”, thus unleashing the madness of the team’s supporters who were waiting for a bombshell like this.

“Manchester United is pleased to confirm that the club has reached an agreement with Juventus for the transfer of Cristiano Ronaldo, subject to agreement on personal conditions, visa and medical,” reported the English club. Filed Under: Cristiano Ronaldo

CR7 will live his second stage as a Manchester United player, where he played from 2003 to 2009 and scored 118 goals in 292 games and has awakened the euphoria of his fans as they seek to achieve the long-awaited Champions League.

GIVE A TENTATIVE FIGURE

The AP news agency reported that Cristiano Ronaldo, five times voted the best player of the year, announced to Juventus on Friday that he no longer wanted to play for the Italian team, coach Massimiliano Allegri said.

Manchester United did not disclose the transfer fee for Cristiano, but it is reported at 25 million euros ($ 29.5 million). He still has a year left on his contract with Juve. Filed Under: Cristiano Ronaldo

Cristiano Ronaldo: “EVERYONE IS ANXIOUS”

“Everyone at the club is eager to welcome Cristiano back to Manchester,” United said in a brief statement, ending a day of rapidly unfolding events that did not clarify his fate.

This is the most recent major change in the trade period, after Argentina‘s Lionel Messi – the Portuguese star’s longtime rival – joined Paris Saint-Germain after his contract with Barcelona expired. PSG forward Kylian Mbappé has also been linked to an offer of around 160 million euros ($ 188 million) from Real Madrid.

Hours before United confirmed Cristiano’s return to the club where he scored 118 goals in 292 games, current manager Ole Gunnar Solskjaer said the Portugal forward “knows we’re here” in case he wants to come back.

“He’s the best player of all time, if you ask me,” said Solskjaer, a former United striker who played alongside Cristiano. “Also a tremendous human being … Everyone who has played with him, I think, thinks highly of him.” Filed Under: Cristiano Ronaldo