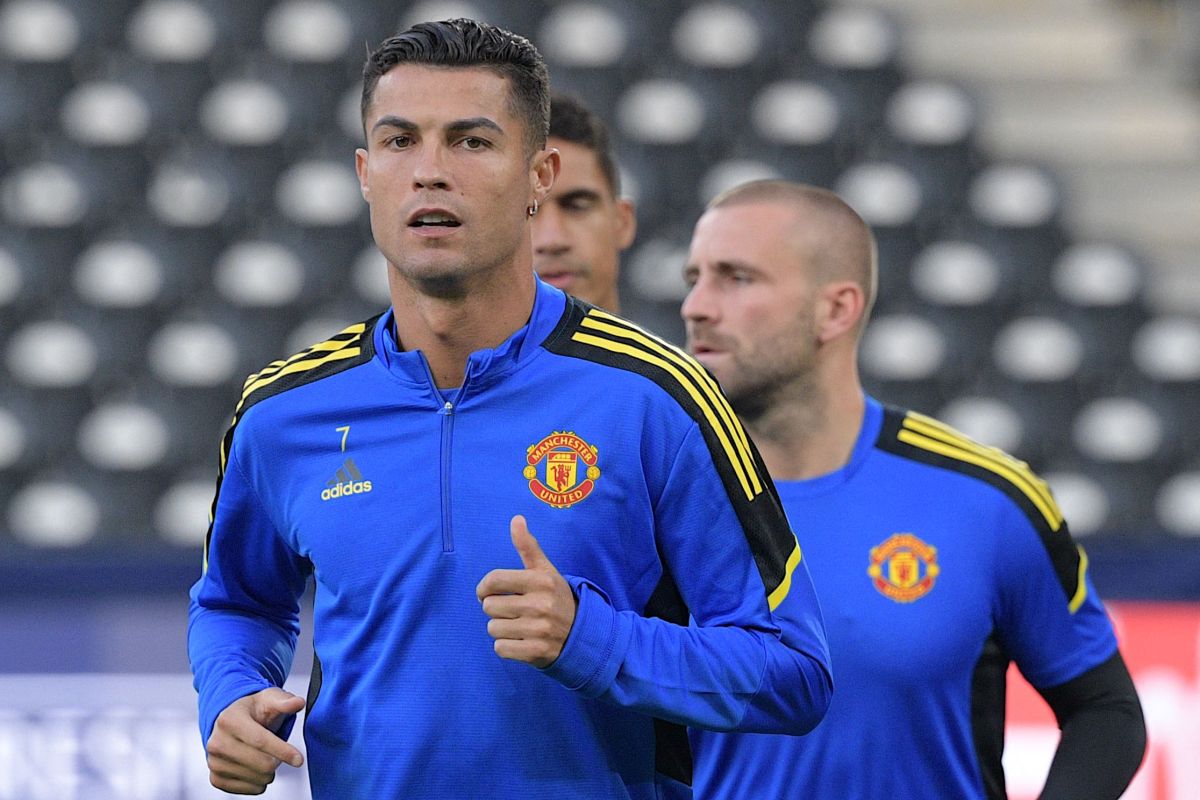 The companions of Cristiano Ronaldo at Manchester United they were surprised to see the strict diet that the Portuguese footballer continues to stay active with 36 years.

This was revealed by Lee Grant, United’s third goalkeeper, in an interview with English radio TalkSport, in which he spoke about the impact of Cristiano’s diet: “On Friday when we finished eating, there were several desserts on the menu, apple pie, brownies with cream, etc. But no one dared go for themGrant said.

“A colleague asked me” What does Cristiano have on his plate? ” And it was the healthiest dish you can imagine. I had several dishes and one of them had quinoa, avocado, and a couple of boiled eggs. It is normal that he is in that incredible state of form ”, he pointed out.

Cristiano, who made his debut with United this Saturday, scored two goals against Newcastle, his first goals with the ‘Red Devils’ shirt since 2009. This Tuesday, in the Champions League against Young Boys, he will have the opportunity to continue increasing his scoring streak.