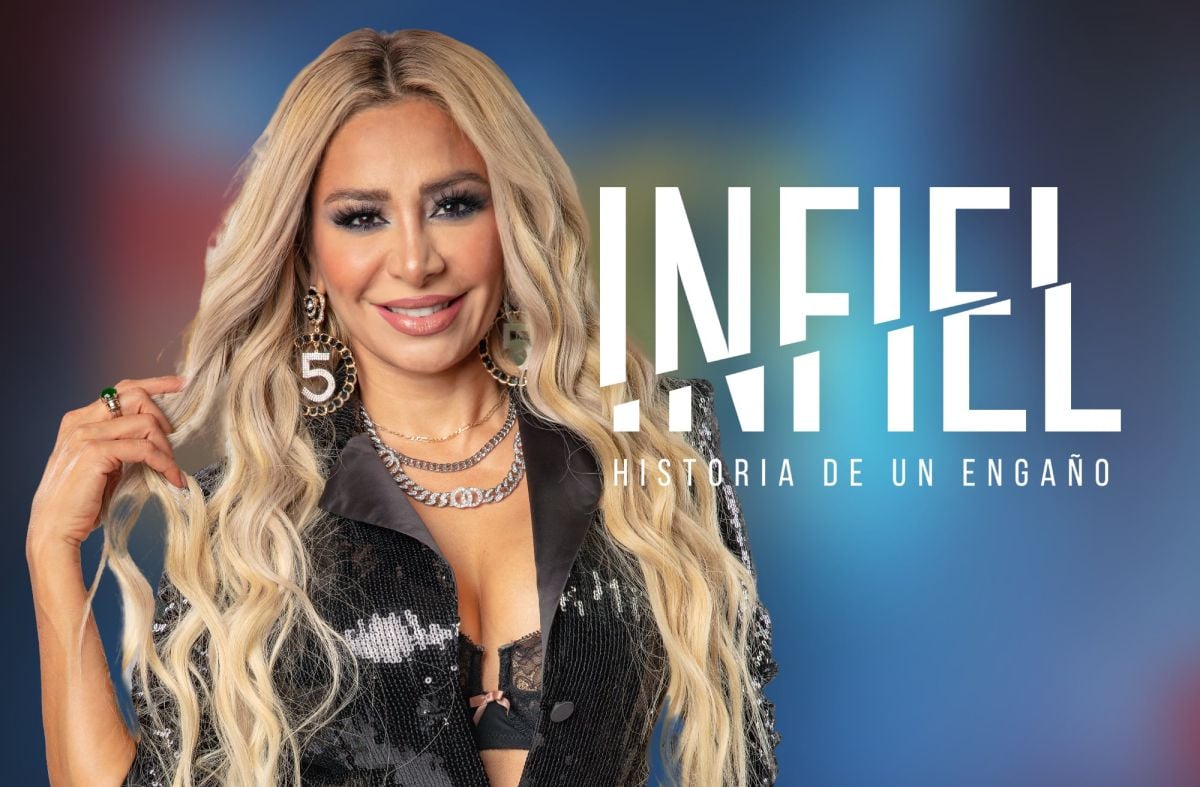 Christina Eustace was one of the inhabitants of the first season of “La Casa de los Famosos” who could also become one of the five finalists of the program. The singer has maintained a good relationship with Telemundo and the network has invited her to sing at various events throughout the year. Now the television station gave him the opportunity to sing the theme song of the Turkish soap opera “A Woman Scorned“, known in the Spanish world as “Infiel“ (“Sadakatsiz“ in Turkish).

Although it is not the original theme of the series, for the Telemundo version the song “Infiel” was added as the main theme of the Turkish melodrama. It is Cristina who sings the melody while the credits of the protagonists appear on the screen. This is how Cristina will be heard night after night at 10pm/9c with the opening of the telenovela “Infiel, Historia de un Engaño”.

This is the plot of ‘Infiel, Historia de un Engaño’ on Telemundo.

The story of ‘Infiel’ revolves around Asya and Volkan, a couple who met when Asya was alone in the world. Her parents had passed away when she was quite young and although she was left with a large inheritance, she had no family that she could call her own. Volkan changed all that after he proposed and right after she finished medical school, they settled in Volkan’s hometown: a small town near Istanbul. Volkan’s family became his family and her friends became her friends. On this basis, they built a happy marriage and raised her son Ali in this loving home that Asya had always dreamed of.

Years later, Asya’s medical practice was thriving and Volkan’s construction business seemed to be booming. Life couldn’t be better, until Asya found long blonde hair in Volkan’s scarf. She discovers that Volkan is having an affair with a young woman, Derin. Worse yet, she finds out that all her friends and people around her knew about this relationship, but no one told her. Compounding these multiple betrayals, Asya discovers that Volkan’s business has eaten up her inheritance and left the family with huge debts.

Volkan, on the other hand, has complicated feelings. He feels that he loves both Asya and Derin. He sees Asya as his family, Derin as his love. He has no intention of giving up on his family, but he doesn’t have the courage to break up with Derin either.

Asya realizes that she has been living in a web of lies. When the details behind the betrayal come to the surface, everything begins to unravel… In this story, Asya refuses to be the victim of her life and dedicates herself to taking revenge on her husband and all those who betrayed her.