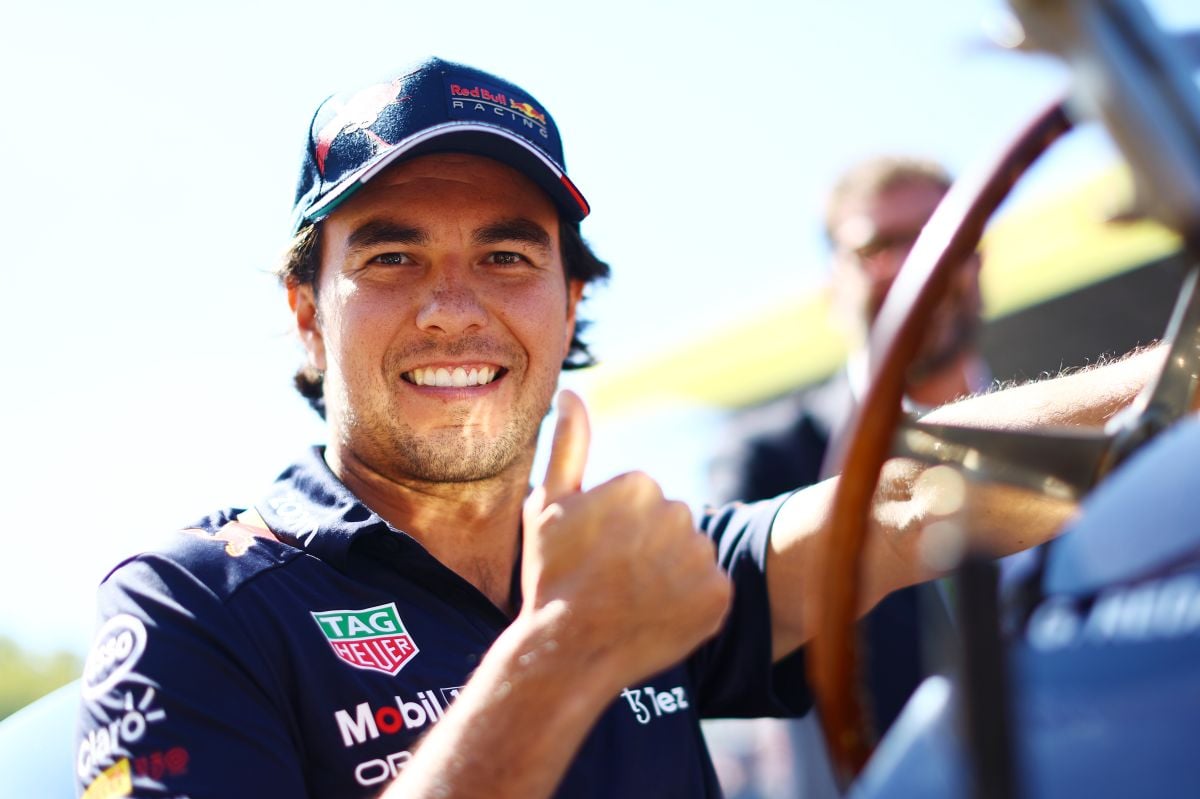 The Mexican Formula 1 Grand Prix is getting closer and closer, and the Red Bull team has already begun preparations for the event where its driver Sergio “Checo” Pérez, is a local.

Among the plans is for “Checo” to debut a cap for race day, and the model has already leaked on social networks.

The Twitter account Sangre Chequista has leaked the supposed cap that Checo will wear in the coming weeks, and it has a design that not everyone likes.

Many users on social media said that the design was not that nice and that they expected more from Red Bull for the Mexican GP.

The cap style features three smoke silhouettes in the Mexican flag colors from left to right, with the number 11 and the Red Bull logo on the left side.

The cap, which will also be worn by his teammate Max Verstappen, is designed by sports brand Puma, whose contract with Red Bull expires at the end of this season.

The Mexican Grand Prix will be held on Sunday, October 30, at the Autodromo Hermanos Rodriguez, and practice will begin on the 28th, two days before.