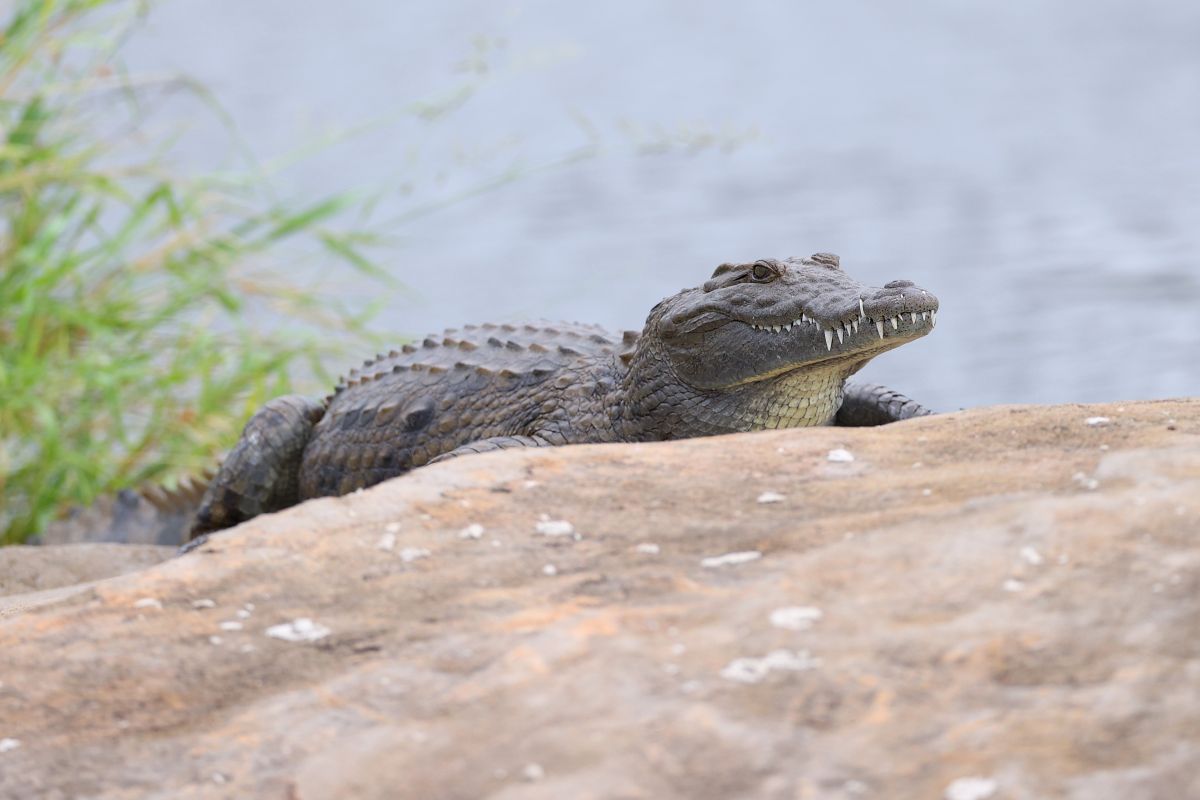 A group of friends’ fishing trip turned into a tragedy when a teenage boy was decapitated by a crocodile in an Indonesian lake..

The victim, Farhan Idham, 15 years old, was torn apart by the beast in a lake in Indonesia on August 2. Once the killer crocodile attacked, her terrified friends fought as hard as they could to save him.

How did the crocodile attack in Indonesia happen?

Before the tragedy occurred, the young man was sitting on a nearby log to rest in Lake Tolire in Ternate City when the predator jumped out of the water and dragged him underwater, according to The Sun.

His horrified friends tried to help their friend, but the crocodile’s tail hit them as soon as they did.

As a result, they panicked and retreated to shore, trying to find help. Once on the scene, authorities launched an intense search for Farjan after he was mauled to death by the ferocious creature.

According to the authorities, a menacing crocodile kept appearing next to the body and moving it around the lake. Finally, on August 4, rescuers pulled her body out of the water.

Authorities spent two days after the crocodile attack locating the remains of the children.

According to reports from the head of the Ternate Search and Rescue Agency, Fathur Rahman, the crocodiles tore off both of his arms, while his head was severed from his neck.

Authorities took the teenager’s remains to a funeral home before they were released to his grieving family. In the aftermath of the tragic incident, Lake Tolire officials have temporarily closed the lake to tourists.

The Indonesian archipelago is home to 14 species of crocodiles, with a large population of massive and violent estuarine crocodiles swimming in the region.

The tragedy comes days after a crocodile killed a man after he fell into a river in India’s western state of Gujarat, and a video showed the reptile dragging the subject into the water.

The remains of the man, identified as Imran Diwan, were recovered after officials spent hours searching across the river last Monday.

The 30-year-old man was swept into the water of the Dhadar river in Sokhdaraghu village near Padra area, which is more than 9 miles from Vadodara city, on Sunday afternoon, Deputy Conservator said of Ravirajsinh Rathod forests, according to Indian media reports.

Around the same time, villagers in the Indian state of Madhya Pradesh caught and tied up a 13-foot-long crocodile, suspecting it had swallowed a seven-year-old boy whole.

People in the city of Sheopur claimed that the boy Antar Singh, who was bathing in the Chambal River with his friends, was still alive inside the stomach of the crocodile, according to reports.