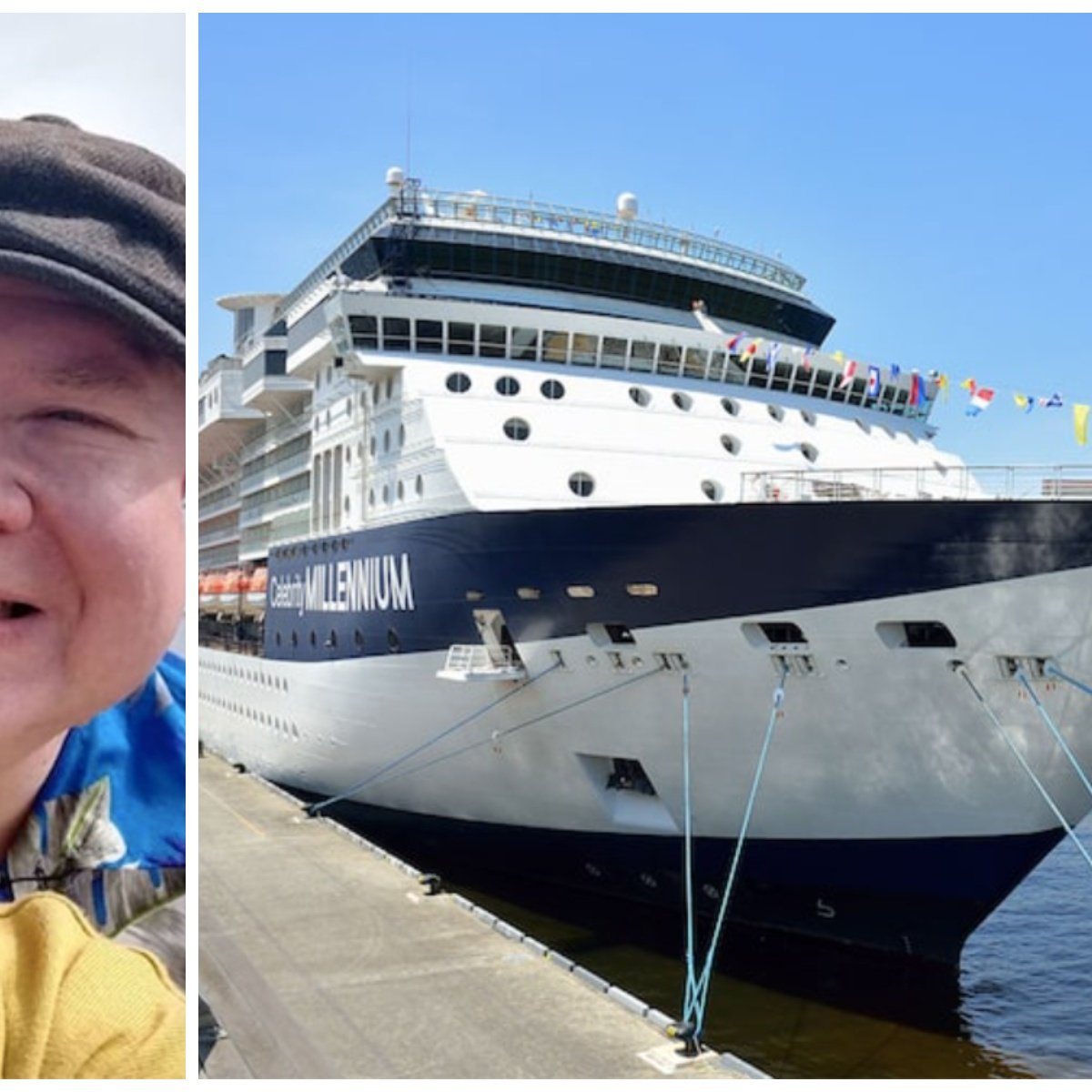 a couple in Seattle, Washingtondecided that the cost of living there was too high, and his solution was embark and stay on board a cruise shipnow they live almost all the time in a boat.

Richard and Angelyn Burk were fed up with spend $3,500 a month on the basics, which did not include food, transportation or entertainment. So, they started thinking, “we love to travel, we love to sail the oceans and it’s so much cheaper!” they explained.

After analyzing the situation and doing the accounts they discovered that living on cruise ships would cost them $100 a daythey would also have more comforts, so they made the decision to turn cruise ships into their homes, as revealed by the TMZ medium.

So it was that Richard, 51, who had just retired as a computer programmer, and his 53-year-old wife boarded a cruise ship and practically stayed there, calling the liner home.

On a cruise you can find all kinds of facilities and services, such as restaurants, bars and pubs, nightclubs and discos, shopping areas, theaters and cinemas, galleries and museums, libraries, casinos, personal care areas with gyms and spas. , swimming pools and sports facilities, that is why they decided it was better to live on a cruise ship.

They become freshwater sailors between cruises, often staying in Airbnbs or hotels when the cruise ships aren’t sailing yet. They are currently on land, but will come aboard again in July for back-to-back cruises lasting 9 months.

They have traveled the world they have taken a Carnival cruise to the Riviera Maya and a Holland America cruise to the Panama Canal, among other destinations. That is why, although the couple is originally from the city of Seattle, Washington, they now chose to live on cruise ships, so they have more comfort.