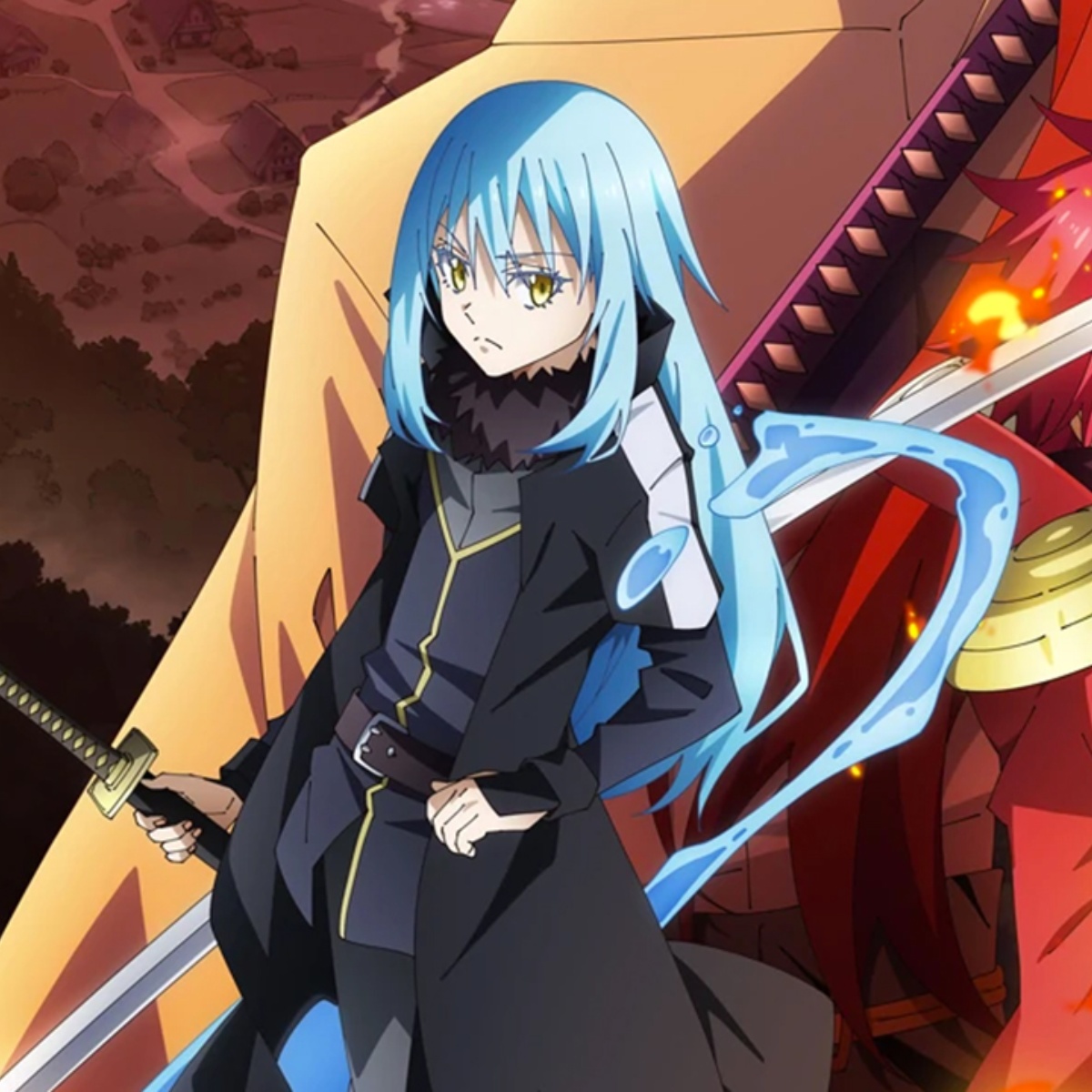 Crunchyroll announced today that it has acquired global (excluding Asia) marketing and distribution rights from Kodansha for the upcoming theatrical release of Tensei Shitara Slime Datta Ken Movie: Guren no Kizuna-hen (That Time I Got Reincarnated as a Slime the Movie: Scarlet Bond).

The shortened anime movie TenSure will be released in Japan in November 2022 and will be distributed in the major world territories in early 2023. The film is based on the best-selling light novel written by Fuze and illustrated by Mitz Vah and the popular fantasy adventure anime series That Time I Got Reincarnated as a Slime.

The anime series follows Satoru Mikami, a 37-year-old ordinary man who dies and is reincarnated as the most insignificant creature possible: a slime. At first his prospects are pretty bad. He does not see, he does not hear and he is also very weak.

Luckily, by combining his two special abilities, “Predator” and “Great Sage”, the now renamed Rimuru Tempest will use his powers to make friends and enemies alike in a new and varied world.

The standalone story takes place after the end of season 2 of the anime series. More details about the Tensei Shitara Slime Datta Ken movie will be revealed in the coming months.

“The series continues to be a fan favorite among the Crunchyroll audience, and we’re thrilled to continue the adventures with the theatrical release of the film early next year on the big screen,” he said. Mitchel Berger, SVP of Global Commerce at Crunchyroll.

In Raja, a small country west of Tempest, a complex conspiracy is brewing involving a mysterious force known as “Queen”. When the slime evolved into the Demon King, Rimuru Tempest, crosses paths with an ogre survivor named Hiiro, an incredible new adventure filled with new characters begins.

The strength of friendship will be tested once again!