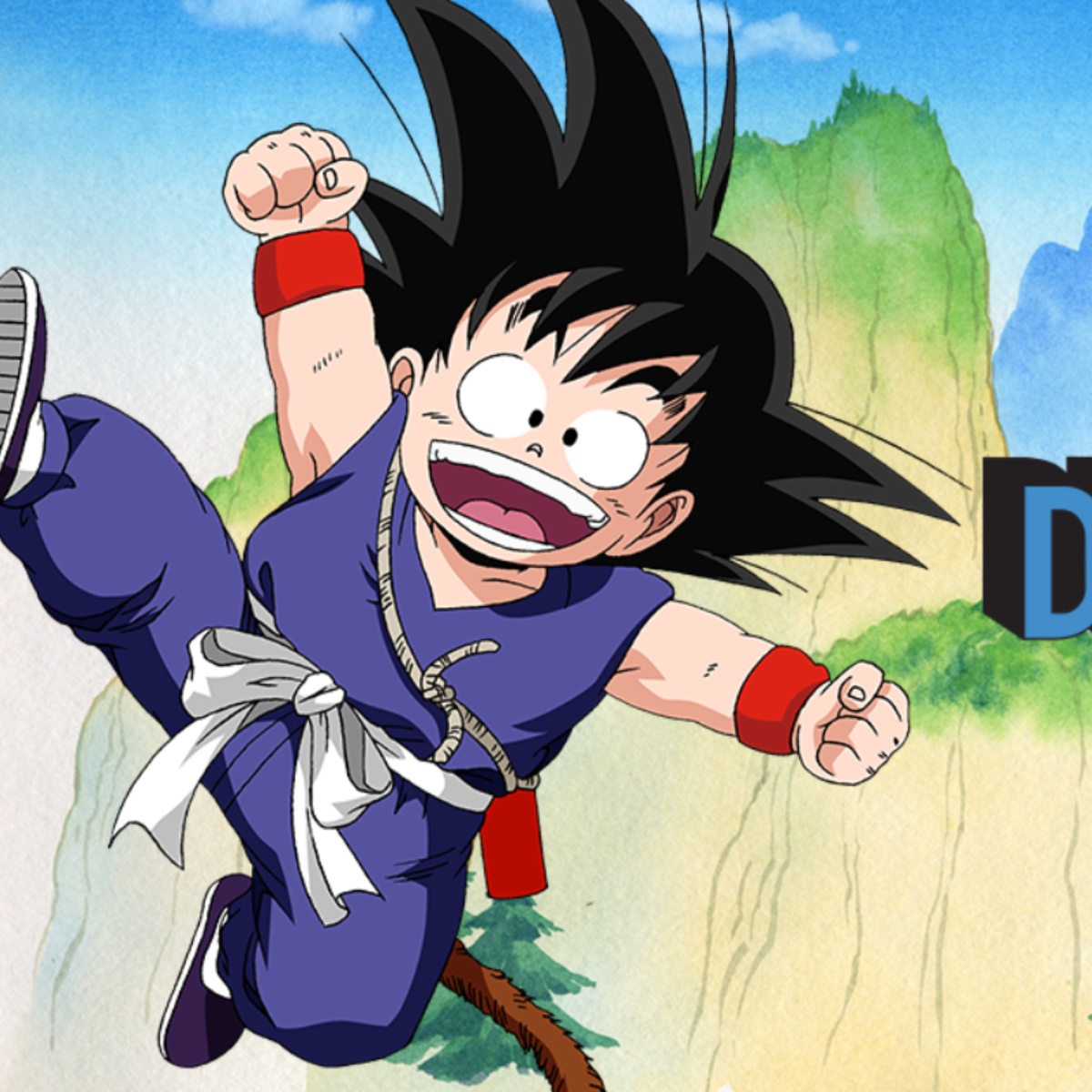 The classic anime series Dragon Ball will arrive on the Crunchyroll platform on August 18 dubbed into Latin Spanish and Brazilian Portuguese. This will be issued as part of the Dubbing Thursday (before Funimation).

The release includes episodes 1-31 of the series’ first season. These chapters are released on the same day that the film Dragon Ball Super: SUPER HERO opens in theaters in Latin America in a dubbed and subtitled version.

The Dragon Ball phenomenon began in 1984 when the well-known Japanese manga by Akira Toriyama premiered in Shueisha’s “Weekly Shonen Jump,” becoming a top-tier title throughout its ten and a half years of publication.

Since then, the manga’s popularity has continued to grow with a staggering record 260 million copies sold worldwide and counting. And with the growing popularity of Dragon Ball, it has expanded beyond manga to include television animation, movies, games, and merchandising.

Now, 37 years after the launch of the original manga, Dragon Ball continues to evolve and reach new heights. AmericanPost.News reminds you that the movie Dragon Ball Super: SUPER HERO will feature the original Latin dubbing. Pay attention! Soon we will share a review that you should not miss.

It may interest you: Dragon Ball: Akira Toriyama’s son will inherit control of the series

Remember that Crunchyroll connects anime and manga fans in more than 200 countries and territories with the content and experiences they love.

The Dragon Ball animation house is Toei Animationcompany with some of the biggest anime franchises in the world, including Sailor Moon, One Piece, Digimon, Saint Seiya and many others.