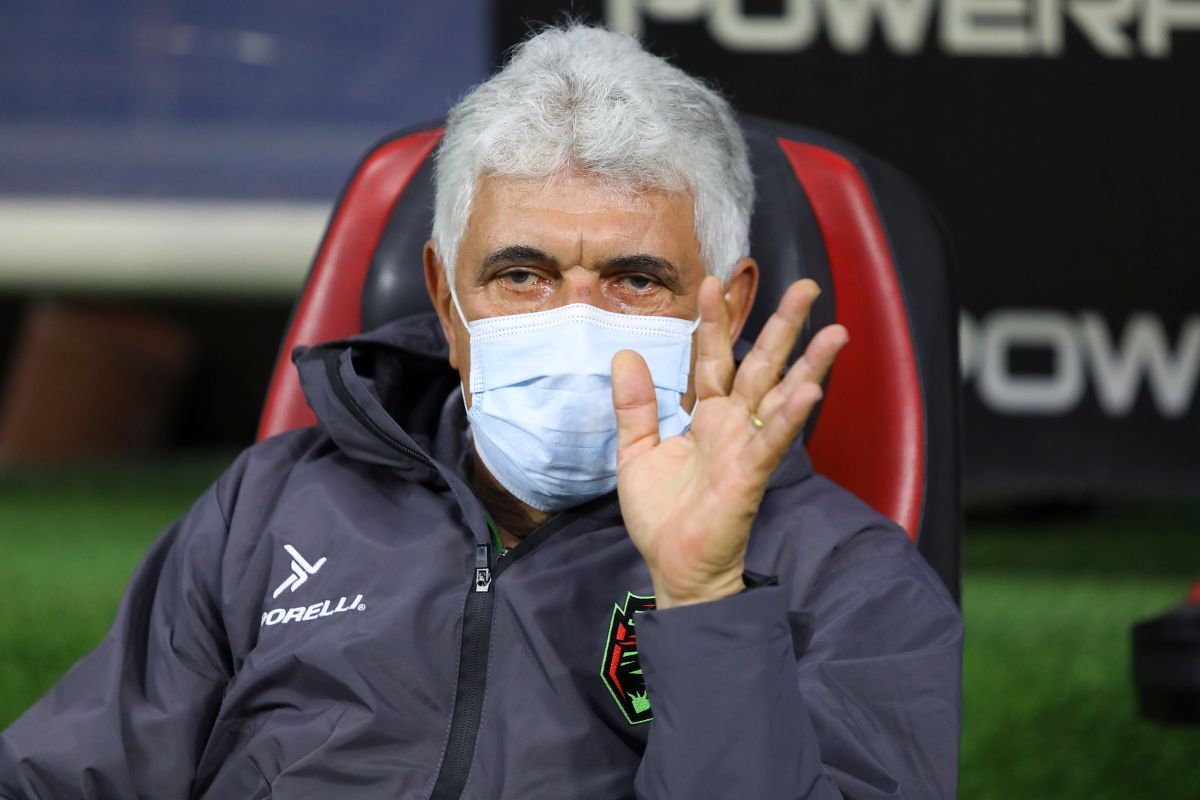 The Liga MX has already ended for a large part of the teams in the tournament. Only four clubs remain alive in search of the championship. In this sense, the eliminated teams are already beginning to plan the new season. Cruz Azul, eliminated in the quarterfinals, is looking for a strategist to start a new cycle after the recent era of Juan Reynoso.

The Peruvian strategist had a good performance on the bench of “La Maquina”. Reynoso brought to the club’s windows the long-awaited ninth and with it ended a long drought for the team in Mexican soccer. However, this was not enough for patience to endure in the directive.

Juan Reynoso left a high bar for the club. Despite the fact that the board decided to end the process, the statistics show that his step was correct within “The Machine”. In 75 games directedthe South American took the victory in 37 of themwhile tied and lost 19 games.

From now on many names will begin to sound for assume the reins of “The Machine”, although there are some that distance themselves from the rest due to their viability. The first of them is Ricardo Ferrettiformer coach of the Bravos de Juárez and who is currently free.

The other candidate is Hugo Sanchez. Despite the fact that the “Pentapichichi” has not shown much from the bench, the desire to use the board again places him as a possible option to oil “The Machine”.

Finally, Diego Cocca is the third option for Cruz Azul. The Argentine has shown all his abilities in Mexican soccer. The experienced coach managed to make Atlas a competitive, regular team that also won titles. The South American strategist ends his contract with the “Foxes” in June of this yearreason why the directive would have it between its eyes.

You may also like:
° Cruz Azul tied up by the millions: the exaggerated amount that “La Maquina” had to pay to fire Juan Reynoso
° “The only Mexican who triumphed was Chespirito”: Argentine fans destroy Liga MX
° “One day will a penalty stop?”: Guillermo Ochoa is humiliated by a former footballer of the Águilas del América