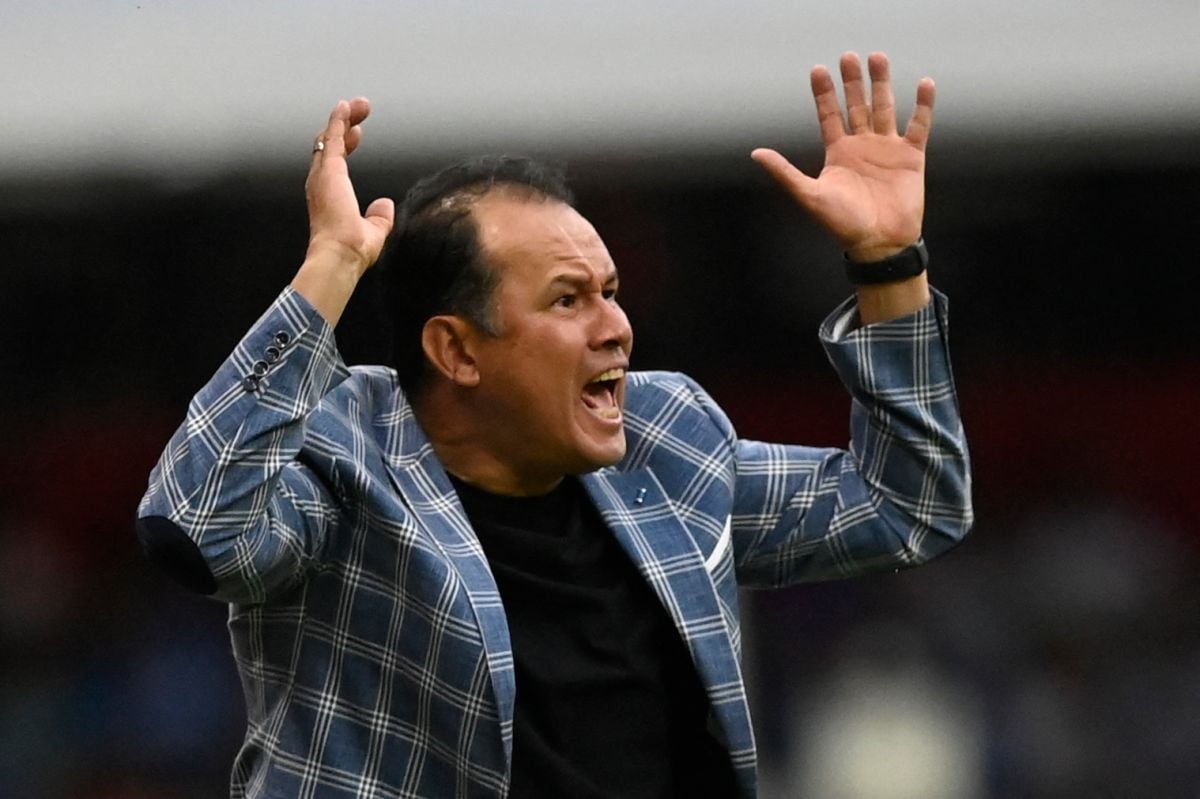 Cruz Azul has not had them all with them in recent times. The cement complex received a severe blow losing Jonathan Rodríguez for a juicier proposal from the Águilas del América. The resources in “The Machine” seem to be scarce to the point of owe Juan Reynoso, former coach of the club, part of his settlement.

Weeks ago when there was talk about the future of Juan Reynoso, one of the obstacles to his departure from Cruz Azul was the economic factor. Despite the fact that the club took a step forward by firing him and announcing the hiring of Diego Aguirre, the cement team would be tied to the past for owing the Peruvian strategist.

According to information from Mediotiempo, the directors of “La Maquina” would not be willing to cancel the liquidation of the Peruvian strategist. By not reaching an agreement, Cruz Azul would also be harmed because could not register his new coach.

“They don’t want to pay your settlement. He only offer you 15 trading days. If you don’t get paid what you deserve they will not be able to register Diego Aguirre as his new manager,” explains the source.

How much money is Juan Reynoso owed?

The Peruvian strategist had a link with Cruz Azul until June 2023. Under these circumstances he still had a year left on the team. However, after Reynoso’s dismissal, the club would be obliged to pay $1.5 million dollars in order to get rid of the problems with the Peruvian strategist and be able to turn the page.

You may also like:
· Rotten wardrobe: alleged conflicts are revealed in Cruz Azul due to Juan Reynoso
Cruz Azul tied up by the millions: the exaggerated amount that “La Maquina” had to pay to fire Juan Reynoso
· Another rejection of Mexican soccer: Mesut Özil would rather play video games than continue his career in Liga MX