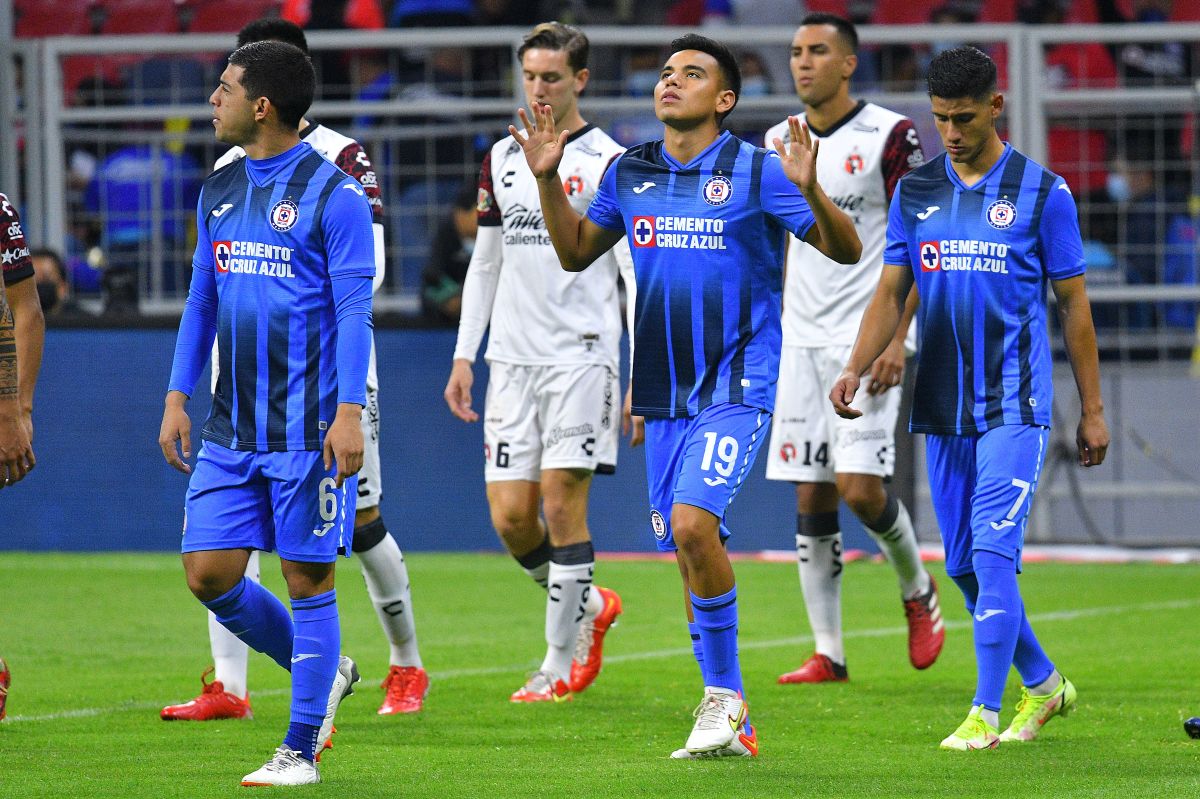 The Cruz Azul of Peruvian coach Juan Reynoso beat the Tijuana Xolos 2-0 this Saturday, with goals from Carlos Rodríguez and Rafael Baca, on the first day of the 2022 Clausura of Mexican football.

The Xolos dominated in the first hour, but in the 21st minute, Colombian Mauro Manotas let the goal go; on a pass from Marcel Ruiz, he shot badly and left the clearest opportunity for the team on the border between Mexico and the United States.

Cruz Azul recovered and after a few minutes without opportunities in the middle of the field, took advantage in his first arrival; Rodríguez accepted a cross into the area from Adrián Aldrete and headed into his first game with the Blues, in the 43rd.

The celestial ones took confidence after the goal, they dried the attack of the rivals and in the 66 they extended the advantage with an elegant goal from Baca from a little further in the middle of the field, over goalkeeper Jonathan Orozco.

Tijuana put pressure and in the time of replacement created danger a couple of times with Manotas, who won a ball but made a wrong pass and then shot from the outside.

On the second day, Cruz Azul will host Juárez FC and Tijuana will host León, in duels scheduled for next Saturday.

In the other game this Saturday, the Uruguayan goalkeeper Washington Aguerre saved Querétaro several times, who drew without annotations at the home of the Rayados de Monterrey coach Javier Aguirre, erratic in the definition.

The match began on Thursday when Pachuca defeated San Luis 0-2 with a couple of goals from Argentine Nicolás Ibáñez and continued on Friday with the victory of Juárez FC, 2-1 over Necaxa, with two goals from Uruguayan Diego Rolán , and the 1-1 tie between Puebla and America.

This Sunday the Chivas de Guadalajara will host Mazatlán and on Monday Toluca will play at the Pumas UNAM stadium.

The decline of a footballer: after almost five months injured he returned sweaty and overweight