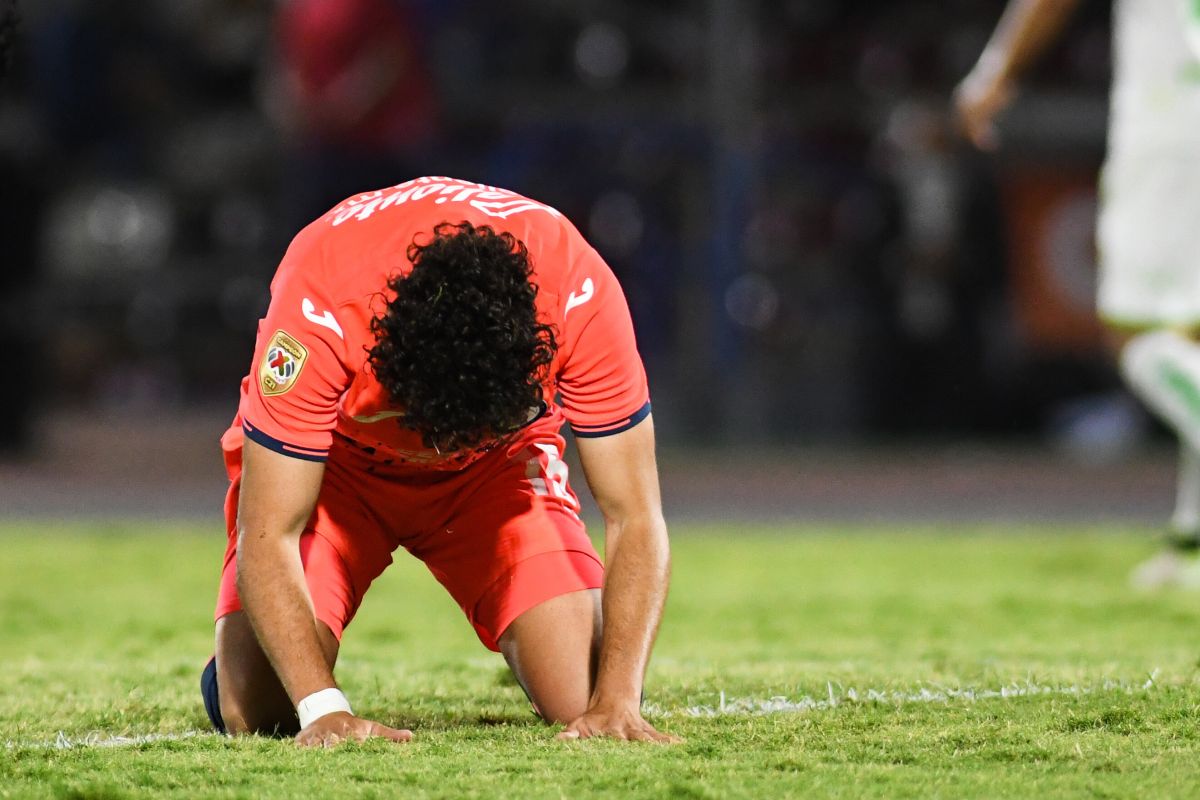 A Peruvian man Juan Reynoso, coach of the Cruz Azul of Mexican soccer, acknowledged this Friday that his team lost 2-1 against Juárez FC because he fell asleep in the two goals of the rival.

“There is a feeling of total angerWe were asleep in both of their goals and there the game was resolved. That’s why the changing room is a cemetery today“, Confessed the coach at the end of the game on date eight of the Apertura 2021.

The Machine took advantage in the first minutes of the first half with a goal from Argentine Lucas Passerini. Juárez FC reacted, achieved the tie through the Spanish Pol García and scored the 2-1 thanks to Paraguayan Víctor Velázquez before the break.

Reynoso stressed that there are no pretexts to add four days without triumph. Cruz Azul has not won since date four. He tied ties of the day five to seven with Monterrey, San Luis and Pachuca, respectively; now he fell to Juárez.

“This team always needs to win, the reality is that we have not won four rounds ago, we have had good moments, so we are worried and busy to correct. Today they came to us twice, we were asleep and with those goals they beat us“, He acknowledged.

The strategist commented that his team cannot make excuses to justify the defeat.

“We cannot make excuses, we must recover quickly and think about what is coming. The task is to improve. Recover from the loss of points that we have had. We must be more focused so that what happened tonight does not happen again ”.

Juan Reynoso sent a message to the followers of Cruz Azul due to the lack of victories.

“We can only offer an apology to the fans for the issue of results, but as far as delivery is concerned I have nothing to reproach my players because today we even went up on the scoreboard ”.

FC Juárez added 3 for the first time under the command of ‘Tuca’ Ferretti and in the tournament. They beat Cruz Azul in the # Day8#LigaBBVAMX ⚽ # ScreamMexicoA21 pic.twitter.com/fPK5maVzdR

With the defeat Cruz Azul remained in the seventh position of the contest with 10 units, product of two wins, four draws and two setbacks.

On the ninth day of Apertura 2021 The Machine will host Querétaro on Sunday, September 19.

Video: the painful treatment Alexis Vega undergoes after his injury with El Tri

Bombshell: Red Bull could plant a flag in Liga MX