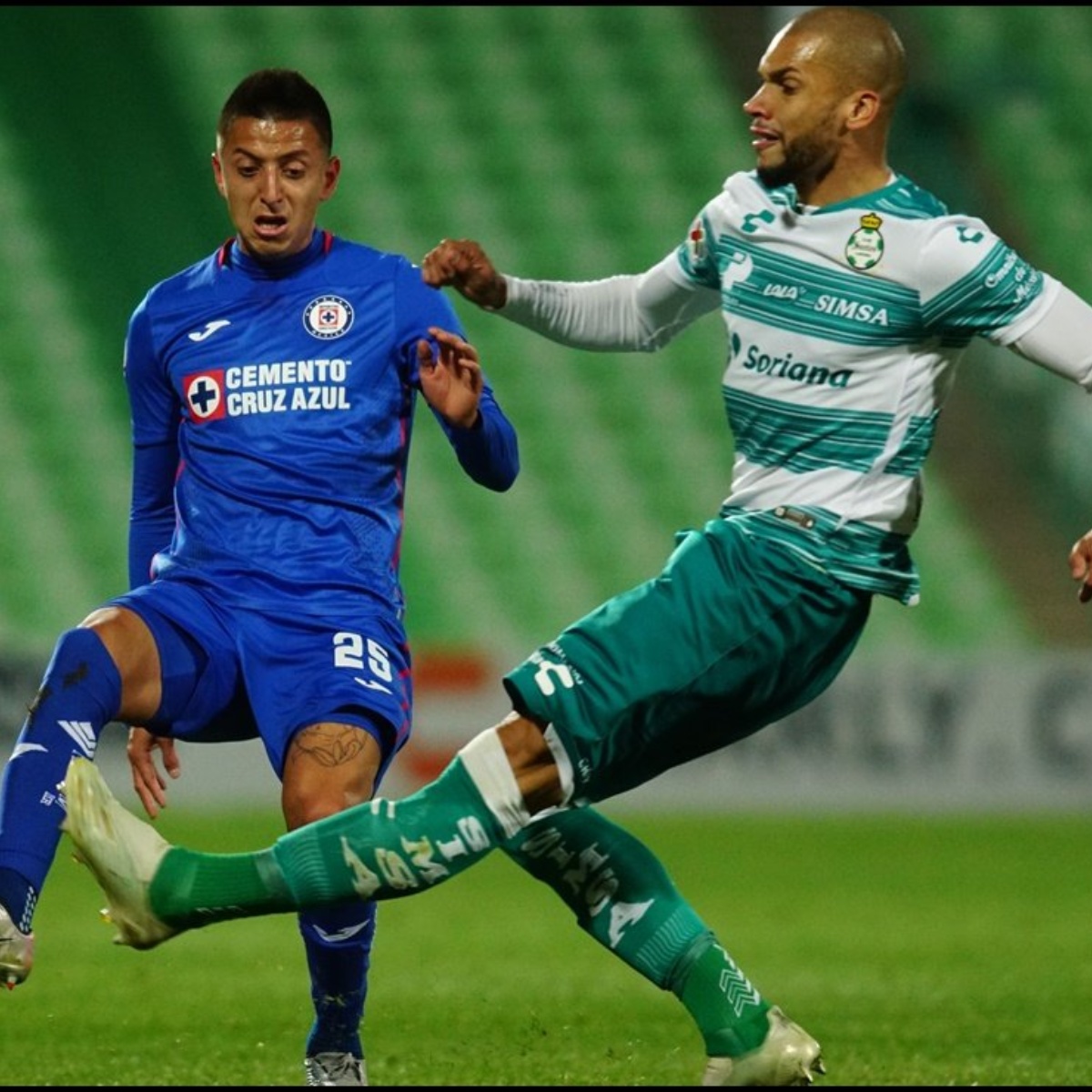 The Day 7 of the Closing Tournament 2022 of Liga MX will close with the long-awaited match of Cruz Azul vs Santos and in AmericanPost.News We bring you all the details about this long-awaited duel.

The team of the Machine led by Juan Reynoso arrives at the Azteca Stadium after beating Canada’s Forge 3-1 in the second leg of the round of 16 of the Concacaf Champions League.

On Day 6, Cruz Azul thrashed Toluca 1-4, with which they rose to 13 points that place them in fourth place in the General Table with only one defeat. While Santos is in eighteenth place, with no victory.

When and where to watch the Cruz Azul vs. Santos game?

The duel between the Machine and Santos Laguna will be played next Sunday February 27 at the Azteca Stadium, at 7:00 p.m. Central Mexico time. It can be followed live through the Channel 5 and TUDN signal, that is, on open television.

For this match, the Laguneros will arrive with serious problems after being left without a coach, in addition to two departures, after confirming positive cases of COVID-19 in the team. Eduardo Fentanes was appointed as interim coach after the dismissal of Pedro Caixinha.

The team from the north is at the bottom of the general table with just two points in the tournament, the product of four defeats and only draws, so this game will be their last chance to stay in the team.

All the matches of Day 7 Liga MX can be followed through the TUDN broadcast, on Channel 5 and through the social networks of the Official Page of the Mexican League. The last game of the day will be Cruz Azul vs Santos.