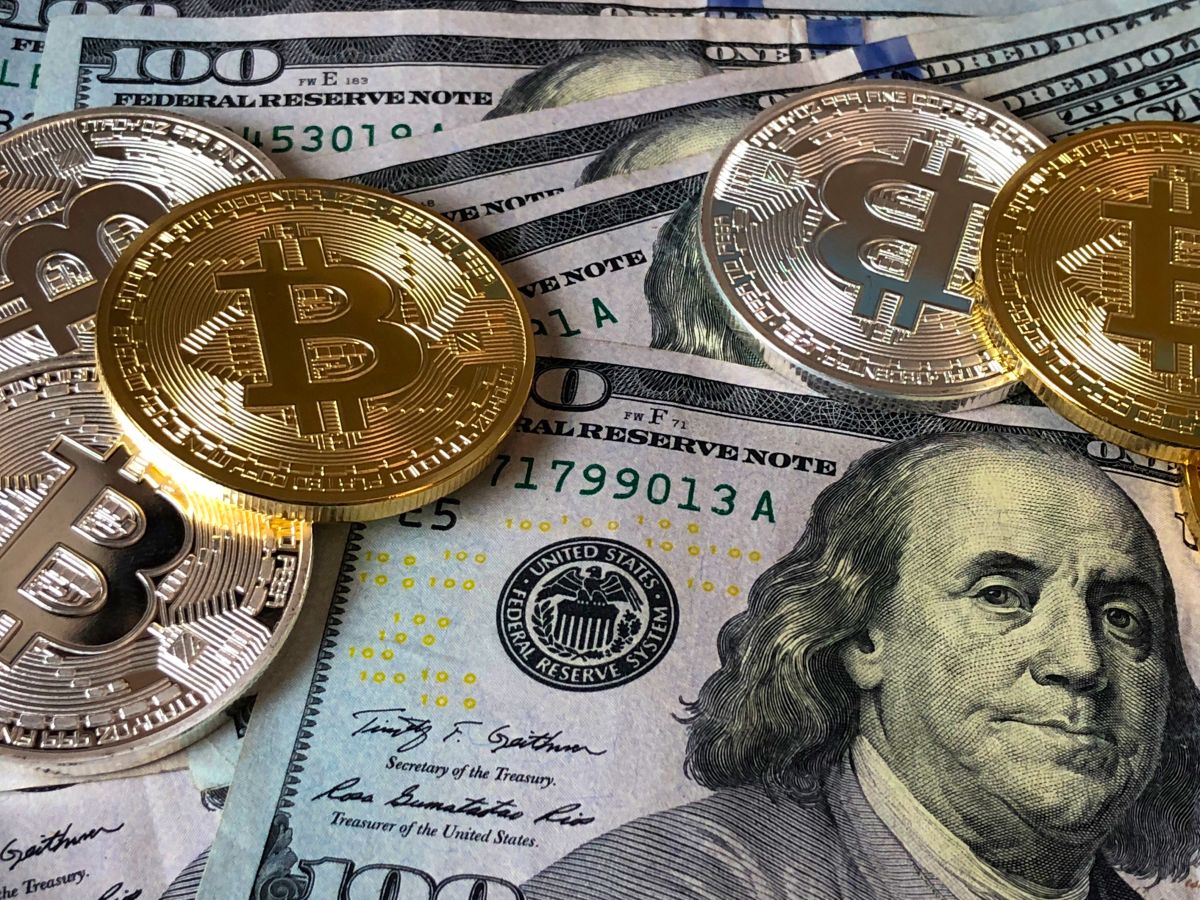 The rise of cryptocurrencies, despite the mistrust that some financiers may have, continues to increase and expands throughout Latin America, including Already three countries in that region appear in the last global report of 2021 of countries that have adopted cryptocurrencies. Venezuela and Argentina stand out above all, according to digital asset analyst company Chainalysis.

In the table of countries that mostly use these assets, Venezuela and Argentina are among the top ten positions, while Colombia also stands out in 11th place.

The study in question is called “Global Cryptocurrency Adoption Index.” If we compare it with the same study done in 2020, Argentina moved up from 28th place to 10th place. However, although they are still well positioned, Venezuela and Colombia fell back in their positions.

Venezuela from position 3 that it had in 2020 fell four positions, is now in position seven. While Colombia, which had been in position nine, fell to position 11 from the table of countries.

In total, the countries evaluated worldwide are 154 and the analysis is done based on three important metrics:

The report methodology is performed with a final score of 1, as the highest score and is estimated with each of the metrics studied. This ranking was previously done based solely on the volume of transactions.

Chainalysis highlights in its report that, At the end of this second quarter of 2021, the adoption of cryptocurrencies has grown by 881% this year; and if we compare it with the 2019 statistics, the growth has been 2,300%.

The case of Venezuela, which is a country in an emerging market, can be explained perhaps by all the problems it has in its regular financial system, the restrictions imposed for centralized exchanges and of course inflation plays an important role since crypto assets allow you avoid it.

For this reason, countries like Vietnam, Kenya, and Nigeria can also feature on the honor roll. The sending of remittances in cryptocurrencies also helps to position these countries, since in the face of financial restrictions, ‘crypto remittances’ are a solution for the necessary economic support of those families that receive them.

In this sense, the expectation persists that remittances from the United States to Latin America will continue to increase in 2021 and 2022.

But in Latin America there are several countries that are entering the market for digital assets, especially bitcoin. El Salvador is another country in the region that, although it has not yet positioned itself in the table, after using bitcoin as legal tender, Salvadorans increasingly use it more mainly when it comes to sending remittances, considering it a stable asset.