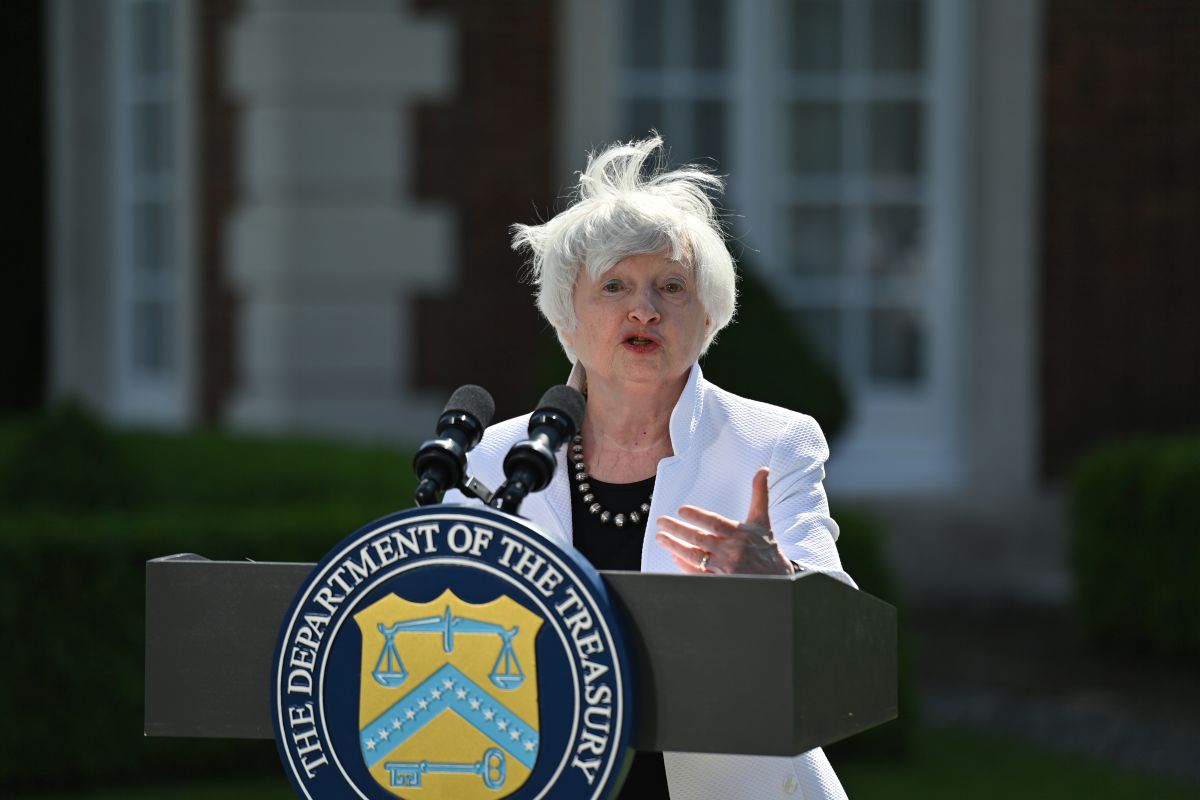 The United States Department of the Treasury announcedhis decision to sanction the cryptocurrency portal SUEX, since through it financial transactions were made with fraudulent funds.

The US government announced that it found that more than 40% of the financial activity carried out on this platform is related to illicit acts of ransomware (dedicated to the theft and rescue of data).

Although most of these cryptocurrency exchange platforms are engaged in legal trading, there is a subset of “nested” exchanges that do process illicit transactions in unproportionate amounts. This was explained by Wally Adeyemo, undersecretary of the Treasury.

From now on, any citizen of the United States is prohibited from using this platform with headquarters in the Czech Republic and but everything indicates that it operates from Russia, in Moscow and Saint Petersburg.

For the Treasury Department, disrupting the economic infrastructure that these ransomware threaten is a priority, The targets of which have even been large corporations operating at the national level, including the hacking of the Colonial Pipeline systems, which affected much of the country.

“Today’s action is a signal of our intention to expose and disrupt the illicit infrastructure that uses these attacks,” said Wally Adeyemo.

These platforms, like SUEX, end up being the “financial enablers” of ransomware, and the intention of the Department of the Treasury is to dismantle all that illicit support that is used for this type of attack.

According to official information, SUEX was laundering money from the illicit cryptocurrency portfolio BTC-e, which was closed by the US authorities and its operator was sentenced to 5 years in prison at the end of 2020 in France.

According to statistics, In the United States alone in 2020, payments for ransomware (data theft and ransom) amounted to $ 400 million.

With the rise of cryptocurrencies, this type of fraud is becoming more and more frequent. In August 2021, the largest crypto theft in history was executed. It was made to the Poly Network platform by a hacker who violated the security of the same by getting $ 600 million dollars.

There is talk that SUEX has received more than $ 160 million dollars from cybercriminals since it began operating in 2018 and in that amount, According to Chainalysis, nearly $ 13 million comes from ransomware operators like Ryuk, Conti, and Maze.

For the first semester of the year, a study determined that in that first semester the United States already stood out among the countries where more fraud of this type was carried out, especially due to the popularity that cryptocurrencies had gained in this country.

For the Treasury Department, it is necessary to intervene to prevent these types of attacks, therefore invites the victims to report the attacks to the authorities.