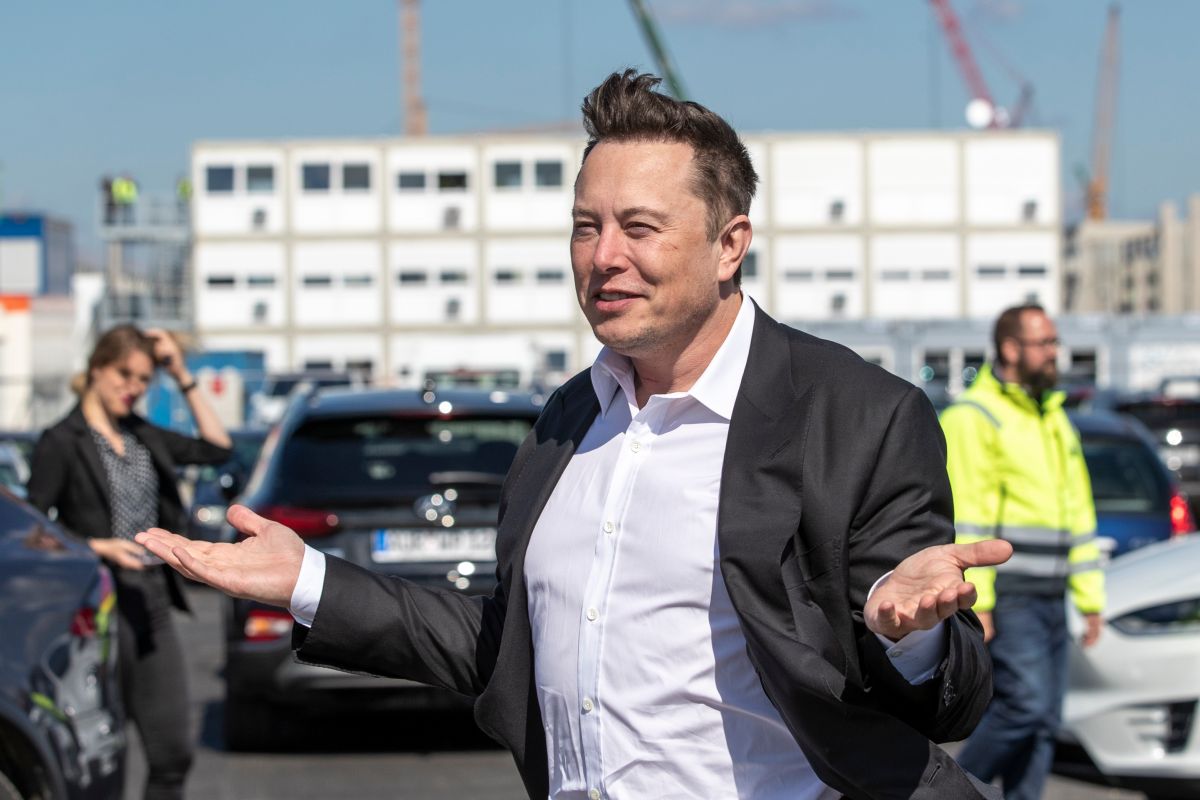 If they write to you saying “Hi, I’m Elon Musk, the billionaire, and I’m writing to invite you to invest with me”, I think before you get excited you should start to suspect that something is wrong. Because by now we should know that billionaires do not do business with any stranger.

And this has been happening for months, the rise of social networks brings us closer to people who seem unattainable, and as many believe possible, They fall as dupes when they let themselves be swindled by someone claiming to be “Elon Musk.”

The imposter contacts people online and surrounds them by offering them tempting investments with cryptocurrencies that in the end never materialize. What does materialize is the theft of the victim’s funds.

The modus operandi is always very similar: the public figure contacts you and promises you a fantastic operation with which you will double your money or your funds in cryptocurrencies and they ask you to send a certain amount to an address or electronic wallet.

The unsuspecting person because it is someone known in the virtual money market and in networks, immediately places confidence in the transaction and does so. It can also happen that they are told that a profit will serve to raise funds, and being public figures who are also constantly close on social networks, people fall into the trap.

Going back to Elon Musk, there was recently a scam case involving him, once again. A false digital currency was created, called SpaceX (name of Musk’s aerospace company), they advertised it on platforms such as YouTube, assuring that the promoter of this currency was Elon Musk.

Thousands of people fell into this type of trap, to the point that the scammers managed to obtain at least $ 1 million dollars from Internet users who trusted that they were doing business with the great Elon Musk.

With Musk there was also a mega fraud in the month of May, when while he was live on the Saturday Night Live program, thousands of Internet users received messages through social networks, which seemed to be Musk himself promoting dogecoin, a cryptocurrency he always talks about. and with this tactic the impostors managed to make up to $ 10 million dollars.

And there are many modus operandi, it is not only impersonating the popular Elon Musk. A few months ago, a technology security company discovered the existence of hundreds of fake cryptocurrency exchange applications, which appear to be legitimate portals of well-known banks or exchange services, with the sole purpose of deceiving the unwary and stealing their cryptocurrencies or real money. .

This was stated by the British company Sophos, explaining that these companies established for fraud pose as well-known and reliable companies such as: Binance, Gemini, Kraken. They also have bank fronts, cases have been seen with the TD Bank.

In short, pishing scams, or identity theft, are the most common with virtual money. A study has determined that in the first half of this 2021, the United States stands out among the countries where more fraud of this type occurs, especially due to the popularity that cryptocurrencies have gained in this country. It is followed by Brazil and then Nigeria.