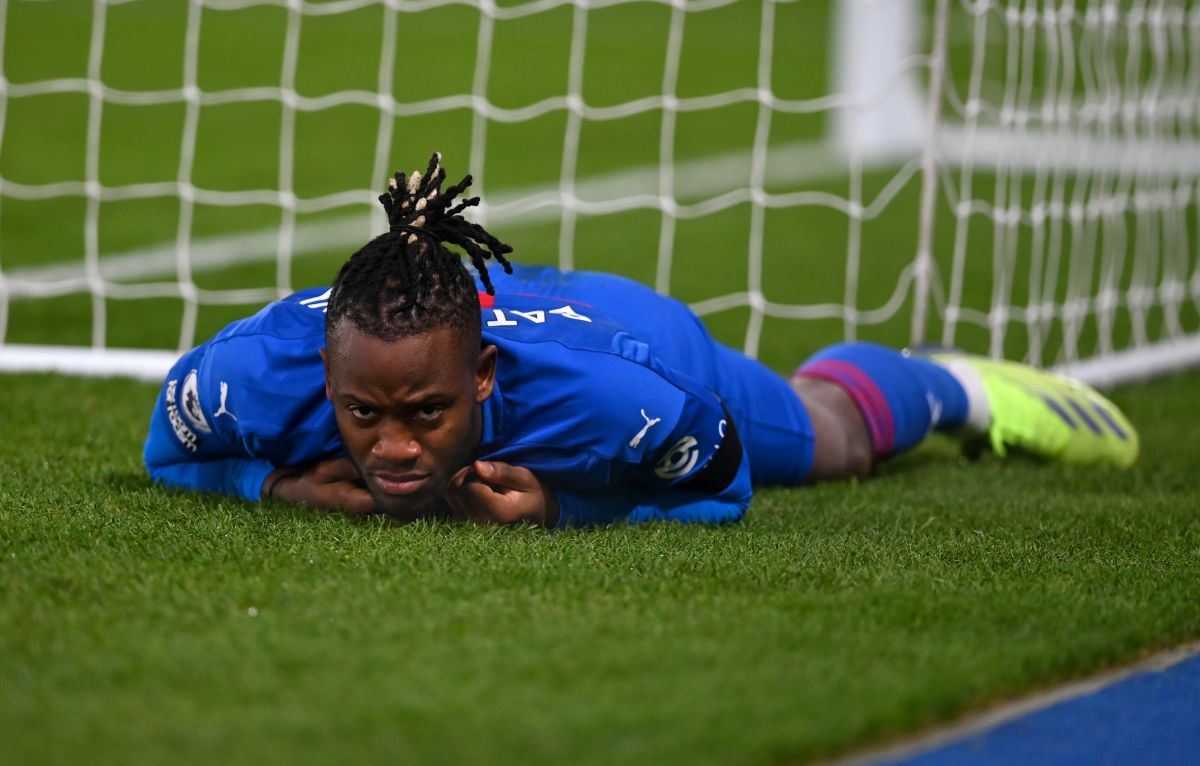 The Crystal Palace player, Michael Olise, made headlines this Monday in the third round of the FA Cup and not precisely because of his performance in the match against Millwall but because of his competitive spirit after being attacked and continuing with the actions of the game.

When Olise was predisposed to take a corner kick in a passage of the game from a sector of the tribune, a fan threw a bottle of water that hit the French footballer’s head.

The referee to see the action was going to stop the commitment but the midfielder himself decided not to echo the aggression. He just went, kicked the bottle off the field, gestured to the stands and asked the referee to keep playing so as not to please the rival fans.

Hatred was unleashed against Olise for having been a figure in the game against Millwall scoring a goal and distributing an assist; he also hit a ball on the crossbar.

The match, which ended up winning 2-1 at Crystal Palace, also left another play to be remembered when Premier League goalkeeper Jack Butland gave away a ball under pressure from the Millwall striker Afobe.

After qualifying for the fourth round of the FA Cup, Crystal Palace will face Hartlepool United of the fourth division of English football (League Two) on February 5.