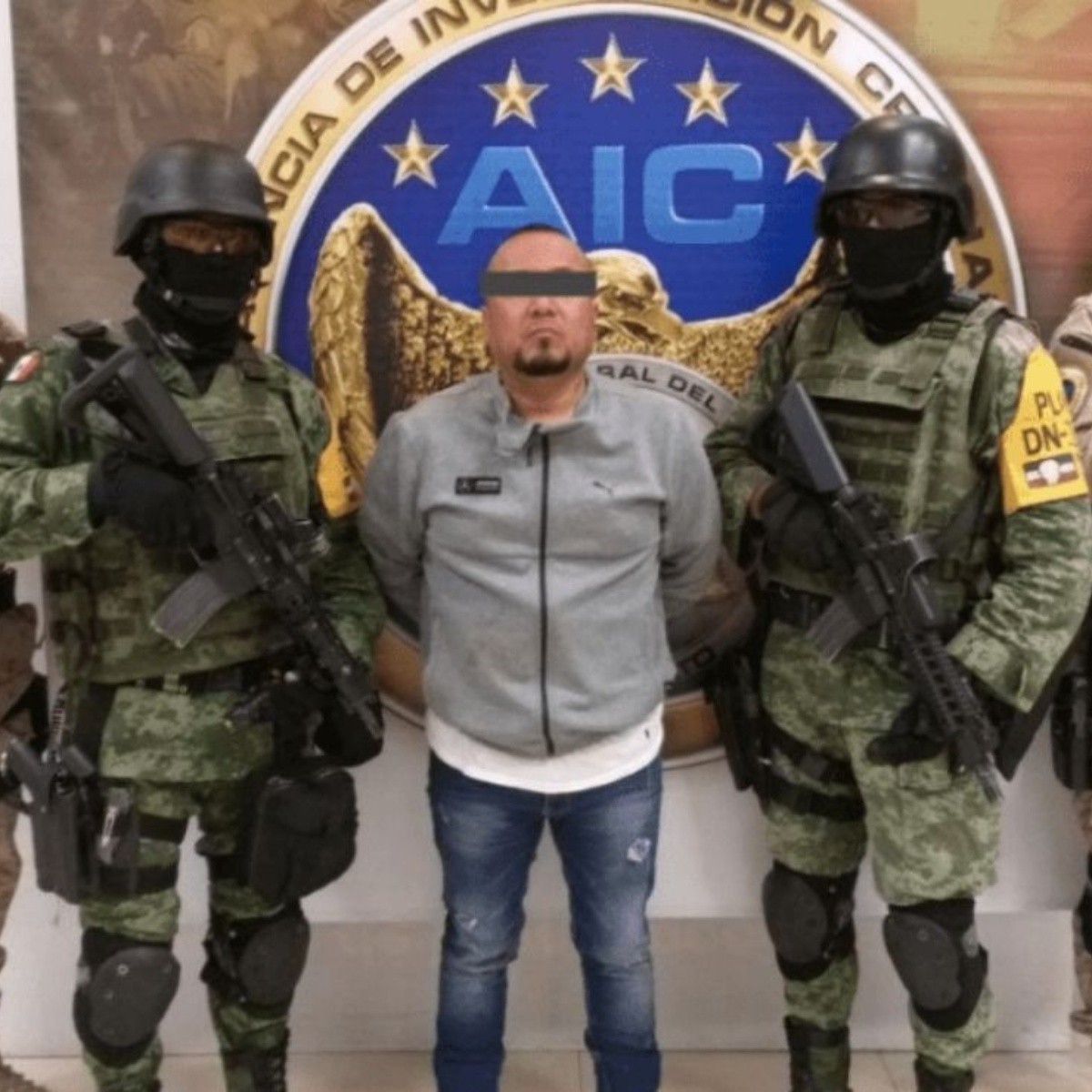 José Antonio Yépez Ortiz, alias el Marro and who was the leader of the powerful Santa Rosa de Lima cartel, which operates in central Mexico, was sentenced this Friday to 60 years in prison for the crime of aggravated kidnapping, state authorities reported. Guanajuato.

“An oral trial court of the Judiciary of the state of Guanajuato, based on evidence presented by the Public Ministry, found him and his co-authors guilty of the crime of kidnapping,” the state Attorney General’s Office said in a message on networks social.

For many years, Yépez Ortiz was one of the main generators of violence in the state of Guanajuato, located in the central region of Mexico.

At the head of the Santa Rosa de Lima cartel (CSRL), he waged a violent dispute mainly against the powerful Jalisco New Generation Cartel (CJNG) for control of the territory for hydrocarbon theft, drug trafficking and extorting merchants.

@FGEGUANAJUATO JOSÉ ANTONIO “N” alias El Marro is sentenced to 60 years in prison in Guanajuato.
An oral trial court @PoderJudicialGT, based on the evidence presented by the specialized MP, found him and his co-authors guilty of the crime of kidnapping. pic.twitter.com/hGraXufDNO

— Attorney General of the State of Guanajuato (@FGEGUANAJUATO)
January 15, 2022

On August 2, 2020, in a joint operation between federal and state forces, he was arrested along with five other members of his criminal group in the municipality of Santa Cruz de Juventino Rosas, located in the center of Guanajuato.

During that operation, a woman who had been kidnapped was also rescued, a case that led to the sentence issued this Friday: 60 years in prison and the payment of a fine of 347,520 Mexican pesos (17,100 dollars, approximately).

In addition, the judge denied him the benefit of a conditional sentence and he will not be able to commute the custodial sentence either.

Read also: Cuauhtémoc Blanco is being investigated for alleged links to organized crime

The governor of Guanajuato, Diego Sinhue Rodríguez, celebrated the sentence on his social networks.

“In Guanajuato we have strong institutions to guarantee justice with the full weight of the law to those who break it,” he said on his Twitter account.

Since 2018, Guanajuato It is the most violent entity in Mexico. From January to November 2021, there were 3,239 victims of intentional homicide and, according to the local Prosecutor’s Office, 90% of the cases have some link with organized crime.