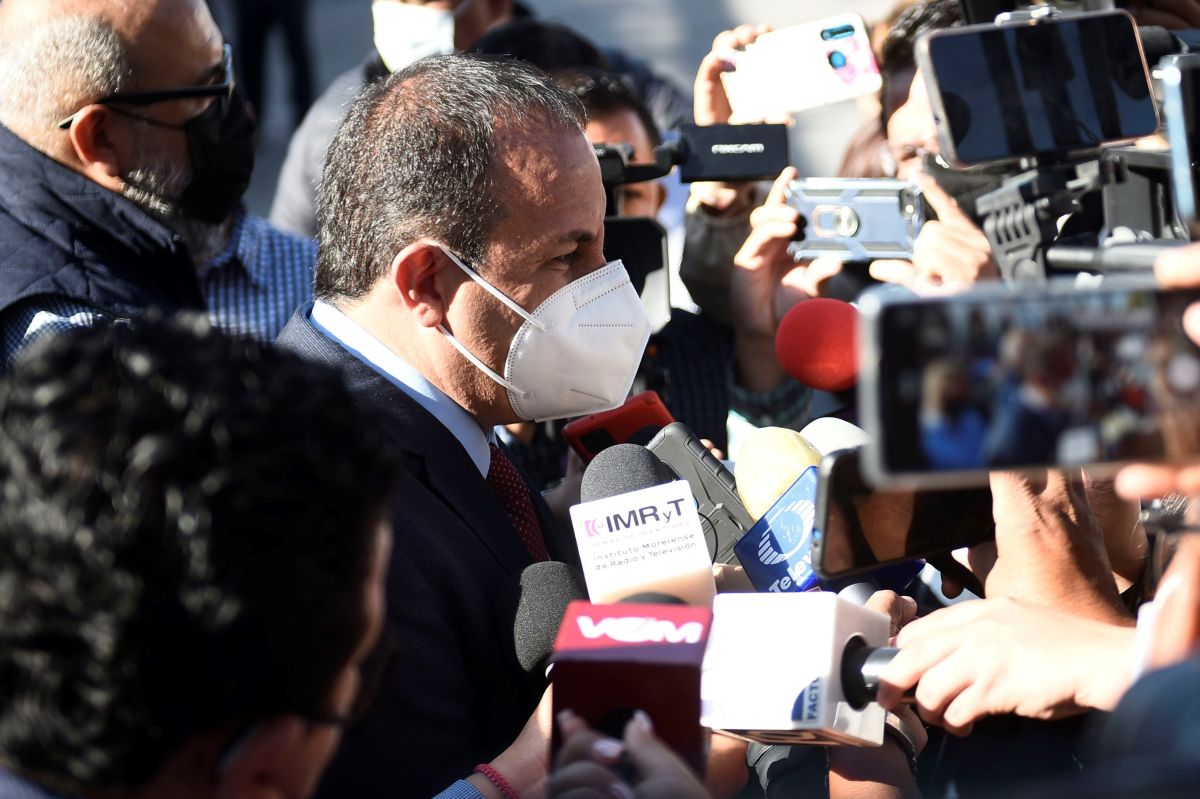 The controversy surrounding Cuauhtémoc Blanco and his photo with members of organized crime does not seem to stop. Now A narcomanta indicates that he has current agreements with the narco that he must comply with, otherwise, he would pay the consequences.

Everything arose as a result of the publication of the photograph of the former national team with two supposed regional leaders of the Jalisco Nueva Generación Cartel (CJNG) and another organized crime group known as Los Tlahuicas.

In the midst of the controversy, he also The governor of Morelos accepted that the photograph is real, although he assured that he does not agree with organized crime and argued that he is not a criminal. He has nothing to hide and he will continue to take photos with anyone.

What was the narcomanta talking about?

After the response to the photograph published by the newspaper El Sol de México, this Wednesday an image circulated on social networks that showed a message with threats towards the president.

The message threatens the governor with releasing information about the murder of the well-known activist Samir Flores, which occurred three years ago.

“Remember who sent you money to buy clothes … you respect me and I respect you, otherwise I will release exact data on the death of Samir (Flores) …”, it was possible to read.

Samir Flores was an indigenous activist, originally from Amilcingo, the main opponent of the Morelos Integral Project (PIM) and who was shot outside his home in February 2019 and died in hospital.

In the message, which was revealed on the Twitter account of the journalist Héctor de Mauleón (@hdemauleon), the alleged criminals point out that the pact they had with the governor has already been broken, and they asked him not to ignore the agreements, or to take baths in purity.

“It also reminds a bit of our businesses in SAPAC (Potable Water and Sewerage System in Cuernavaca)… You respect me, you know where that photo is from and say hello to Hugo Erik (Flores). If you respect me, I respect you, all your cats are witnesses of our friendship that now you want to betray …“, stands out.