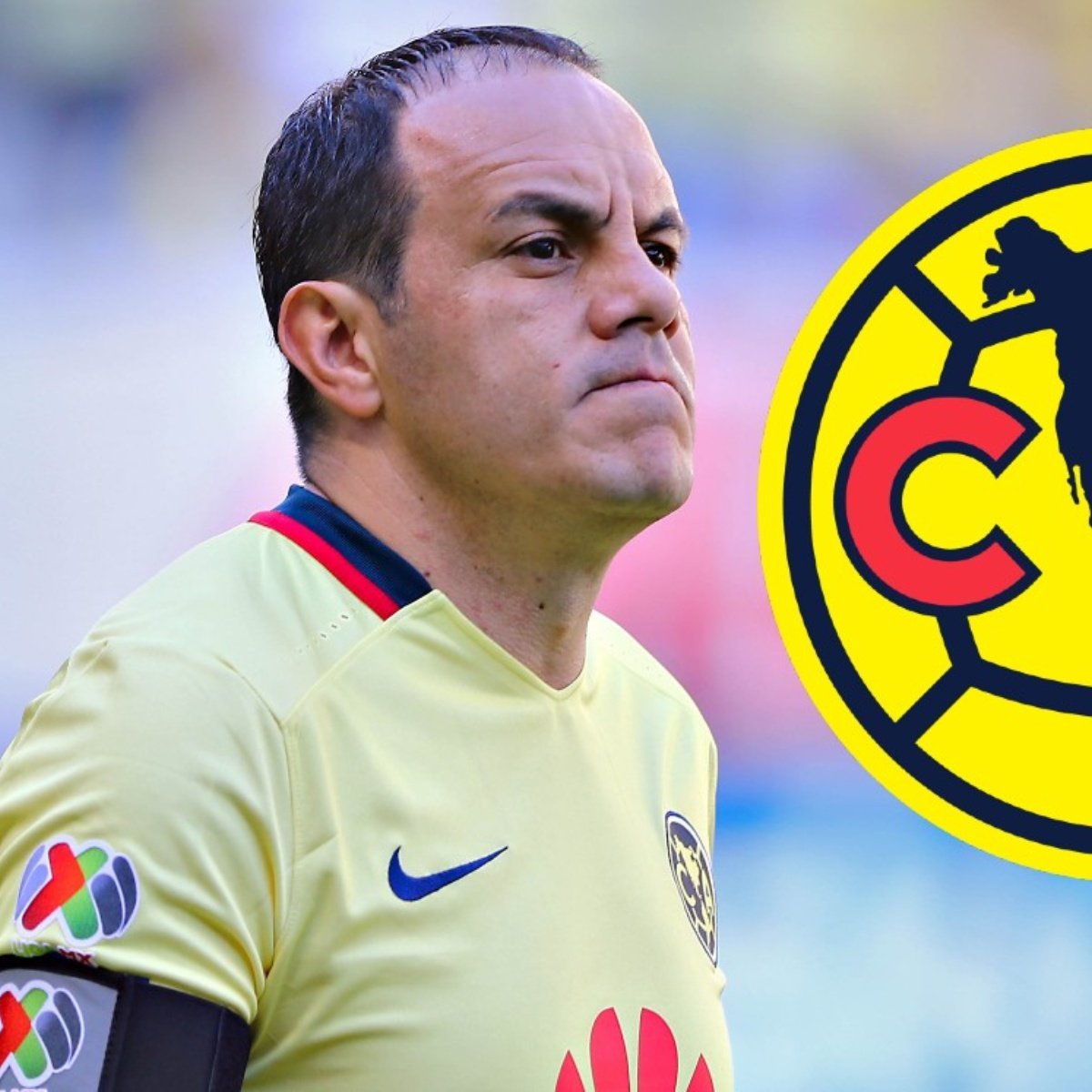 The current governor of Morelos, Cuauhtémoc White, spoke in an interview about his future plans and how he plans to resume his football career, but now from the bench of trainer.

The legendary footballer He clarified that he still does not know if he will continue in politics, with three years until the end of his six-year term, but indicated that he wants to lead the Club América or the Mexican National Team.

In addition, he also addressed the issue of the photograph where he appears with two drug traffickers, indicating that it is not the worst scandal he has gone through.

No doubt White He is a legend for Club América fans, who he assured that he loves to lead the team in the future.

“I don’t know. Right now I’m only thinking about these three years. Probably yes, probably not (staying in politics). I would also love to be a coach of the America or be a coach of the national team, “he mentioned in an interview.

The footballer retired a few years ago to start a career in politics, currently being governor of the state of Morelos.

Talk about the photo where he appears with drug traffickers

Regarding the narcomantas and threats of the narco against him, Blanco assured it has not been his greatest crisis as a politician

“No, not at all. The biggest was when Graco invented a murder for me. I was about to go to jail. They paid a murderer to declare that I had given him a million pesos. Then he declared that he had been forced by some lawyers, who I know were from Graco and some characters that we know as the Yáñez. This photo, believe me, it makes me very calm, “he added.

Finally, Cuauhtémoc White reiterated that at no time has he thought of resigning his position as Governor of Morelos, in addition to initiating that there is no corruption in his administration.