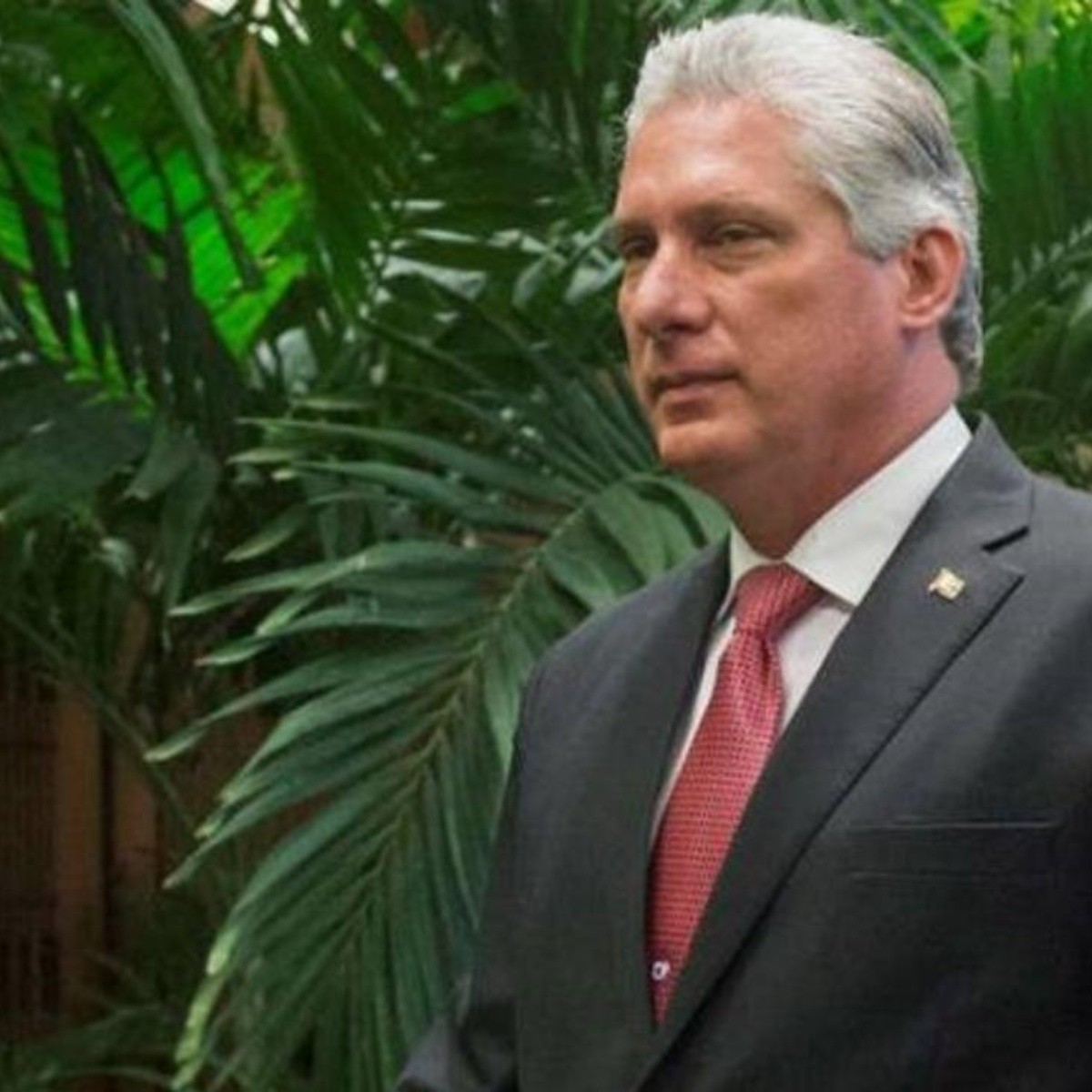 Havana.- The President of Cuba, Miguel Diaz-Canelattacked this Friday against the practices “undemocratic” and “meddlers” of USAfor excluding his country, Venezuela and Nicaragua from the Summit of the Americas.

Díaz-Canel offered these words when inaugurating in Havana the summit of leaders of the Bolivarian Alliance of the Peoples of Our America (ALBA), convened as a surprise ten days before the Summit of the Americas.

“Neither politically nor morally do they have such a right” to decide who is invited to the topaffirmed the president of Cuba, who criticized that USAassumes a “supervising power of democracy”.

In his opinion, this is a “historical setback” because Cuba had already been invited to the two previous editions of the Summit of the Americas, in Panama in 2015 and in Peru in 2018.

Diaz-Canel affirmed that in the United States, “they are not capable of ensuring a plural space” and “disrespect the differences” between the different political systems.

He also denounced the “deception maneuvers” of USAan attempt in his opinion “disrespectful and harmful”, and the “obsolete and unacceptable policy of submission” that it supposes.

He also highlighted the “strong opposition” that the US decision not to include all countries on the guest list has encountered in the region.

Mexico, Bolivia, Honduras and Guatemala have questioned their participation if there are countries excluded and others have criticized that Cuba, Venezuela and Nicaragua do not participate in the appointment of Los Angeles.

“The United States Governmentignores the demand for a true hemispheric summit with all the countries of the continent,” said Díaz-Canel.

USA did not invite Venezuela and Nicaragua to the meeting scheduled for June 6 to 10 and has been ambiguous about a possible invitation to an official of the Cuban Government.


AMLO insists that Cuba be invited to a meeting with Chris Dodd: Ebrard