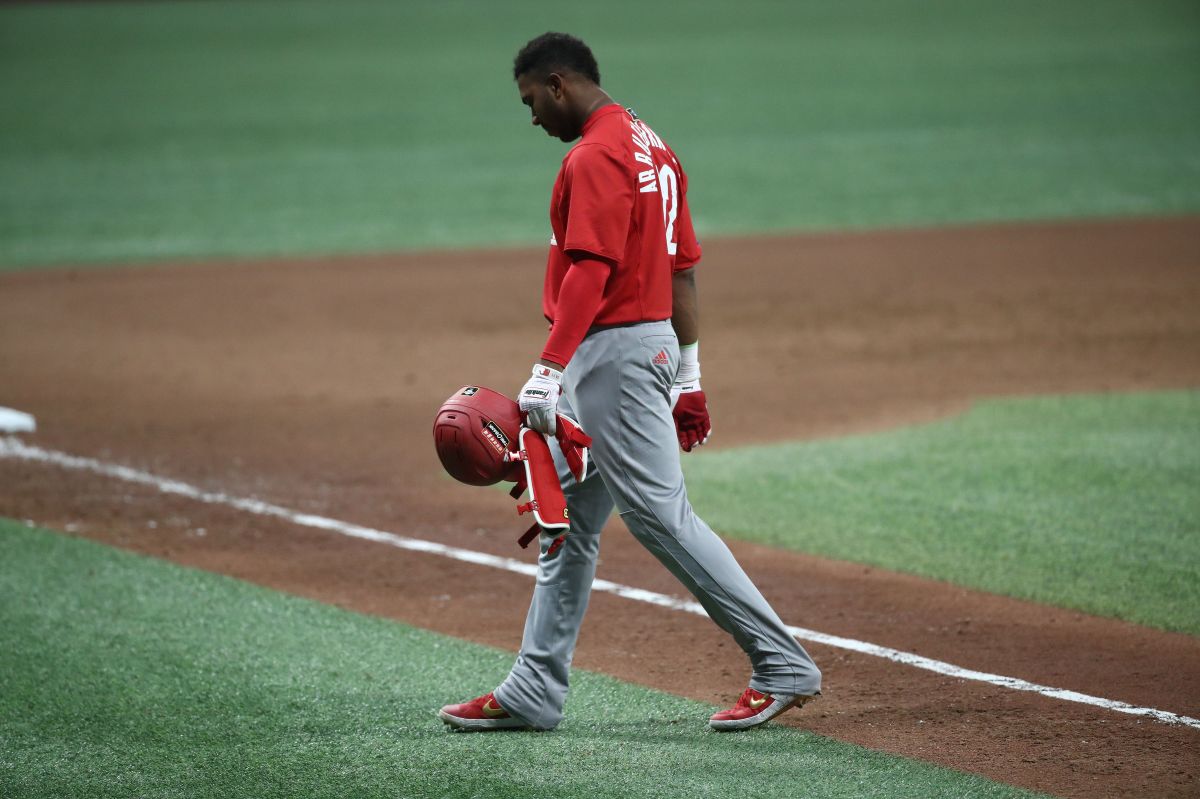 The National Institute of Sports (Inder) of Cuba blamed the United States government by the defection of six players from his selection to the U23 World Championship, which is currently being held in various cities in Mexico.

“The annulment of the agreement between @CubanaBeisbol and @MLB prevents the realization of dreams by natural means, enabled for the rest of the countries, and stimulates the trafficking of athletes in defense of political interests, alien to the well-being and tranquility of the Cuban family ”, announced the Inder on your Twitter account.

The last desertions of the island team correspond to Diasmany Palacio, Reinaldo Lazaga and Dariel Fernández, as confirmed by the Cuban Baseball Federation (FCB), when saying that these players “joined those who renounce the commitment contracted.”

“Each abandonment from the ranks of Cuban baseball confirms the cynicism with which the Trump administration annulled the agreement between the FCB and the Major Leagues”stated the FCB in its account of the same social network. He also argued that it is a “cruel handicap that prevents the natural flow to the circuits of that organization ”.

The agency had reported on September 21 that pitcher Luis Danys Morales Aguilera “left, after arriving in the capital of Mexico, the delegation that will represent us in the U23 World Championship of baseball”. Then he gave an account of the desertions of the pitcher Ubert Luis Mejías Rodríguez and catcher Loidel Rodríguez.

Till the date, Cuba has scored three wins in the U-23 World Championship. This Monday defeated Czech Republic 7-1. Your next game will be against Dominican Republic, to recover a match suspended by rains.

The Cuban sports authorities allege that the evasions of their players are a consequence of the cancellation by the administration of former President Donald Trump of the pact that had been reached in December 2018 between the Cuban Federation and Major League Baseball (MLB).

The agreement andbetween the FCB and the MLB, which was negotiated for three years, sought to offer a “safe” route to the island’s players, so that they could be inserted under contracts in the 30 Major League Baseball organizations, without losing your residence in your country of origin.

The deal that was made concrete during the administration of US President Barack Obama it was seen with approval, and as the way to end the continuous exodus of young talents from Cuban baseball.

Last June they registered Other defections from the island’s baseball: those of pitcher Lázaro Blanco and second baseman César Prieto, participants in the Pre-Olympic tournament of the Americas that was played in stadiums in Florida, USA.

You can also read: Unstoppable: Yankees pass the broom in Boston and dream of the wild card