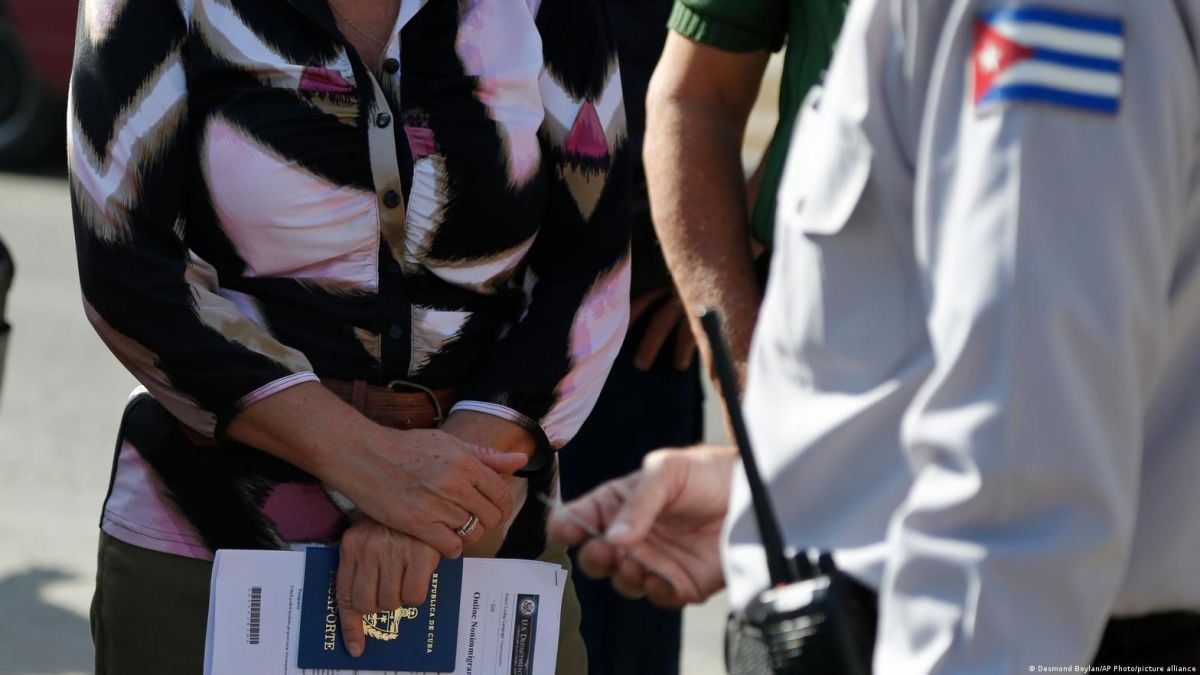 The Cuban Prosecutor’s Office reported firm convictions against another 74 protesters on July 11, 18 of which were subsidized with correctional work, 12 of them for young people between 16 and 18 years old, and two acquittals.

The sentences were notified on June 16 and 21 by courts in the provinces of Matanzas and Santiago de Cuba, according to a press release from the state entity.

According to the Prosecutor’s Office, the penalties correspond to the crimes of sedition – recurrent in the rest of the sentences against the 11J protesters – public disorder, attack and contempt. A total of 56 of the 74 defendants were sentenced to prison terms of up to 18 years in prison.

Cuba condemns more than 70 people for participating in the July 11 protestshttps://t.co/YgnD3aeuws

Prisoners Defenders pointed out on June 8 that a total of 168 protesters have been prosecuted solely for the crime of sedition and that 246 have firm prison sentences of 10 years or more.

At the end of May, the organization Justicia 11J reported that 519 of the 564 people who have been tried in Cuba for the demonstrations – 92% – were convicted and 40 are still awaiting their sentence.

The Cuban Prosecutor’s Office assured in January that 790 people have been prosecuted, of which 55 are between 16 and 17 years old. Relatives of those convicted and NGOs have criticized these actions, alleging lack of guarantees, fabrication of evidence and high sentences.

Amnesty International requested to be able to attend the trials, to which the foreign press does not have access either. However, the Supreme Court of Cuba assures that due process has been observed in all the cases opened against the 11J demonstrators.

The NGO Prisoners Defenders, based in Madrid, points out that at least 1,046 people were in prison until last May for political reasons, mostly for the events of July 11.