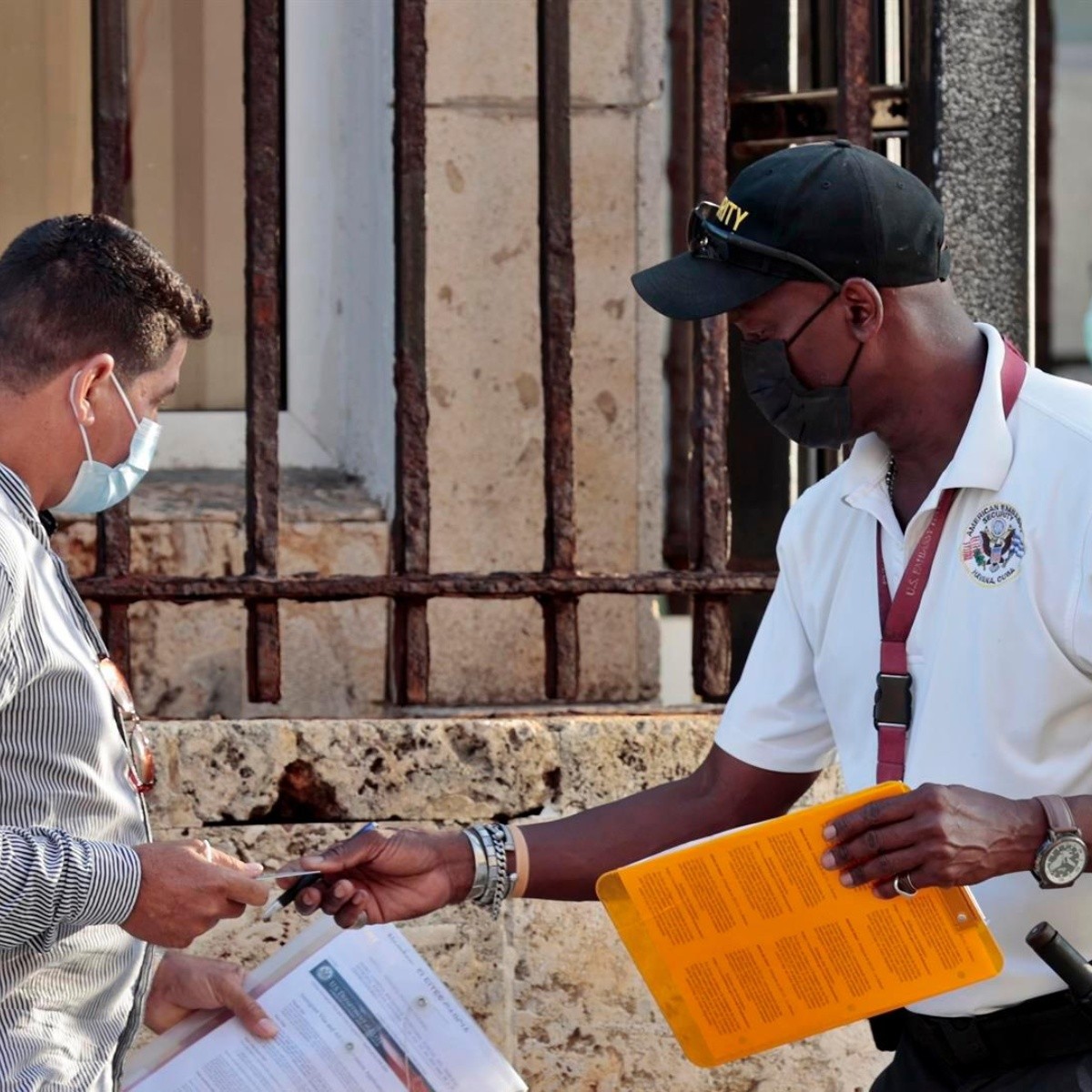 Havana.- The Cuban authorities informed this Saturday that they extend again and until December the possibility for travelers to bring foodcleaning supplies and medicines without limits or tariffs.

It is extended from July 1 to December 31, 2022 “the non-commercial import of food, hygiene and medicines, by way of passengers as accompanied luggage, without limits in value, quantities and duty free“, reported the General Customs on its website.

The measure was announced after protests anti-government protests of July 11, where one of the first economic causes was the scarcity and shortage of basic products and medicines.

The Ministry of Finance and Prices issued a second resolution last December that extended the measure until June 30, 2022.

Now, the ministry assures that they maintain this temporary decision to relax “taking into account that the conditions that supported this measure are maintained.”

The current legislation in Cuba on the importation of luggage consists of a complex system of points and weight limits that establishes tariffs on excess items brought by travelers.

In the case of drugsit is allowed to bring into the country up to 10 kilograms.

The economic crisis in Cuba was aggravated by the pandemic, the economic sanctions imposed by the United States and the failures in internal macroeconomic management.