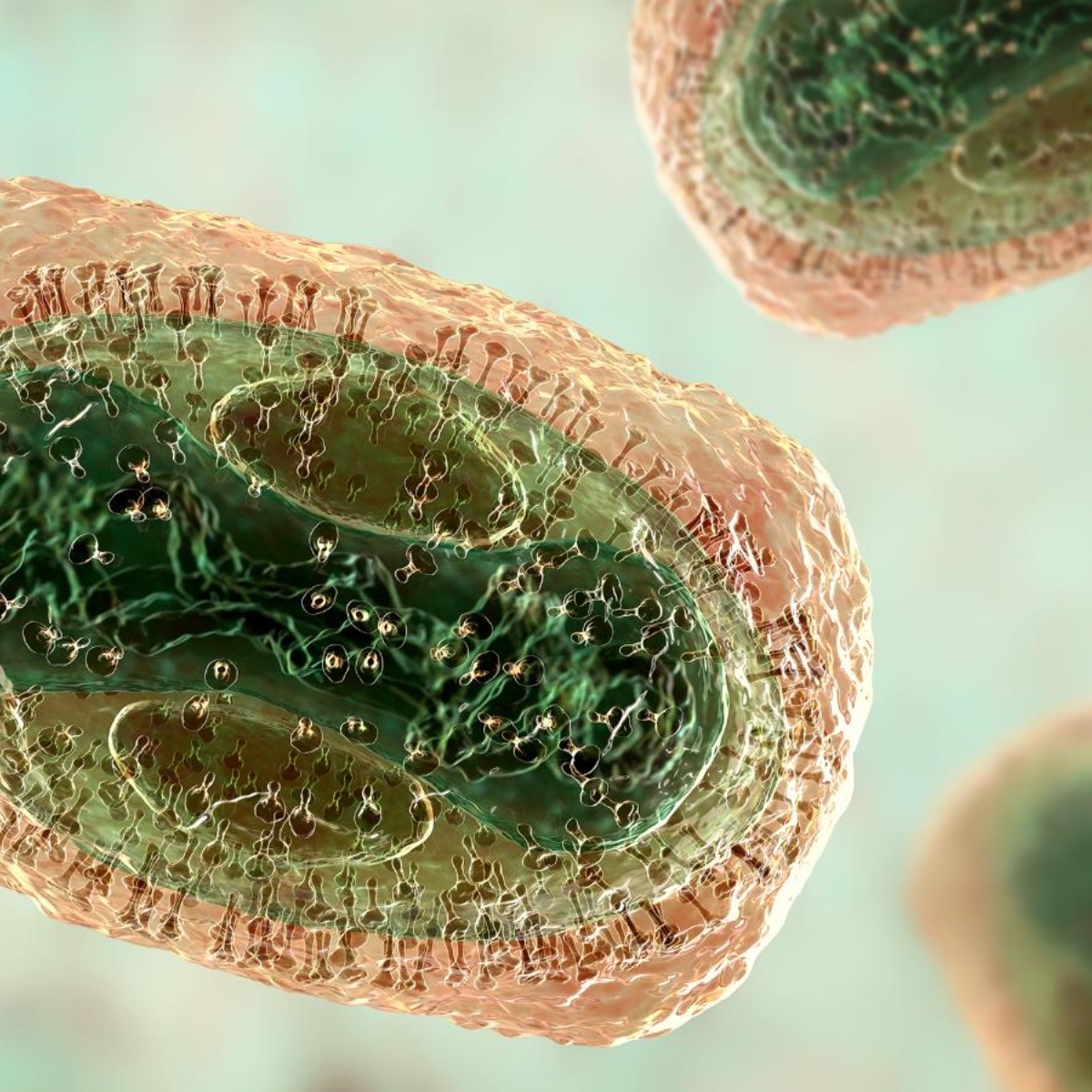 The health authorities of Cuba reported this Saturday that the third case of monkey pox on the island, for which they exhorted the population to take precautions to avoid the proliferation of this disease in their territory. This case is stable.

In that sense, they specified that this new contagion of monkeypox corresponds to a 27-year-old woman, who is in social isolation, as indicated by the health protocols in this type of case. Apparently, she was infected by having contact with a Cuban person who lives in USA.

As reported in American Post News, The World Health Organization (WHO) indicated that the current outbreak of monkeypox has spread to 105 countries around the planet. In addition, 62,000 cases of this disease have been confirmed, although the mortality rate is relatively low.

Cases of monkeypox in Cuba

The ministry of Health of Cuba recalled that, with this, there are already three cases of monkeypox registered on the island. They recalled that the first case of this condition was an Italian tourist, who unfortunately died due to this condition. This is the only death related to monkeypox in Cuba.

The second case of monkeypox was from a patient He was under medical surveillance until he got over the disease. Currently, she is discharged and without any consequences derived from this condition.

Regarding the current case, they indicated that it is stable and under medical surveillance. They indicated that he began to present symptom on September 15, for which he went to receive medical attention, and after some tests, they confirmed that it was monkeypox.

It may interest you: Mexico registers more than 1,300 cases of monkeypox

In Mexico, the authorities have reported more than 1,300 cases of monkeypox, which are distributed in 30 of 32 entities in the country, that is, it has a presence throughout the Mexican territory. In addition, two deaths related to this disease have been confirmed.