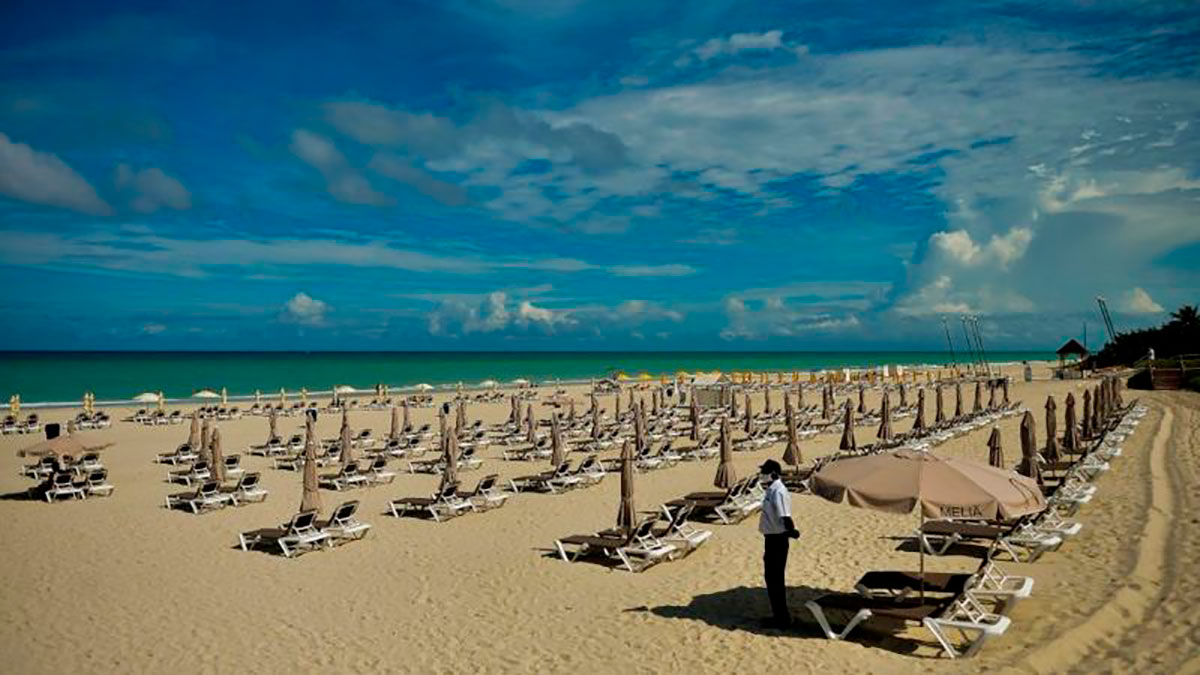 The Cuban government has authorized the activities of small and medium-sized private businesses on the island, a few days after the massive protests on July 11th.

With the new standard approved, companies with up to 100 employees will be able to operate.

Cuban President Miguel Díaz-Canel framed the measure in the steps the country is taking to update its economic model.

The protesters shouted against the authorities’ handling of the pandemic and in demand for political change on the island.

Dozens of people were arrested after the protests and at least one lost his life.

The decision to expand the space for private business represents a significant change in a country in which the State intervenes strongly in the market, the Communist is the only authorized political party, and most sectors of the economy are under a state monopoly .

Many voices had called for the implementation of economic reforms to amend the economic crisis that the country is going through and even some government supporters have recalled that there are changes that have been approved for years by the Congress of the Cuban Communist Party but have never been put into practice. .

In July, the government suspended tariffs on food, medicine and other essential items that international travelers use to bring into the country. However, as their numbers have been drastically reduced by the pandemic, there are doubts about what the real impact of that measure will be.

Tourism, one of the main sources of income for the island, has collapsed due to the coronavirus and associated restrictions.

Also the export of sugar, another essential activity for the Cuban economy, has been reduced because the last harvest was much worse than expected.

As a result, the government’s international foreign exchange reserves have plummeted and with them its ability to acquire essential items demanded by the population.

The Cuban government blames the United States sanctions for the economic problems in the country and accuses those who participated in the protests of acting in collusion with Washington.