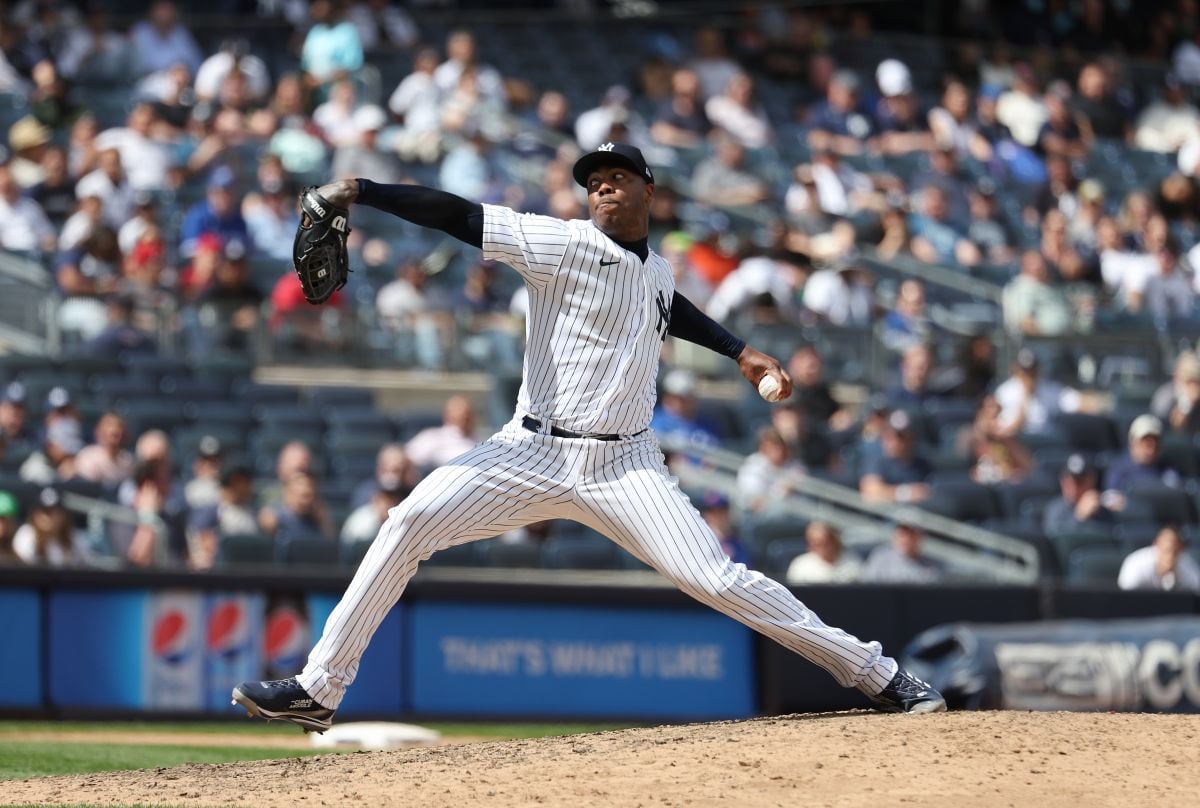 After almost two weeks, the The New York Yankees will count as of this Friday with their closer, Cuban pitcher Aroldis Chapman, who has been activated from the disabled list.

Chapman was removed from the team on May 22after suffering an injury to the Achilles tendon in his left foot.

The star lefty made three minor league appearances, the last one last Tuesday with the Scranton/Wilkes-Barre team, in the Triple-A branch of the Yankees.

The incorporation of Chapman strengthens the relief of the New York team, which this Friday begins its weekend series against the Cleveland Guardians.

Chapman has gone out to pitch in 17 games so far this season, going 0-2, with a earned run percentage of 3.86. in 14 tickets of labor the left-hander has struck out 15 batters.

The Cuban has been a safe bet at the time of finishing the games for his team, since has completed all nine save opportunities in which he has climbed the mound.