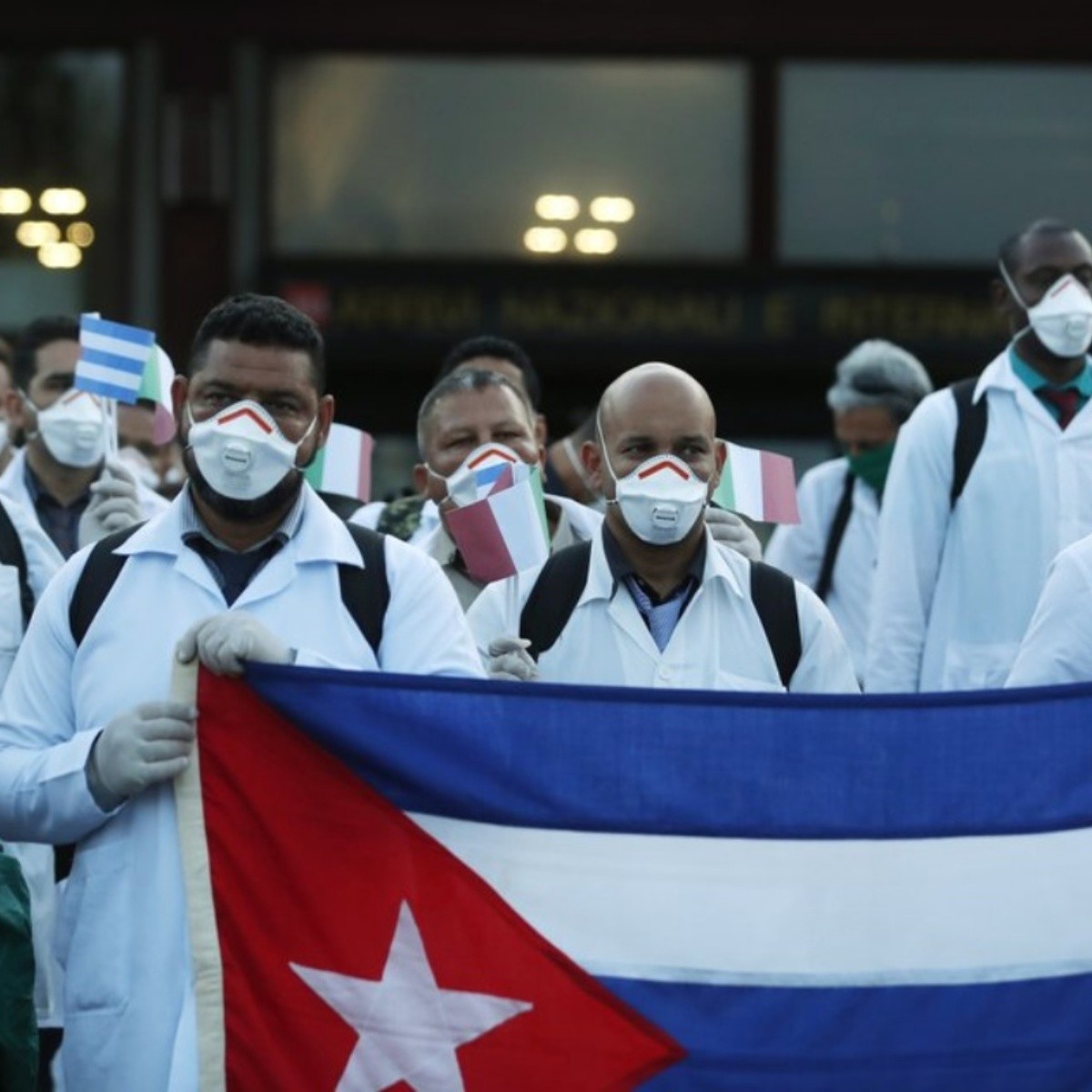 Cuba.- The Embassy of Cuba in Mexico He reiterated that the arrival of Cuban doctors in the Sierra de Guerrero is to support the country, as happened during the Covid-19 pandemic, when dozens of health experts joined the combat fronts against the coronavirus. Mexico to support, reiterates Cuban embassy

This was stated by the Cuban ambassador in Mexico, Marcos Fermin Rodriguez Costa during his participation in a conference held at the Autonomous University of Guerrero (UAGRO) on the fall of revolutionary leader José Martí.

Rodríguez Costa highlighted that, in his perception, the work of Cuban doctors was highly recognized by Mexicans during the pandemic, since there were many doctors who participated in the covid-19 care work.

“It was really an impressive number of Cuban doctors who participated in such a beautiful and supportive task, because Cuba wants to help in that sense”he mentioned according to a publication by the 24 Hours medium.

In this sense, he explained that bilateral cooperation work is also being sought in which Mexican doctors travel to Cuba to specialize while Cuban doctors carry out teaching work for the benefit of both countries.