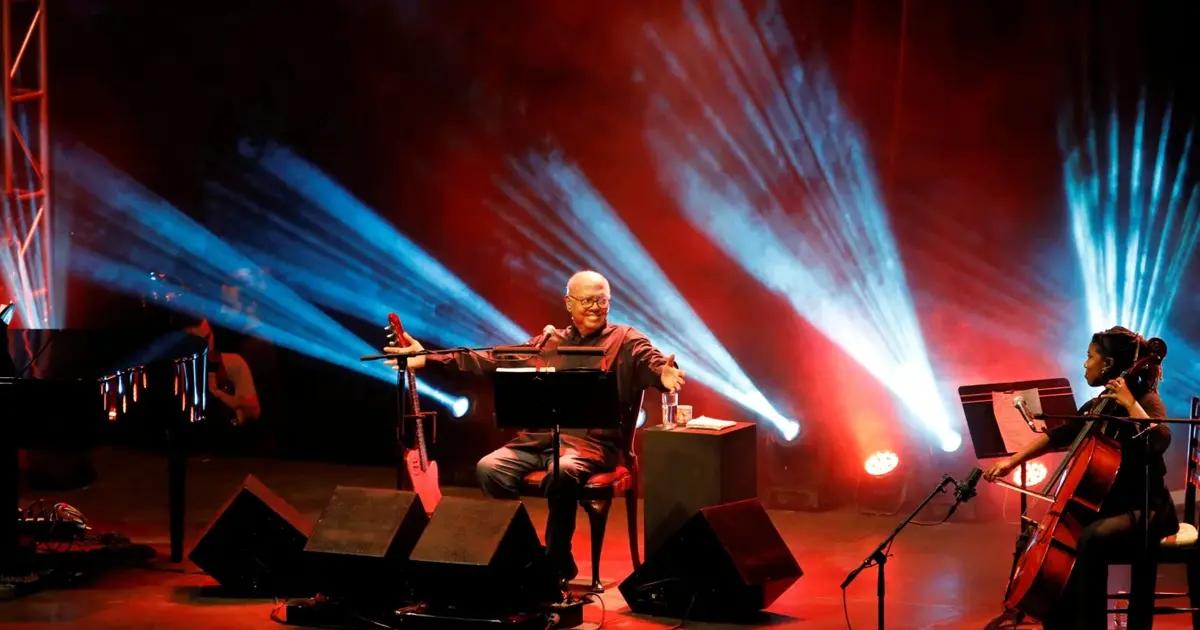 Cuban singer-songwriter Pablo Milanés is hospitalized in Madrid and suspended the concerts he had planned in the Mexican capital and Santo Domingo, his artistic office informed this Saturday.

Milanés, whose situation is “stable,” is being treated in the hospital for “the effects of a series of recurrent infections that in the last three months have been affecting his state of health,” according to a press release.

“This clinical situation,” the note adds, “is secondary to an onco-hematological disease that he has been suffering from for several years and that required him to settle in Madrid” at the end of 2017 to receive treatment.

Therefore, “for the time being, it has been necessary to cancel the concerts scheduled in the coming weeks and suspend all his artistic activity for the duration of this circumstance,” it is indicated.

The author of songs such as “Para Vivir” or “Yolanda” was scheduled to perform on November 30 in Mexico City and December 5 in Santo Domingo.

Also, according to his official website, he was scheduled to perform tomorrow in the Spanish city of Pamplona.

Pablo Milanés already had to cancel the concert he had planned in the Dominican capital last September, which was postponed to December.

The artist has been a critic of the political situation his country is going through, last year he described it as “irresponsible and absurd to blame and repress a people who have sacrificed and given everything for decades to sustain a regime that in the end what it does is to imprison them,” wrote Cuban singer-songwriter Pablo Milanés in a crude Facebook post.

The artist affirmed that he trusts “in the Cuban people to seek the best possible system of coexistence and prosperity, with full freedoms, without repression and hunger” this is within the framework of the protests that were strongly repressed in several cities of the island.

For Milanés, “young people, who with the help of all Cubans, must be and will be the engine of change.”

“In 1992, I had the conviction that the Cuban system had failed, and I denounced it. Now I reiterate my pronouncements,” he said, breaking definitively with the Castro dictatorship at that time.

Milanés’ crude analysis came after hundreds of arrests of demonstrators, dissidents, artists, and journalists on the island for the historical demonstrations of July 11 last year, when thousands of Cubans took to the streets all over the island to demand the end of the dictatorship.