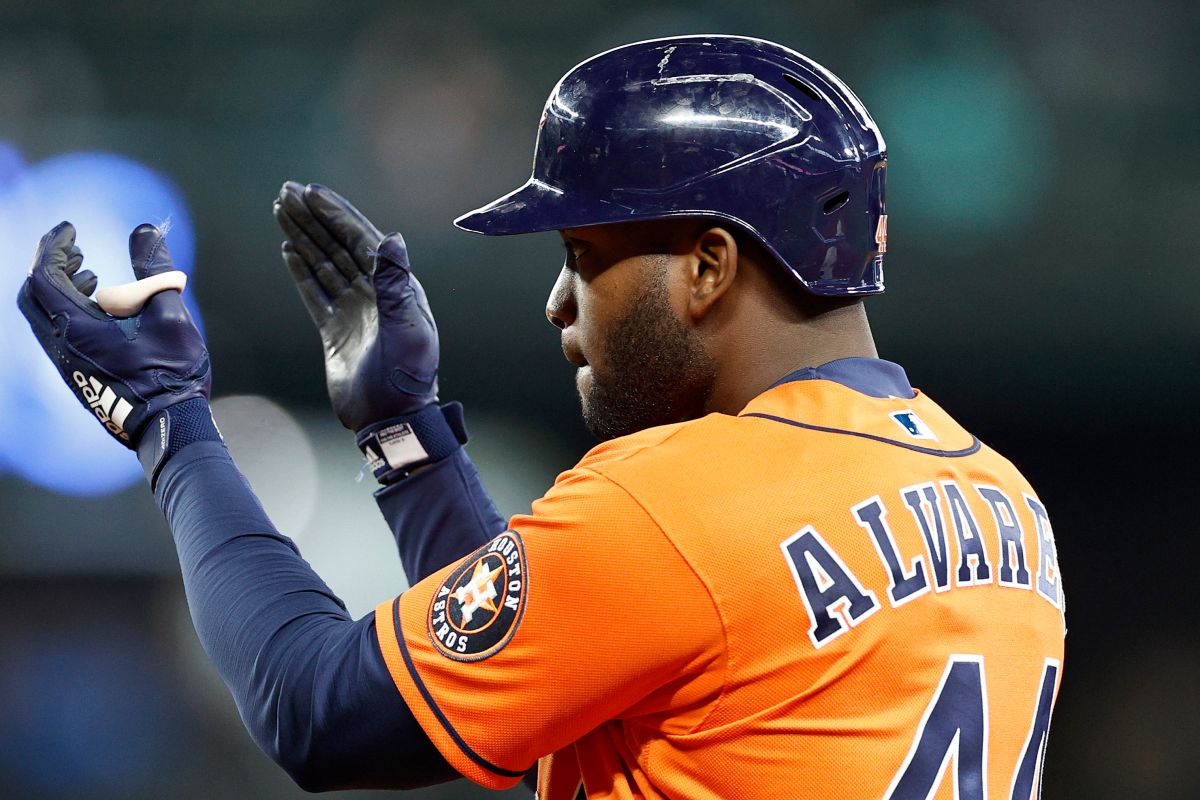 The Cuban guy Yordan Alvarez he has made history in Major League Baseball and not exactly at the point of hitting; but the powerful slugger reached an agreement with the Houston Astros to extend his contract for the next six seasons in exchange for $115 million dollars; this being the most lucrative pact for a designated hitter in the history of The majors.

This extension of his contract will take effect from the year 2023 and it will replace the three years of free agency that the Cuban had planned with the sidereals. In addition, the powerful hitter will receive a total of $26 million dollars per season.

But not everything is there, but the new contract of Alvarez It is the juiciest fourth for a player who has not gone through salary arbitration even once in his career. The first were those of Fernando Tatis Jr. for 14 years and $340 million dollars, Buster Posey for eight years and $159 million dollars and Mike Trout for six years and $144.5 million dollars.

The impressive thing about all this is that the Cuban is one of the best hitters in baseball today. Big leagues. Without forgetting that he is only 25 years old and has a short experience of four seasons with the Houston Astros.

The Cuban has hit 293 hits so far, including 66 doubles, two triples, 75 homers and 217 RBIs. In addition, he also has in his record the award for Rookie of the Year and the Most valuable Player in a championship series.

In this way, Houston Astros they ensure the permanence in their team to one of the most dangerous bats in all of baseball and the one that can be one of the leaders of the organization in the coming years together with Jose Altuve and Alex Bregman.

Hispanic party in Oakland: Altuve, Valdez and Álvarez led the Astros in victory against the Athletics [Videos]