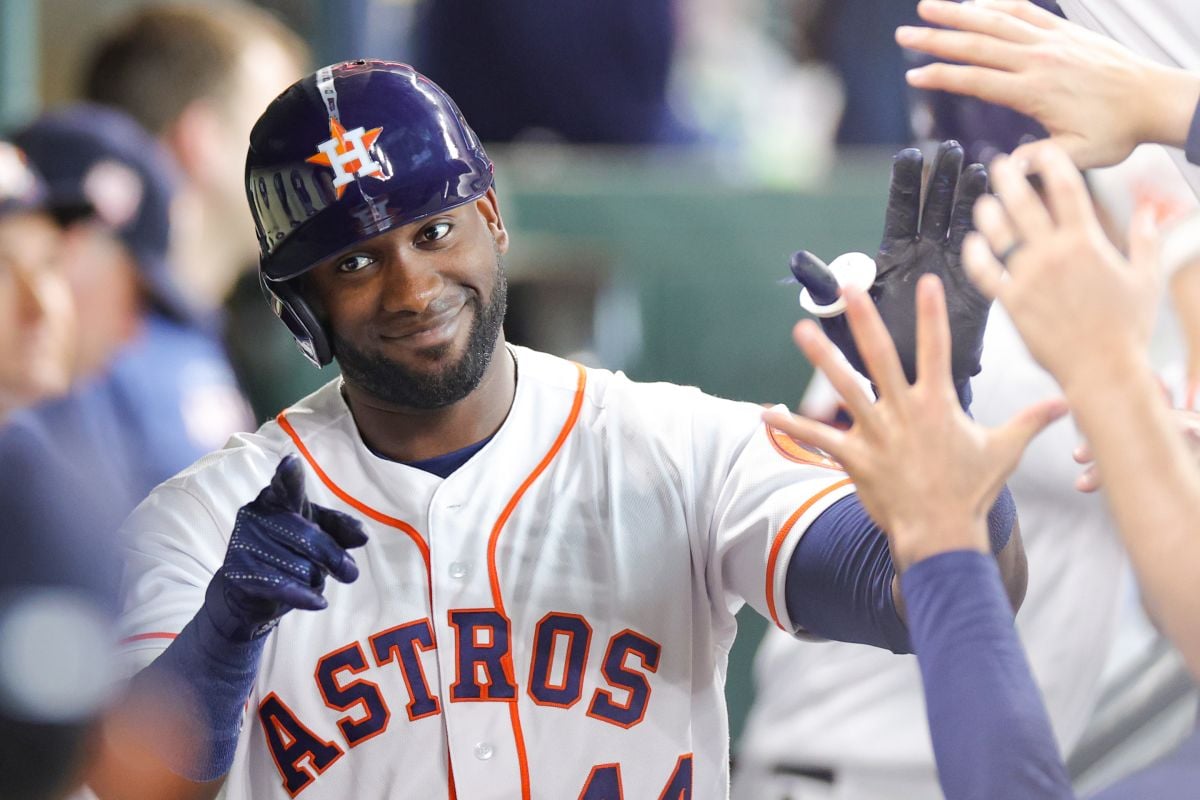 Cuban Yordan Álvarez hit two home runs this Wednesday in the victory of the Houston Astros over the New York Metros and, with his 21 home runs to date, he continues to establish himself as one of the best Latino hitters in the Major Leagues.

The designated hitter for the Astros le has hit the ball consistently and with power all season.

The home run is the hit that usually distinguishes hitters and Álvarez, who is tied with Mike Trout (Angels outfielder) in second place for home runs so far on the calendar, he is the leader among Latino players in the MLB.

Slugging includes extra-base hits in its metric, so to achieve that percentage Álvarez has added eight doubles and two triples.

All that, added to his 21 home runs, gives him a total of 31 hits from more than one base.

With his two complete lap sticks this Wednesday, Álvarez reached 12 games of two or more homers in his career, of which he has registered four in the current season.

The danger of Álvarez’s bat, who has driven in 51 runs, has not only served to collect individual statistics since the Astros are 15-2 in the 17 games in which the ball has bounced out of the park.

In the 17 games he has played this month, Álvarez has hit him for no-man’s land in 27 of the 61 at-bats which he has exhausted reaching a batting average of .443..

Alvarez has also combined his hitting ability with his knowledge of the zone strike taking more walks (8) than strikeouts (7) and posting a .521 on-base percentage.

His effectiveness with the wood has allowed him to take 23 runs to the plate while he has scored 15 times.

This has contributed to the Astros collecting a record of 11-8 in June, which has allowed them to stay in first place in the Western Division of the National League with a record of 43-25.

Álvarez’s potential with the wood has been recognized by the voters for the Major League Baseball All-Star Game, who have placed him as the leader in the designated hitter position of the American League team, according to the first voting bulletin for the game to be held on July 19 at Dodgers Stadium in Los Angeles.

Another rejection of Mexican soccer: Mesut Özil would rather play video games than continue his career in Liga MX