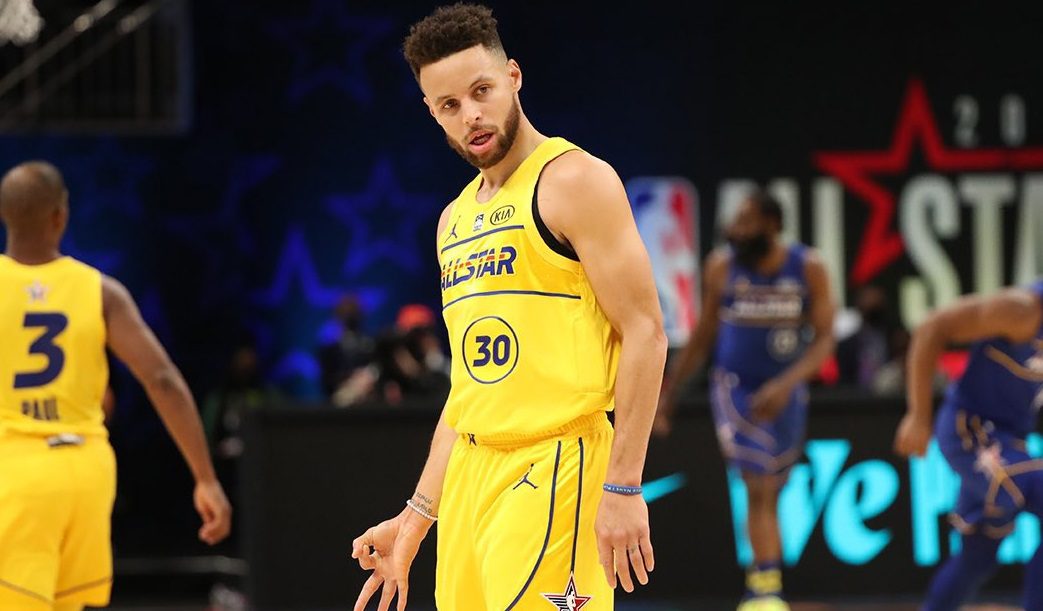 Stephen Curry and Kevin Durant are the two players who lead the vote count for the All-Star. Curry and Durant, along with Antetokounmpo and LeBron James are the only 4 players to exceed 2 million votes in this first count for Cleveland 2022.

Voting will begin on Christmas Day, coinciding with the special day organized by the NBA. All League fans will be able to cast their votes in an agile and simple way, selecting two outside players and three inside players per conference. There are several ways to do this:

In addition to the fans, for the fourth year in a row there will be two other fronts whose votes for the All-Star will weigh in the final result. On the one hand there will be the opinion of the NBA players themselves and on the other that of a group of specialized journalists, chosen by the League.

The votes of the fans will count 50% of the total result, while those of the players and those of the journalists will be 25% each.

Who can you vote for?

All NBA players can be voted, both by fans and by the press and the players themselves. Through this voting system, the ten starting players will be chosen for the All-Star Game, five per conference, distributed in 2 outside players (guards and guards) and three inside players (forwards, power forward and center).

When will the starters for the All-Star Game be known? The Thursday, January 27, 2022, throughout a special presentation of NBA on TNT.

How are alternates chosen?

The substitute players of the All-Star Game they will be chosen by the NBA coaches. The coaches will vote to find seven reserve players per team. For this, each coach of the League will choose two outside players, two inside players and two players without a specific position, known as wild cards.