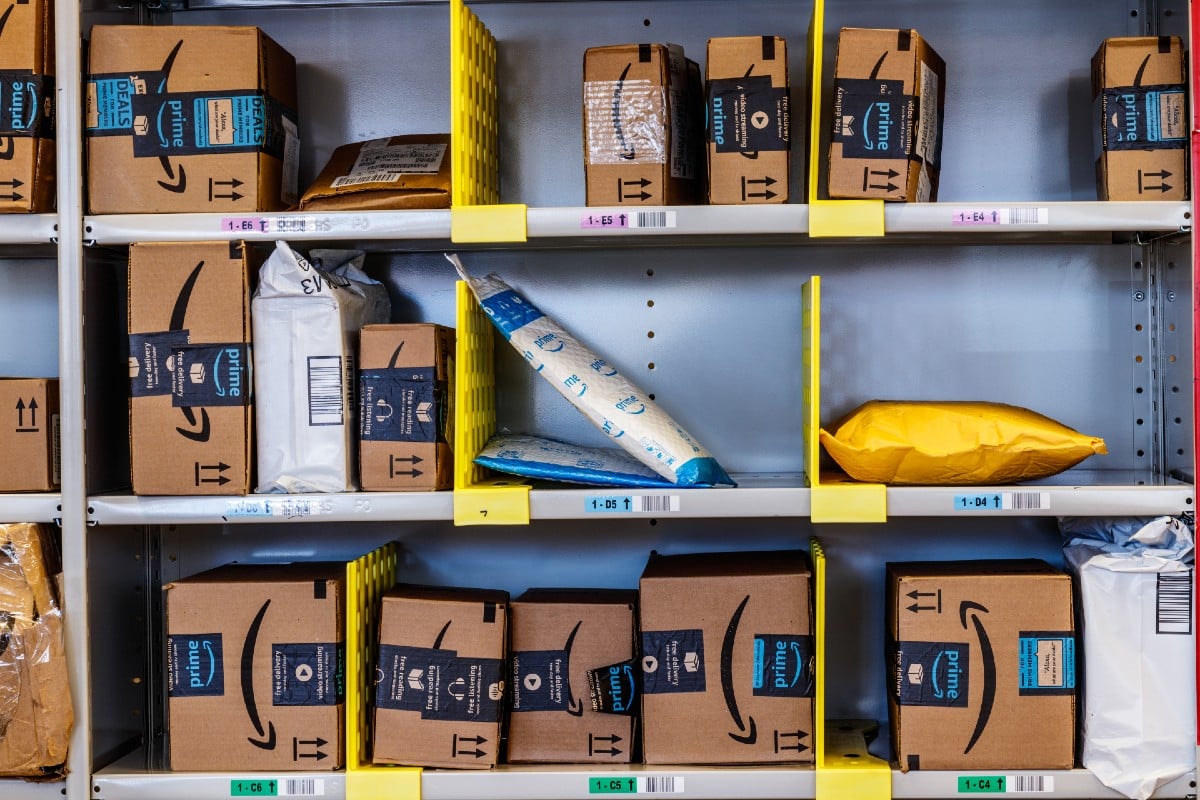 The California Supreme Court issued a ruling allowing customers file lawsuits against amazon for failing to warn that some of its products may contain toxic substances such as mercury.

The court rejected a request by Amazon’s lawyers to review a lower court ruling that said Amazon violated the state’s Proposition 65, which requires companies to warn consumers about products they make or sell. that contain chemicals known to cause cancerreproductive harm or birth defects.

The case involved a lawsuit filed in Alameda County, California, that said Amazon allowed skin-lightening creams to be sold on its website for years, despite being aware of concerns. about toxic levels of mercury in such creams.

The lawsuit alleged that some of the products produced by third parties, but sold on Amazon, contained mercury levels thousands of times higher to the US federal legal limit. Mercury can harm pregnant women and their fetuses.

The lawsuit was dismissed in 2019 by a judge who found that Amazon was protected by a section of the federal Communications Decency Act that shields websites from liability for content posted by other parties.

However, in March, a state appeals court said that Amazon is not simply acting as a place for retailers to offer their available products, but actively stores, sells and ships them.

A pharmacy selling the same creams would be required to issue Proposition 65 warnings, according to the ruling.

In September 2021, Amazon had already announced that would take care of the entire claim process of dangerous products sold on its platform.

The company announced that would cover up to $1,000 for products that have caused injuries personal.

Amazon explained that they will deal with customer satisfaction first, and then go after sellers who are unresponsive or refuse to compensate “valid” claims.

You may also like:
– The interest rate could rise another 0.75% in July, the president of the Fed advanced
– Fisher-Price asks not to let babies sleep in their rocking chairs due to the death of 13 minors
– After 27 years, Internet Explorer is withdrawn from the market this Wednesday and will be replaced by Microsoft Edge