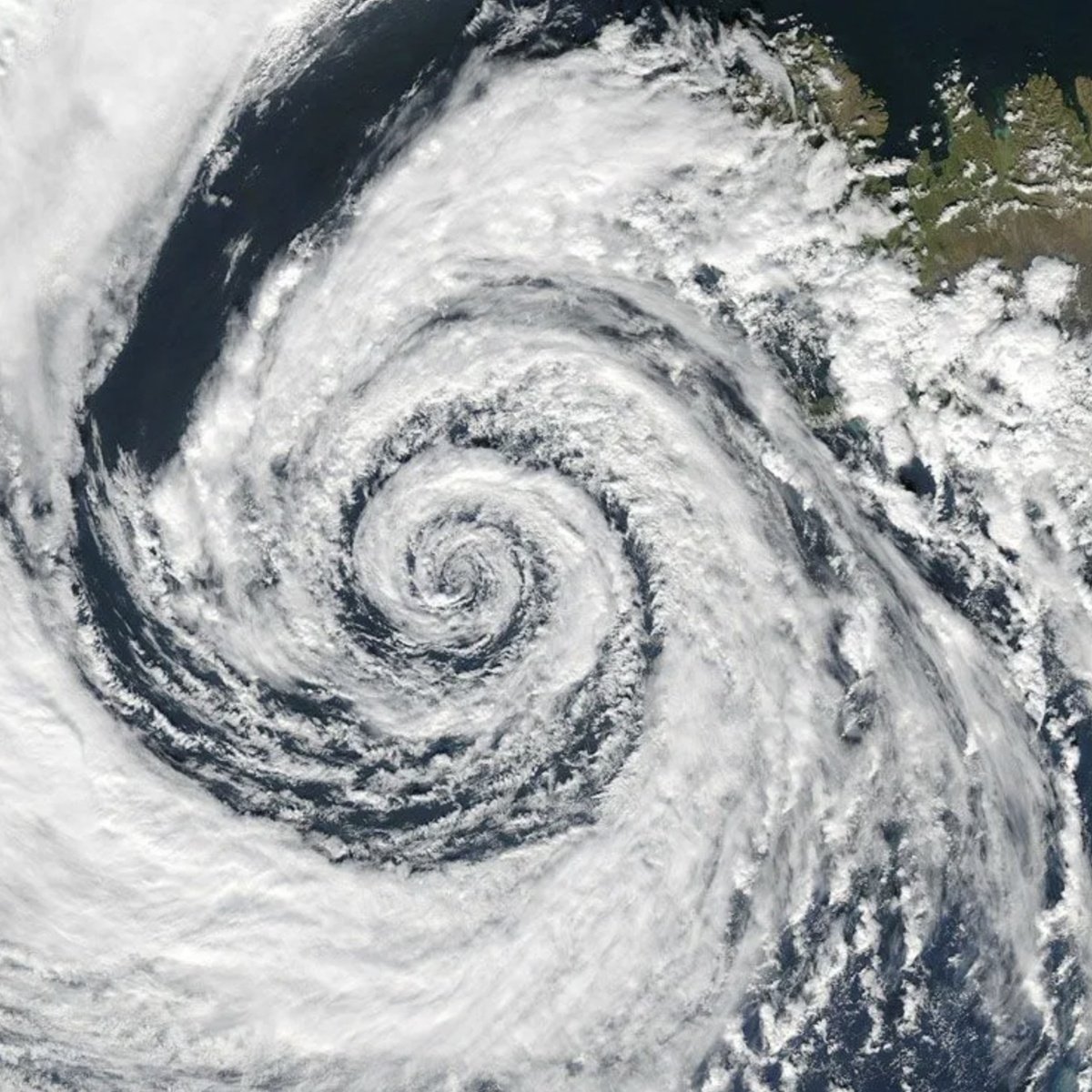 According to United States National Hurricane Centerthe cyclonic formation which is located in the eastern Atlantic, is strengthening thanks to weather conditions, so there is between 70 and 90 percent chance that it will become a tropical depression.

It is currently 900 miles east-southeast of the southern Windward Islands, and is leaving a large area of ​​showers and electrical activity.

“A tropical depression is likely to form over the next few days, before the system reaches the Windward Islands on Tuesday night.”

The meteorological phenomenon also threatens Quintana Roo, since its trajectory is not yet fully established, so experts remain attentive to its evolution.

It is pointed out that regardless of the development it is very possible that there will be very strong local rains in the Windward Islands and also on the coast of Venezuela during Tuesday and Wednesday, for this reason local authorities are asked to “monitor the progress of the system” .

“Tropical storm watches or warnings could be required for portions of these areas later today.”

Currently, the possible cyclone formation is moving west at 15 mph and is being caused by disorganized showers and storms. Previously the NHC predicted the formation of a tropical depression and it was fulfilled.

At the beginning of June, the Alex phenomenon formed in the southwestern Atlantic Ocean, which was the first of the season and caused heavy rains in southern Florida and some parts of Cuba.

It may interest you: Possible cyclonic formation that would also affect Central America

What are cyclones and how do they form?

It is a non-normal concentration of clouds that revolve around a center of low atmospheric pressure; weather conditions favor it.

The cyclonic formation it is present throughout the season, but there are previously mentioned factors that make its existence even more possible.