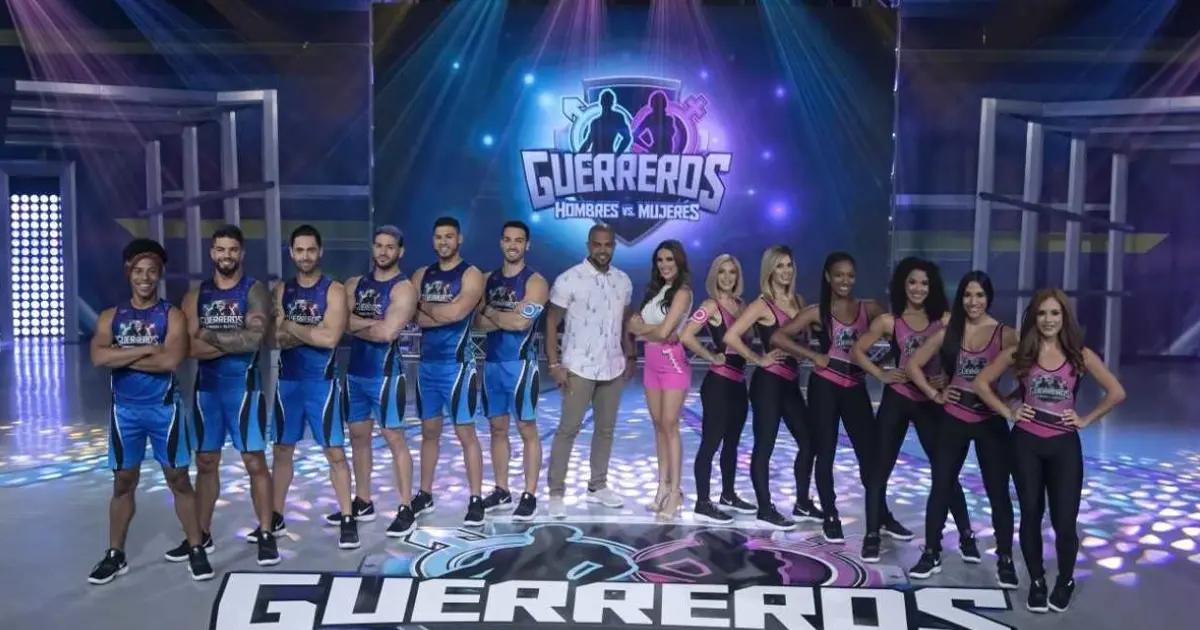 Camacho Díaz began participating in Guerreros’ “Hombres vs. Mujeres” in 2019. In December of that year, she announced her retirement from the competition due to health problems. Camacho retired from the program in 2020 to focus on her health.

She became one of the best “MVP” warriors of that season. She continued to compete as part of the Lions team. It was in the first season when she had to leave the program in the summer due to an injury. After several months, Cynthia appeared on “Guerreros,” where she made public that she was suffering from cancer and needed help to pay for her treatment in the United States.

Messages from her teammates were not long in coming.

“Today, we lost a great warrior—my favorite lioness. Despite what you were going through, I will always remember you for your great energy and positivity. Thank you always for your friendship and beautiful memories. QED, princess,” wrote Fredito Mathews on his Instagram account.

For her part, Janice Betancourt also expressed her sorrow at the news.

“The only good thing is that you are no longer suffering. I know how hard your process was; I ask God for strength for those who once knew you, especially for your family. I was speechless when I found out; I thank God because I could support and be there for you in person. Rest in peace,” she wrote.

“Rest in peace, little sister. You don’t know how destroyed I am that you are gone. It was too strong for you all this process. Now you no longer suffer,” Asaf expressed in his Instagram account next to a photo with Cynthia.

Camacho was the mother of a 17-year-old girl.